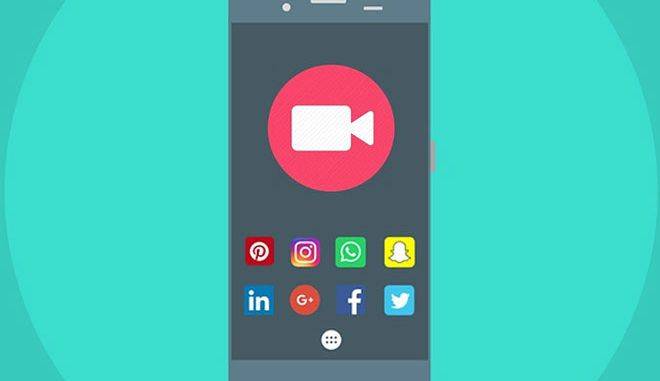 How to record Samsung Galaxy screen with Game Launcher

Game Launcher is a very elegant feature found on most Samsung Galaxy phones which host gaming apps and include settings to improve the gaming experience. It includes a handy tool to record the Samsung Galaxy screen intended for recording games, but you can use it in almost all apps (but not to record Home or App screens, however). Here’s how it works.

Screen recording is different from taking a screenshot of your Samsung phone screen.

How to record your phone screen with Mobizen

If your Samsung phone doesn’t include Game Launcher or if you prefer not to use it, several screen recording apps are available. You can opt for a third-party app if you need to record Home or App screens, for example, since the Game Launcher recorder only works within apps.In this example, we are using a popular and reliable third-party recording app called Mobizen. Here’s how it works.

How To Install Honor Play and 9N June EMUI 10 Update