How To Install Honor Play and 9N June EMUI 10 Update 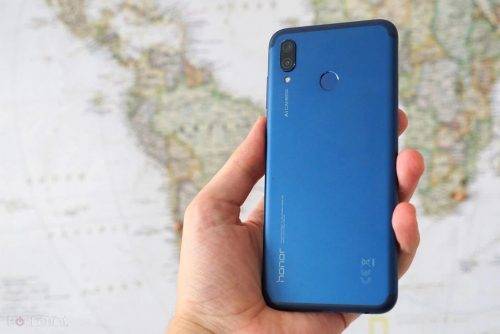 The Security Update of June 2020 started to be released for the  Huawei P30 lite and now it is the turn of Honor Play As we know the Honor 9N is also receiving this latest security improvement. Both devices run EMUI 9.1 ( Android ), and not the desired EMUI 10 (Android 10).

The Security Update of June 2020 started to be released for the  Huawei P30 lite and now it is the turn of Honor Play As we know the Honor 9N is also receiving this latest security improvement. Both devices run EMUI 9.1 ( Android ), and not the desired EMUI 10 (Android 10).

The June 2020 security update brings patches for Android from Huawei and Google, to fix different levels of exploits and problems on Huawei phones, which include 2 critical levels and 12 high CVEs. No medium and low CVE levels were found.

How to update a Huawei smartphone?

here are several ways, all valid in the case of the update: there will not always be a new version available for your smartphone, no matter if you use several methods, if not, there is not. Of course, it is convenient to meet them all, let’s get to it.

Wireless or Over The Air (OTA) updates

when we least expect it, a pending update appears in the notification area. Just press on this warning and follow the instructions for the smartphone to be updated quickly and safely. It is convenient, however, to download these new versions only when connected to WiFi networks: they are heavy, and will certainly consume your data package. In case you want to check if you have an update available, just do the following:

Using your computer and HiSuite 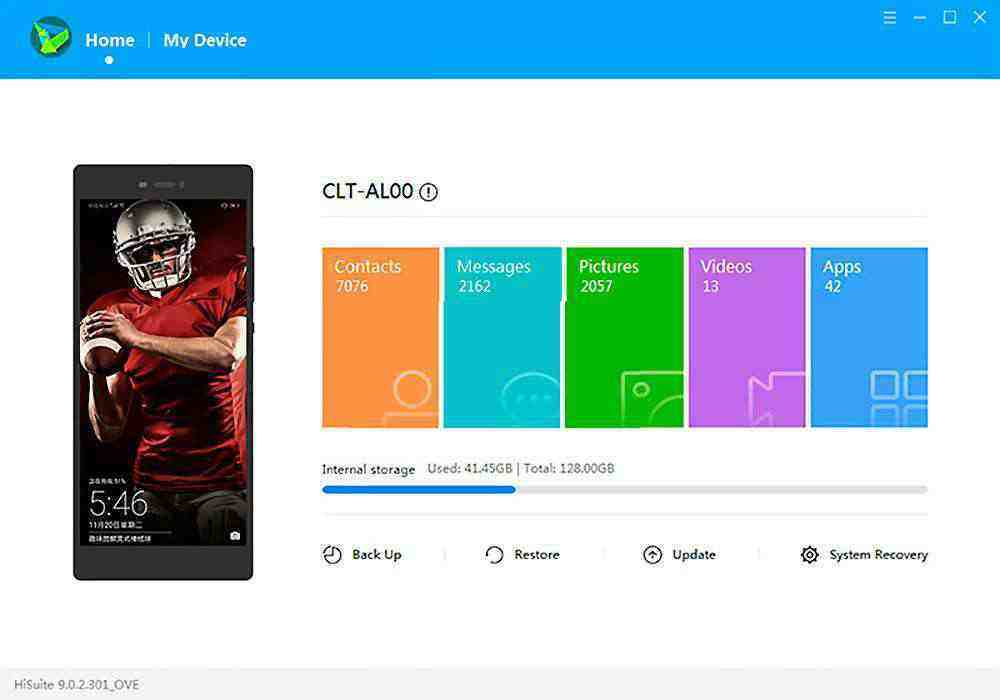 In addition to receiving updates on the phone, they are also available with the software of Huawei computers: HiSuite. It is valid not only to search for new software versions but also to make backup copies or transfer images between the smartphone and the computer, for example. To update your Huawei or Honor with your computer, you must do the following: 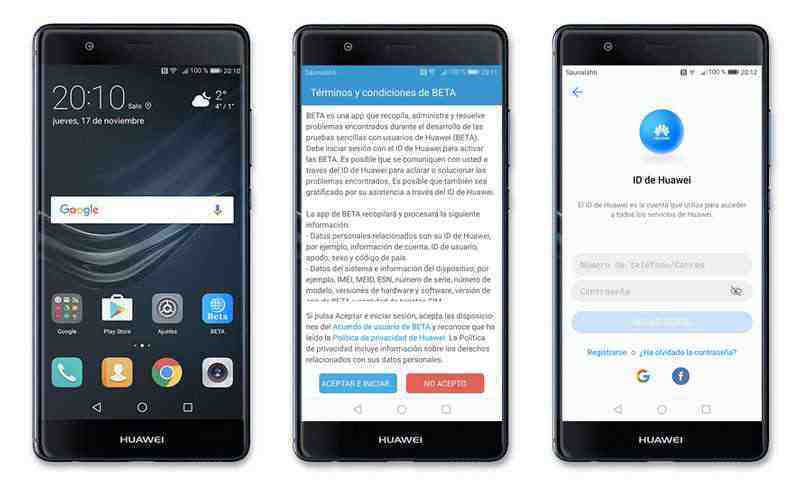 An additional way to update a phone or a Huawei Honor is to use the official betas application. With it, they can access experimental and development updates, this is an aspect that you must take into account: maybe they have security or instability problems, that’s why they are not final versions!  Still, here’s how to update with the Huawei Beta app:

This is the last official way to install updates: manually installing the update file. It is dangerous because if you make a mistake and try to install a firmware different from the phone model, it can damage your smartphone forever. Even so, it is useful to know this method, as it is sometimes the only way to renew the smartphone’s firmware. And even do an Unbrick on the phone. They reiterate how delicate this operation is, they should only perform it and have the correct update file and are willing to take the risks. For this:

So far, we’ve seen the four official ways to update a Huawei or Honor smartphone with Android. They are organized in order of difficulty and also by the level of risk, although you should keep in mind some considerations before updating: