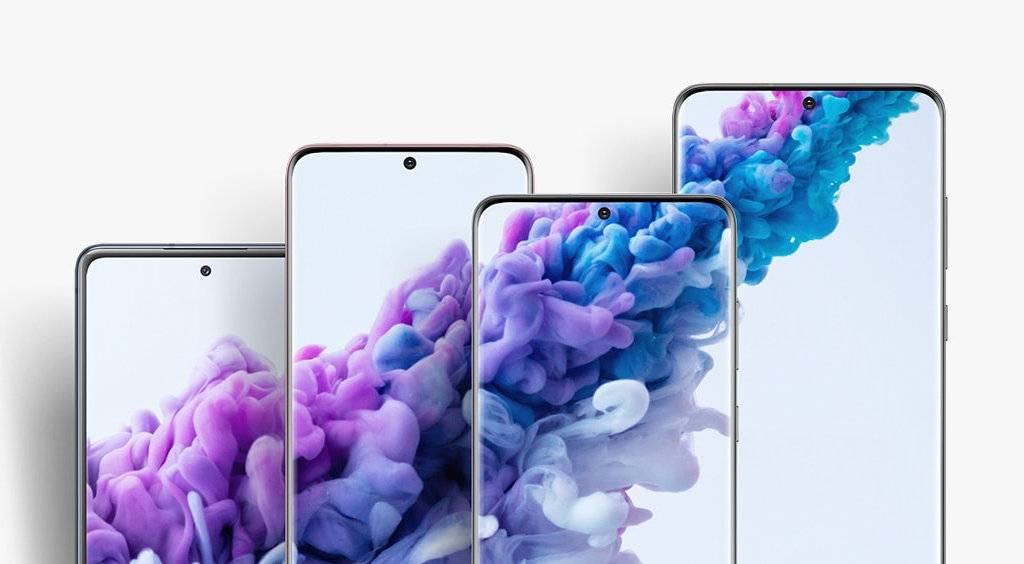 The One UI 3.1.1 debuted on the Galaxy Z Flip 3 and Galaxy Z Fold 3, both flexible Samsung devices.

Soon after it was the turn of the Galaxy S21 line devices to receive the One UI 3.1.1 officially, now the novelty is coming to the oldest tops of the line.

As expected, the new update doesn’t bring the 3.1.1 numbering on the One UI, only showing One UI 3.1, but it’s something the manufacturer had already explained would happen.

Even with the company already working on One UI 4.0 and focusing on Android 12, Samsung is still bringing this new version of the system to some of its devices.

Now it’s the turn of the Galaxy S10, Galaxy S20, Galaxy Note 10, and Galaxy Note 20 to receive a new update, which as a novelty is bringing the One UI 3.1.1 and all its improvements.

The new version of the system is bringing an improved interface, there is a new weather forecast application, protection against accidental touches, and better and faster fingerprint recognition.

The camera app has some new enhancements and there is a new sleep mode.

In addition to the interface receiving improvements, the devices will have smoother animations, and pop-up menus are also optimized, being more efficient and faster than the previous version.

As with all other updates, One UI 3.1.1 is being released by phase, so it may take a few weeks to be available to install on all models and in all regions.

At the moment it is not known whether the update will arrive on many other models from the manufacturer, Samsung revealed that the update would arrive for its high-end devices and other selected devices.

With One UI 4 in development, One UI 3.1.1 isn’t quite as important, so some models don’t receive the minor update version is not a problem, even more so if they are upgraded to version 4 of the customization.