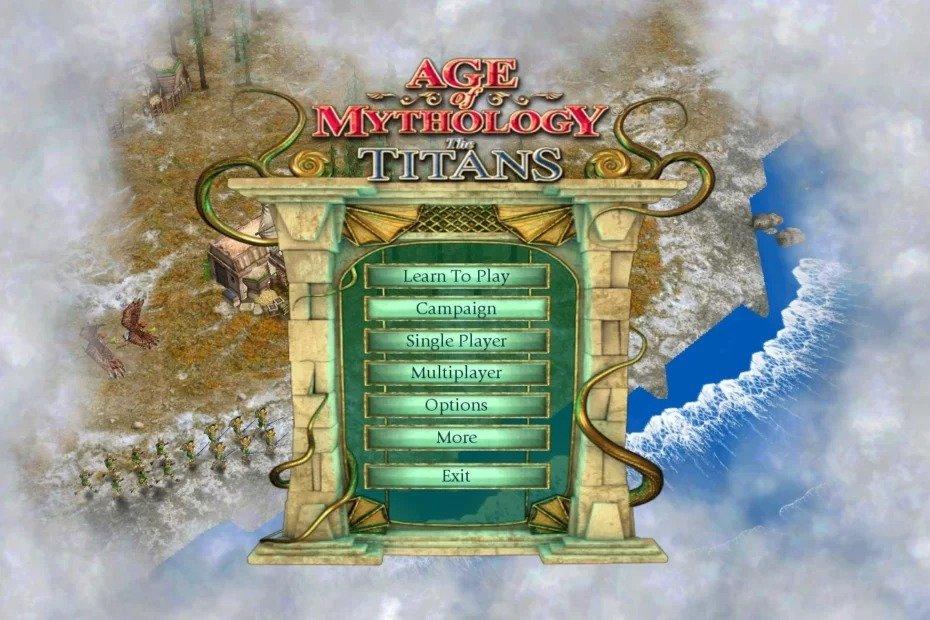 Age of Mythology (better known as AOM) was one of the best PC games in the early 2000s. Launched in 2002 in North America and Europe, AOM was developed by Microsoft Games Studios and sold over a million units in its first 4 months. The game ended up conquering a legion of people fond of strategic games. The Titans expansion was developed by Ensemble Studios with the aim of adding another civilization, new scenarios, units, buildings, divine powers, and other updates.

If you’ve ever beaten Age of Mythology and The Titans expansion on every difficulty without using cheat codes, you know very well how complicated it is. But if nostalgia hits and you decided to play it again and want to move to the next level more easily, just use the various codes available in the list below.

To enter the code correctly, start the game in “Campaign Mode”. At any time during the game, press the “Enter” key to open the message box, enter the desired code (in ALL CAPS) and click “Send” or press “Enter” on your keyboard.

Codes for The Titans Expansion – PC

Tip: If you don’t want to be typing the code all the time, before opening the game copy the code you want to use, for that, select it and press Ctrl+C. During the game, press “Enter” to open the box and press Ctrl+V to paste the code. Repeat this last step whenever necessary.

Good fun for everyone!