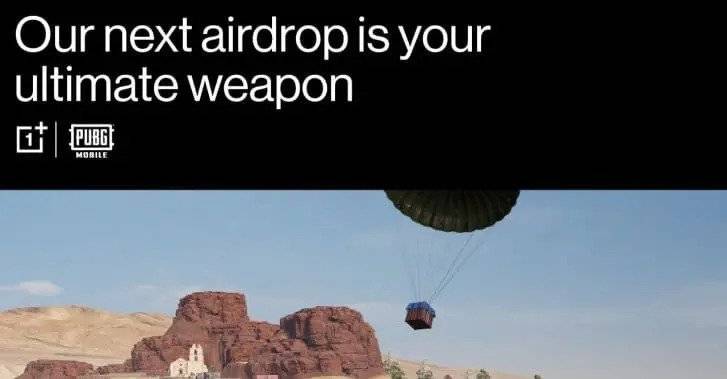 If you play PUBG Mobile and own an OnePlus, then you will love this news. Why? Because PUBG Corporation has partnered with OnePlus to enhance your Battle Royale experience. Well PUBG Mobile already works at 90 FPS, but only on OnePlus mobiles.

From August 6 to September 6, you can play the popular battle royale with a higher frame rate if you have a mobile from the OnePlus 8 or OnePlus 7 series. The game will be available at 90 FPS for OnePlus users worldwide!

Battle Royale-type video games are undoubtedly a hit with players on all platforms, especially on PC. But they are also available for mobile devices, and now PUBG Mobile is updated with the new 90 FPS mode that will debut only for select OnePlus devices.

OnePlus is one of the companies that most care about the user and tries to prove it with its software section. But not only that but also wants to be a benchmark in the world of video games on mobile phones. That is why it reaches agreements with certain titles for high FPS rates and make the most of the AMOLED panel.

The exclusivity starts now and will last until September 6 before reaching other devices. Therefore, if you have an OnePlus brand phone, and that is on the list, you can enjoy PUBG Mobile at 90 FPS. There will be no rival that can resist your shots.

The OnePlus 7 Pro, 7T, 8, and 8 Pro are compatible with PUBG Mobile at the new frame rate. The OnePlus Nord is obviously missing from this list, despite having a 90Hz display. It’s understandable since the Nord has the lower-tier Snapdragon 765G, relative to its bigger siblings with higher CPU and graphics power.

OnePlus is very close to our community of tech enthusiasts, so we know that gamers on mobile devices are looking for a more immersive and fluid experience. That’s exactly what we offer with this exclusive 90 FPS experience with PUBG MOBILE, one of the most downloaded mobile games in the world. – Pete Lau, Founder and CEO of OnePlus »

In June of this same year, the Asian company OnePlus also had an exclusive agreement with Fortnite to operate at a rate of 90 FPS on its terminals. As with Fortnite, users must also enable the higher frame rate in PUBG’s graphical settings, but we mention again that it is exclusive for now.

For the rest of high-end devices, they will have to wait until next September 6 so that PUBG Mobile can unlock this feature and enjoy more of the panels that we currently have with high frequency.

As we said before, this mode only works on OnePlus mobiles, specifically on the OnePlus 8, OnePlus 8 Pro, OnePlus 7T, OnePlus 7T Pro and OnePlus 7 Pro. If you have some beasts in your power and want to take advantage of the 90 FPS of PUBG Mobile, then you will have to do the following.

You have realized? Activating the 90 FPS of PUBG Mobile on an OnePlus is quite simple. If you have a compatible mobile and you are a player of this Battle Royale, do not hesitate to increase the rate of your frames. Without a doubt, this will help you to get a better performance in each game.

How To Install Kodi on Windows, Mac, Android and iPhone