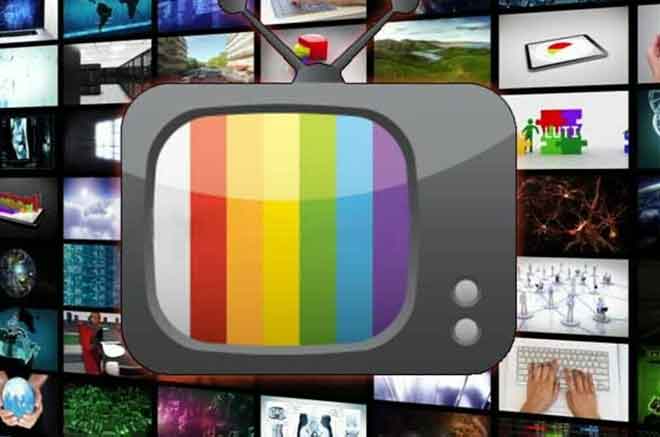 With cable cutting on the rise, Kodi, XBMC’s proprietary media player, has become one of the most sought-after software to access movies, TV shows, and live TV, so let’s see how to install Kodi on Windows, Mac, Android, and iPhone.

For those who aren’t aware of how Kodi works, it’s simply a media player that doesn’t come loaded with content. You need to download and install Kodi repositories and add-ons for streaming content.

Kodi sounds interesting, doesn’t it? Interestingly, Kodi is available for almost all platforms including Windows, Android, iOS, Linux, and Mac.

How to install Kodi on Windows

Loading Kodi on a Windows PC is super easy. Here are the steps you need to follow if you want to enjoy Kodi on PC:

Windows Vista or later is required to run Kodi on PC. Furthermore, XBMC Italy has provided Kodi for Windows 10 which works perfectly on all devices supported by Windows 10.

If you have a macOS device and want to run Kodi on it, there is a dedicated Kodi app available. To install Kodi on Mac, here are the steps you need to follow.

You can also enjoy Kodi on Android smartphones. To run Kodi on the Android platform, XBMC has provided an official Kodi app which can be downloaded from the  Google Play Store.

The Kodi app for Android offers an interface similar to that available on the Windows and Mac versions of the media player. Here are the steps to download Kodi for Android.

Once downloaded and installed, open the app and grant permission to access media files and files on your device. To set up Kodi on Android, you simply need to download repositories and add-ons to start streaming video content of your choice.

Unlike Android, Kodi isn’t officially available for iOS devices. According to  Kodi.tv, to run Kodi on iPhone you need to have a jailbroken iDevice running iOS 6.0 or higher. If you have a jailbroken iPhone, you can download the Kodi app for iPhone by visiting the official Kodi site.