Home News PUBG: New State comes to Android, these are its minimum requirements 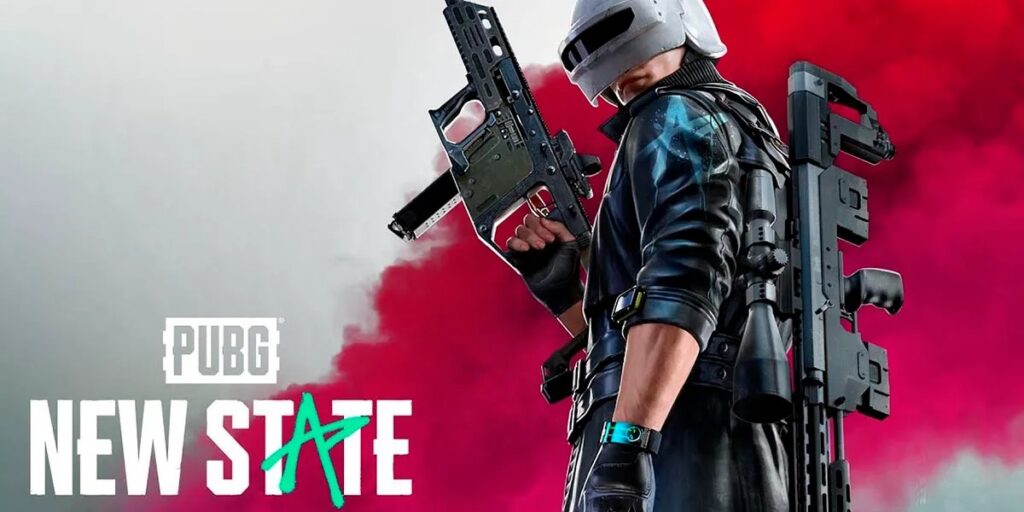 It is already among us! The long-awaited renewal of the well-known PUBG came to Android and iOS, and best of all, it does not have any type of regional block, since the new PUBG: New State can be played worldwide.

it is an improved version of the classic PUBG, that is, the game has better graphics, new mechanics, and more content (vehicles, maps, weapons, etc.).

PUBG: New State can now be downloaded on Android mobiles

If you enjoyed the classic PUBG on your phone, you will most likely fall in love with this new version. The title repeats the same pattern, with the difference that everything is set in a futuristic world (the year 2051).

Not only has the setting and settings changed, but this new PUBG also renews its graphics from start to finish. Some of the graphic changes that can be seen with the naked eye in PUBG: New State are those that we mention below:

What are the minimum requirements to play PUBG: New State?

The minimum requirements to have a good gaming experience in PUBG: New State is these.

Simply put, if you have a mid-range Android phone, you shouldn’t have any problem playing this new Battle Royale.