Install Nothing Launcher on any Android Phone 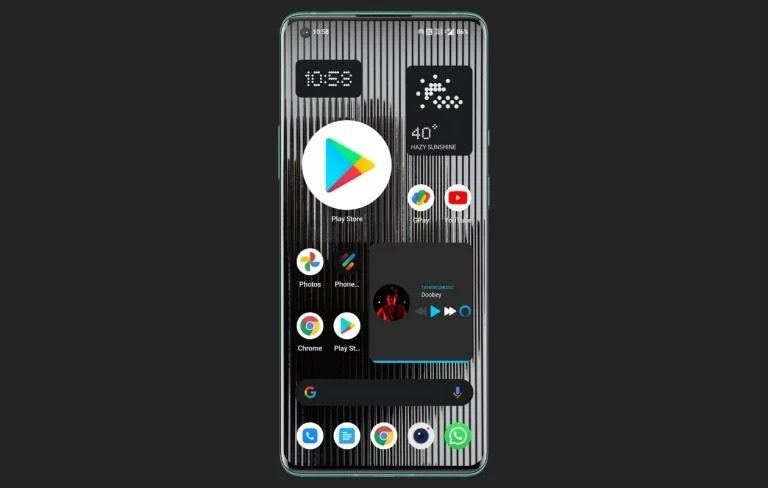 Launchers are available in abundance on the Google Play store. Also, if we test one launcher each day, it will take us several months to evaluate all of them. However, not all of them are good, and only a select few of the launchers, such as Nova and Lawnchair, are widely used.

The Nothing brand has just made available an official launcher for the Taste of their forthcoming Nothing Phone 1 device. Along with the installation guide, the Nothing Launcher app for your phone is also available for download on this page. In addition, there are some helpful hints at the end.

The use of a launcher makes it simple to personalize a mobile device or adopt the aesthetic of another device. Each manufacturer provides its own one-of-a-kind user interface (UI) and launcher. Using Launcher, you can give your home screen and app drawer the appearance of your preferred mobile device, even if you don’t actually own that device.

Nothing Company has just recently made the announcement that it will soon release the Nothing Phone 1. Additionally, we are able to see a fresh new look as well as wallpaper that has a very hip vibe from the images.

Android devices now have access to a user interface that is virtually identical to that of the recently released version 1.0.0 of the Nothing Launcher. There are a few features that are exclusive to the launcher, such as the ability to enlarge app icons and folders on the home screen.

The dotted clock widget stood out to us as the most novel feature when the company announced its first upcoming phone, the Nothing Phone 1, a few weeks ago. If you’re interested in trying out a product with similar functionality, Nothing Launcher brings it to Android devices. Sure enough, the dotted clock and dotted weather widgets are both included in Nothing Launcher.

The Nothing Clock and Weather widget, wallpapers, and the ability to enlarge app icons and folders are three of the many ways in which the Nothing launcher differs from others. Use the following download link to install Nothing Launcher on your mobile device.

The company has published the launcher officially on the Play Store as beta access. But if you can’t find it on the Play Store you can also download the Nothing Launcher apk file from a trusted source like apkmirror.

How to Install Nothing Launcher on any Android Phone

You can skip stepping 5 if you have already downloaded the Nothing Launcher beta from the Play Store. Additionally, proceed with Step 1 if you have an APK file.

To begin, fire up the phone’s file manager.

Next, find the Nothing Launcher apk file you saved on your device.

Third, allow the File Manager to install apps from unknown sources by tapping on the apk file and accepting the request.

Click the Install button and wait for the installation to finish in Step 4.

The fifth step is to access your phone’s configuration options after the launcher has been installed.

Locate the Default apps menu in Settings and click on it.

The Home/Launcher option can be found in the Default apps menu in Step 7. Tap the button.

In Step 8, you’ll find the freshly installed Nothing Launcher app on your home screen after selecting it from the app drawer.

You are now free to apply widgets and customize the appearance in accordance with your tastes.