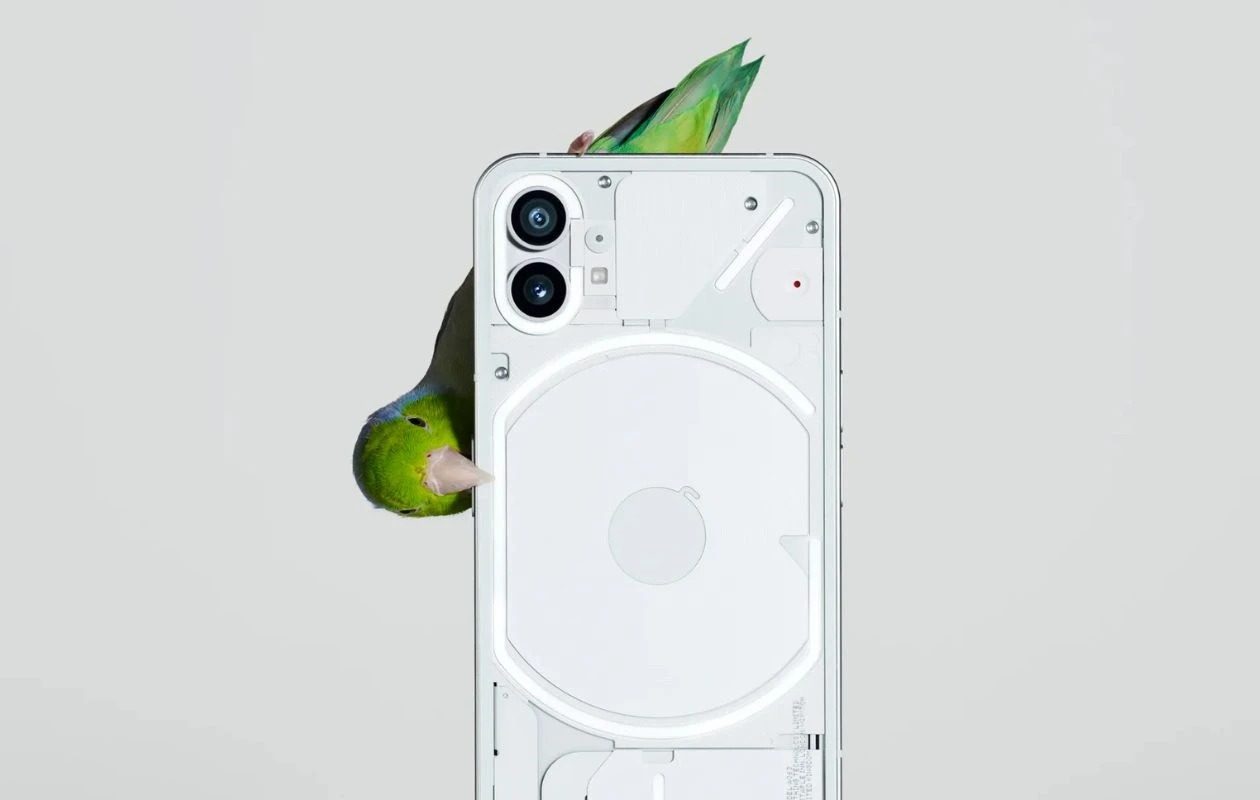 Nothing phone 1 Gcam port: If you’ve got Nothing’s first smartphone and want to install Google Camera, you’re in the right place.

Here’s Nothing Phone 1 Google Camera. Not just the glyph interface, but also a 50MP dual-lens camera makes the Nothing Phone 1 stand out in this segment. The built-in camera is decent, but you can sideload GCam for better shots.

Nothing has just introduced its very first phone to the market for smartphones. The Nothing Phone (1) had been the subject of speculation and anticipation among consumers for a significantly longer period of time.

A great number of customers are interested in purchasing this phone, which is why they have signed up for the pre-waiting list. The Nothing Phone (1) is packed with a variety of features and comes in a variety of styles.

Therefore, in terms of the design, it has a back that is see-through and is equipped with a notification light, which gives it an appealing appearance. The Nothing Phone is powered by a Qualcomm Snapdragon 778+ 5G processor (1). It comes preinstalled with Android 12 and the Nothing operating system.

The primary camera is good, and the ultra-wide-angle lens is decent. Install Google Camera on the Nothing Phone 1 to improve its photography.

A new Google Camera app update has begun to be distributed. Given that Google rarely updates its app, the update is unexpected. The update includes features such as an improved portrait mode, which enables users to take better selfies, and a new Night Sight mode for taking pictures in low-light environments.

Prior to this, the 8.3 updates included general bug fixes and support for Material You visuals. Other improvements include a better zoom experience, the ability to adjust focus and exposure when taking pictures, as well as improved white balance and color accuracy.

The update and the upcoming Google Pixel 6A smartphone were the things we expected Google to announce. However, there were several additional features that we did not expect.

The fact that the update is available for all models of Pixel smartphones is its best feature. It also enables users to quickly access commonly used camera settings with just one click, making it easier and faster to take great photos.

The update is currently available in the Google Play Store and is being rolled out globally in stages.

Nothing Phone 1 has Camera2 API out-of-the-box, so you can sideload GCam without rooting.

Note: Delete the old Gcam Mod app before installing the new one. This isn’t Google Camera’s stable version, so it may have bugs.

Once I find a more stable GCam for Nothing Phone (1), I’ll update the article.

No additional configuration is needed to use GCam 8.5 on the Nothing Phone 1, but you can play with the settings for better results. Night Sight and Astrophotography work on Nothing’s first smartphone. 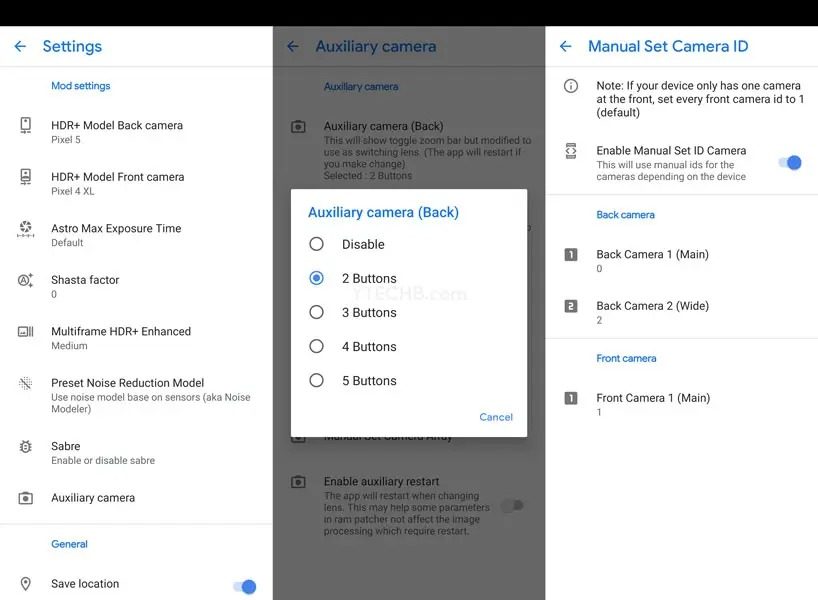 After that, you can take great photos with your Nothing Phone 1.