How To Watch Amazon Prime Video on a Smart TV

More and more people appreciate home theater, it is possible to obtain an excellent result by using files downloaded from the Internet that can be viewed on a multitude of electronic devices.

But if you use Amazon Prime Video services, you may want to watch your content on a Smart TV LG, Samsung, Panasonic, Philips, Sony, Hisense…. keep reading to learn how.

Amazon Prime Video is a service offered by society Amazon.com to be able to watch and download videos of films and series, both exclusive and from other producers. For this, it uses the technology of continuous broadcasting of multimedia files or streaming on the Internet. This allows you to enjoy the video while downloading.

Since Internet use is essential, you need to have a connection that is good, stable, and fast. Therefore, the download of the file will not be interrupted.

Although it is possible to use this service with a computer, many prefer to enjoy the content on their Smart TV and we will tell you how to make it possible below.

How to watch Amazon Prime videos on your Smart TV 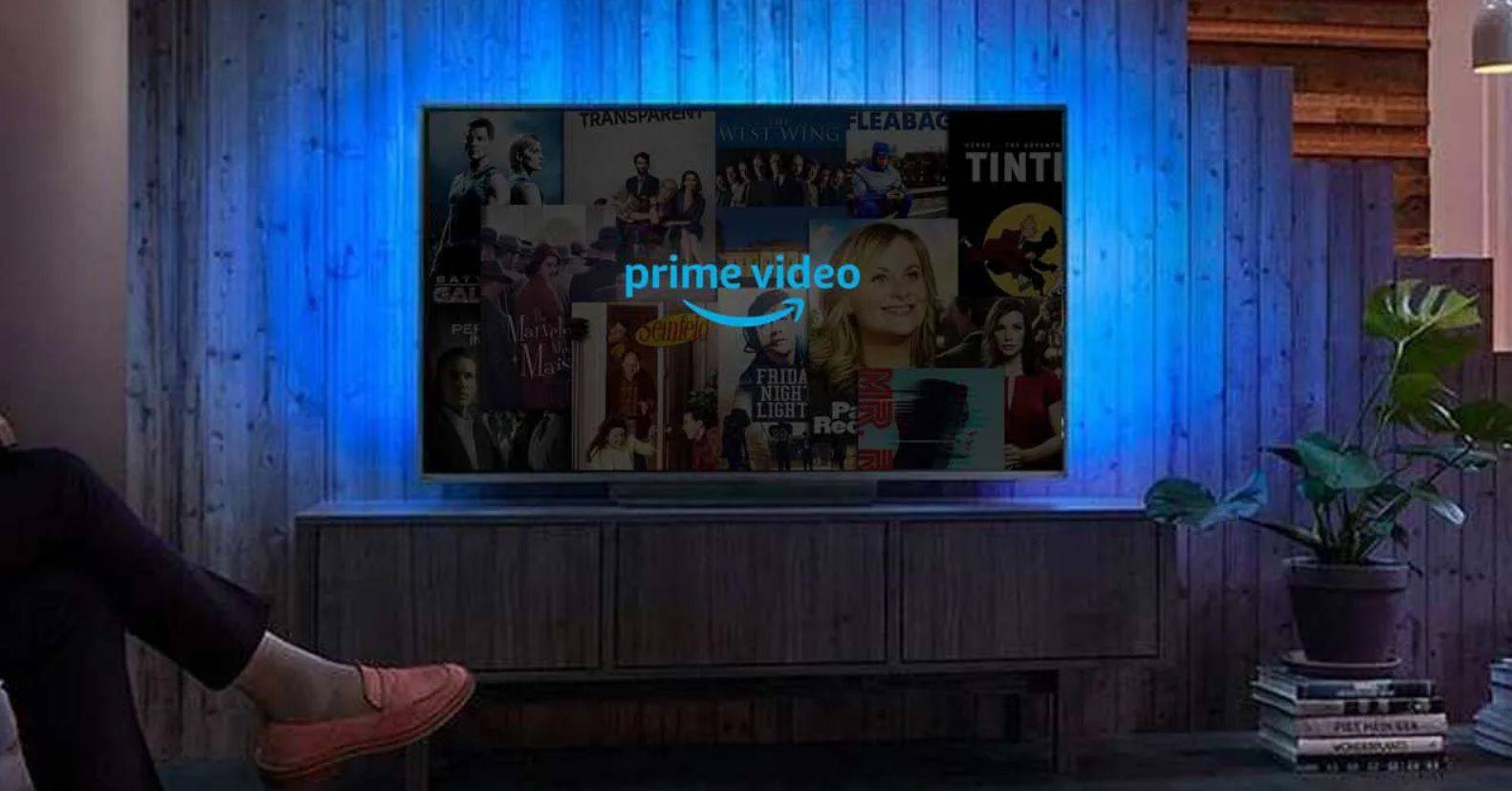 Being able to enjoy full-screen series and movies from the catalog of services with which Amazon tries to compete with HBO and Netflix is ​​certainly one of the reasons why you could pay for it, even if you may find that your TV or device does not allow you to see it.

To watch Amazon Prime Video on a smart TV, the first thing we need to check is if on our TV the platform application is pre-installed. If not, we will have to download it from the applications section of our smart TV.

Once this is done, we open the Amazon Prime Video application on the TV, we identify with the data of ours Amazon account, we access the content and we just have to select the film or series that we want to see and start enjoying it.

Which smart TV brands are compatible with the Prime Video app?

Several devices on the market serve to turn your television into a smart TV, generally, the price is quite affordable and they are also very easy to install and use.

The fact that our smart TV is not compatible with the Prime Video application does not mean that we have to change the television, just as if we had a television without an Internet connection since it is possible to use other devices that allow us to see Amazon Prime video on the TV as we will show below.

Amazon itself has what we know as Fire TV devices, among which we can find Fire TV Stick. A system that connects to our TV via HDMI and when you turn it on, it shows an interface from which we can access the platform application and watch Amazon Prime Video on the TV without any problem.

Of course, first of all, we need to configure our WiFi on the device and then start the application and identify ourselves with our Amazon account.

The Amazon Prime Video application is also available on the Sony PlayStation 3 and PlayStation 4 video consoles, as well as on Microsoft’s Xbox One. Therefore, if we have one of these video game consoles at home, we can use them to feed watch Amazon Prime videos on TV without any problem.

To do this, the first thing we need to do is to check if Amazon Prime Video appears in the application menu, in which case, all we have to do is start it and identify ourselves with our Amazon account to start watching Amazon Prime Video on TV from the game console, but if it isn’t, we will have to download it from the applications section of the game console.

Amazon has its official Prime Video app for Apple TV. All we have to do is download the application from the Apple TV application store and then log in with our Amazon account. Once done, we can watch Amazon Prime Video on the home TV and enjoy any content on the platform. Of course, it is important to know that the application is compatible with the third and fourth generation 4K and Apple TV models.

Nvidia Shield is another of the devices compatible with the Prime Video application, so if you have this player, you can see Amazon Prime Video on your home TV even if it is not a smart TV or we do not have a compatible TV model.

For over two years, the Amazon Prime Video application has been available on Nvidia Shield, so all we have to do is open the application, identify with our Amazon account and start enjoying all the content on series and movies on the big screen at home our.

From the Prime Video application itself available for iOS and Android devices it is not possible to send the content directly from the platform to the Google dongle, however, there is an alternative to be able to watch Amazon Prime Video on TV via Chromecast.

To do this, we rely on the Chromecast and the Google Home app, which is also available for iOS and Android devices. Once installed, we touch the menu and give the option to send a screen or audio.

Now another screen will appear where we have to select our Chromecast, which is the one to which we want to send the content, and once done, we will see how the screen of our mobile phone is shown on the TV.

Therefore, the only thing left for us to do now is to open the Prime Video app on a mobile device, access our account with Amazon credentials, select the content we want to see and that’s it, we will watch any Amazon Prime series or movies Video on TV.

Some models of Blu-ray players also allow live streaming of Amazon Prime Video content on our TVs, such as Blu-Ray players Samsung, Sony, or Panasonic.

Needless to say, from the PC we can also easily access Amazon Prime content from our browser. The only thing we have to do is connect the PC to our TV via HDMI and we can also see Amazon Prime Video on the home TV even if it is not a smart TV.

How to speed up your notebook by changing the hard drive

TCL 10L review: too many cameras but big display!