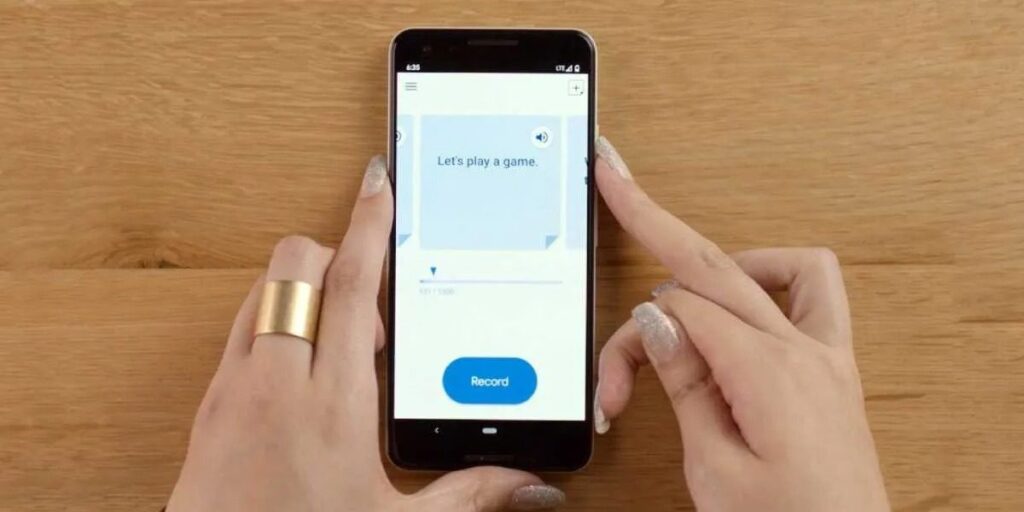 Every so often we find out about new projects that Google has been working on or plans to work on. On this occasion, we will explain what Project Relate is, an app in development that, although it will not work for most users, could benefit people with communication difficulties.

What is Project Relate?

Project Relate is a Google project that, through artificial intelligence and machine learning, aims to give life to an app capable of assisting people with difficulties when speaking and communicating.

Not an easy task, as you can imagine. Different brain diseases and trauma can impair the ability to speak. Google’s task is to develop an algorithm capable of learning to detect communication patterns in these people

The 3 functions of Project Relate to help you communicate

So far we have talked about what Project Relate does, what we have not said is how they want to do it. Without going into technicalities, the app aims to assist with three main functions: Listen, Repeat, and Assistant.

1. Listen to function in Project Relate

The first function will be able to “listen” to what the user says, process it, and transcribe it on the screen in real-time. Then, the user can decide whether to copy and paste it into another app or simply leave it on the screen to show it to someone else.

This function could be the most valuable for many people, allowing them to have a person-to-person conversation, serving as an intermediary. With Repeat, the app will process what the user is trying to express and will say it using the voice of Google’s virtual assistant.

Finally, Assistant aims to prepare the Google Assistant to recognize speech patterns and interact easily with people who have difficulties communicating, being able to consult information, and schedule tasks as anyone else would.

When can you use Google Project Relate?

As we have already mentioned, Project Relate is still in the development phase and the beta is being tested in Anglo-Saxon countries, including Canada, Australia, and the United States.

For now, the project is focused on learning to recognize language patterns in people with different types of disabilities. However, as it is being tested only in the English language, it is expected that it will take more time for this project to expand to other languages, including Spanish.

Still, Google Project Relate is an excellent initiative and a ray of hope for millions of people around the world, something worth waiting for and one that we look forward to succeeding.

Chromebooks now have a function to control your Android mobile