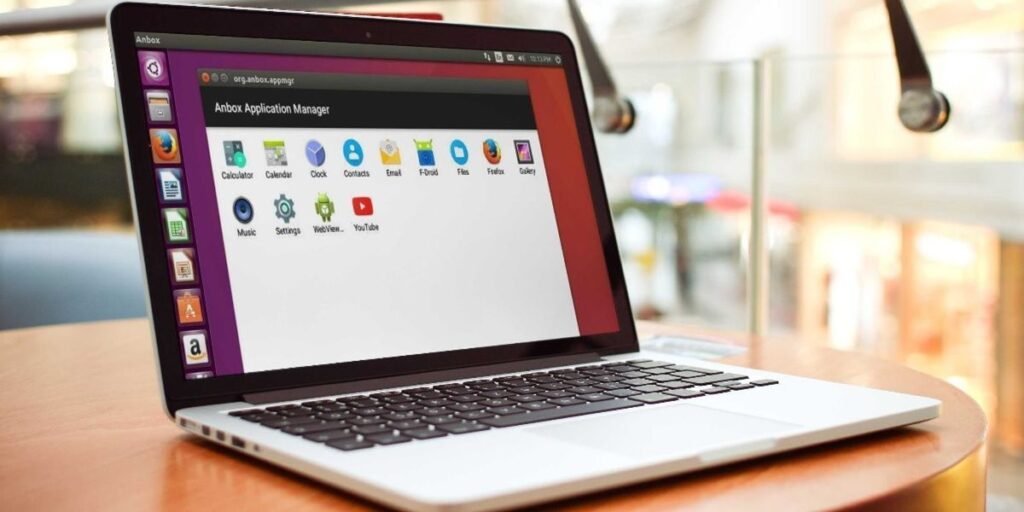 The arrival of Windows 11 has made it fashionable to use Android apps on PC natively (without emulators involved). And we understand it. The Android application catalog is so immense and varied that surely you want to have some installed on your PC to use it without depending on your mobile or an emulator.

Here we have already explained how to install Android apps on Windows 11 without third-party apps. But if you are a Linux user, don’t worry, because in this article we will teach you step by step how to use Android applications in Linux with Anbox. Let’s go there…

Anbox: the easiest way to install Android apps on Linux 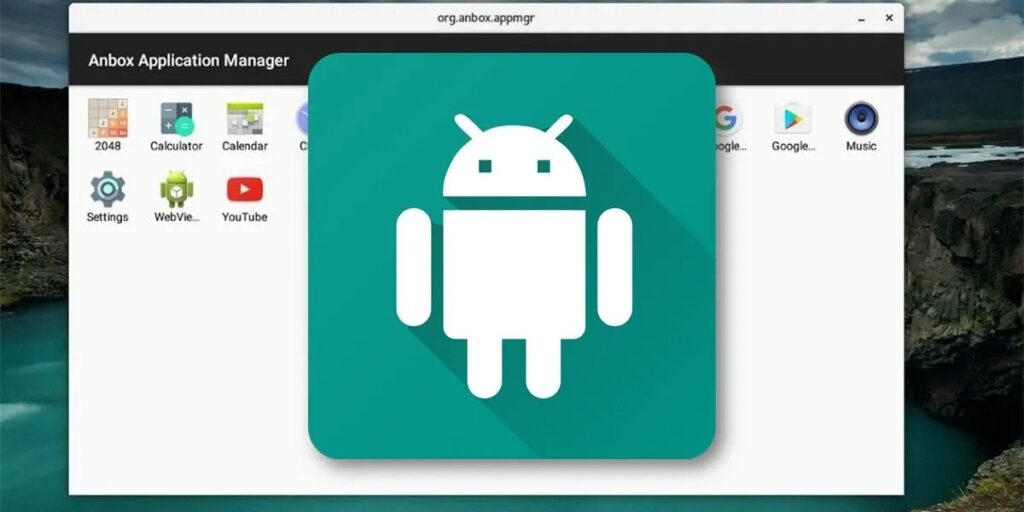 Sure you already know, but it is necessary to remember that Android is an operating system based on the Linux kernel. So, in theory, running Android apps on Linux should be easier to do than on Windows.

However, installing an Android app on Linux without third-party apps is very difficult for someone who is not a developer. If you want to keep things simple without complicating your life, we recommend using the Anbox application. This app, whose name comes from the combination of “Android” and “Box”, allows you to have a functional version of Android within it.

But make no mistake, Anbox is not an emulator. The app runs Android, albeit in a container in a way that it can’t directly access your hardware or data.

And since it is Android, any Android app should work on Anbox. However, if the app or game requires access to the GPS, accelerometers, or other data sources of the smartphone, you will not be able to use the application as its developer designed it.

Steps to install and use Anbox on Linux 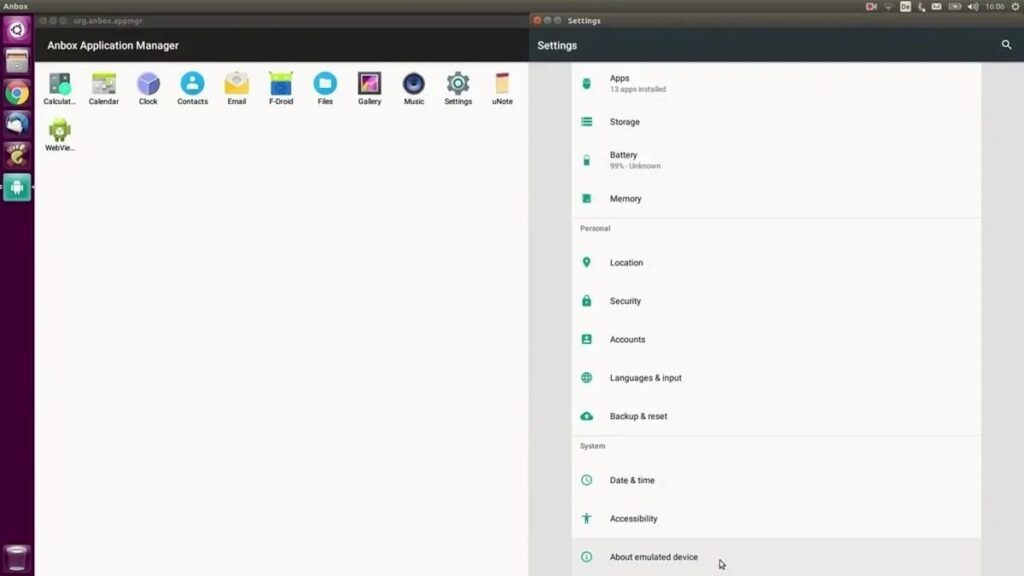 Now that you know what Anbox is and what it is for, follow the steps below to install it on your Linux PC:

Now, to install the Android apps you want, you will have to install an application store where you can easily download them. And what is the best of all? Of course: Google Play Store. The problem is that this store requires Google services to work, so you have to follow the tutorial in the next section to install it correctly.

How to install Google Play Store on Linux with Anbox 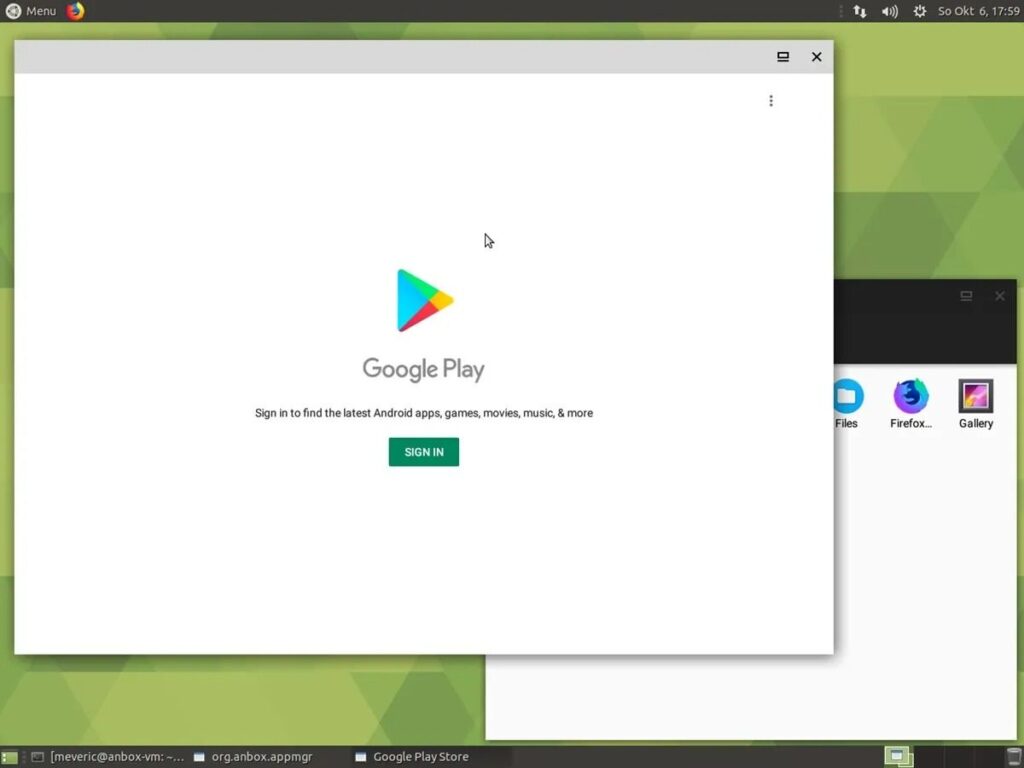 To install the Google app store on Linux, you just have to do this:

Ready! Now you can search for any application you want in the Play Store and install it on Linux, just like you do on your Android mobile. Installed apps will appear in the main Anbox window.

How to create beautiful Widgets for Android 12