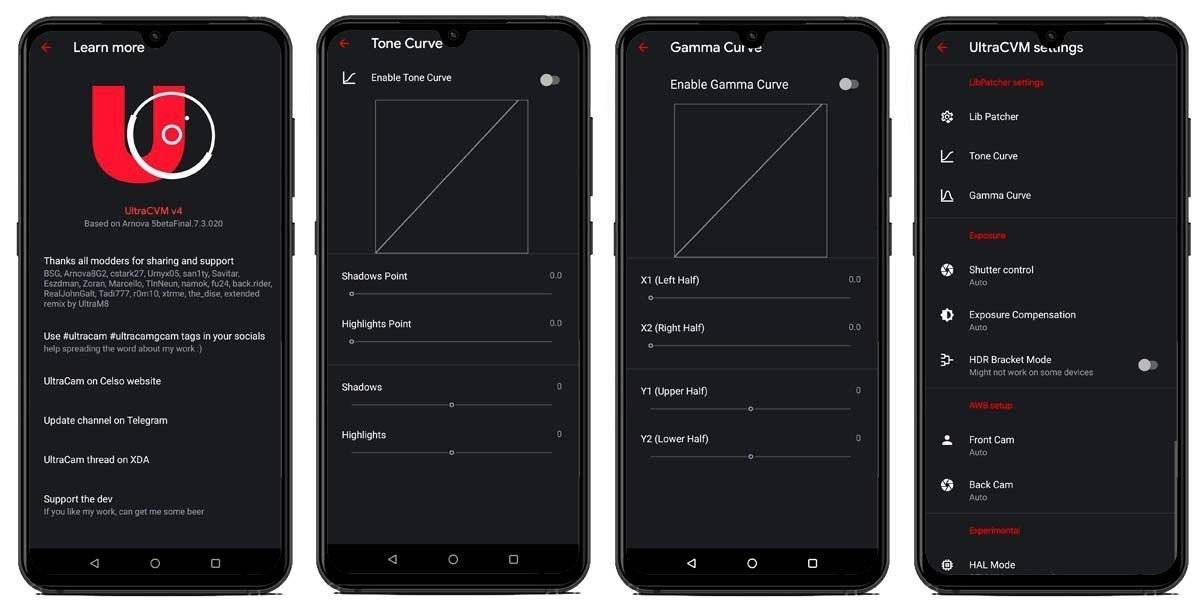 We often talked about Google Camera, the photographic application that often allows real miracles on our smartphone, but perhaps few know that there is an additional MOD of GCam developed by the CVM team, a group of programmers from the vast Android community.

The name of the app is GCam UltraCVM and in particular, it focuses its performance on high compatibility with different smartphones also from different manufacturers, and in addition to offering the same extraordinary functions of the GCam that we all know, for example, it integrates support for modification hue curve of photography, Lib Patcher, exposure compression, HAL mode as well as support for auxiliary lenses.

Among the main features of the GCam UltraCVM mod we find for example:

In detail, like the previous version, the new GCam UltraCVM 5 was developed by Arnova in collaboration with other developers such as BSG, Parrot043, Urnyx, or San1ty. It is based on GCam 7.3 and today we can define it as the most complete GCam in the MOD panorama.

The installation of the new GCam UltraCVM 5 is extremely simple. For this, we will only have to download it from the following link and proceed with its installation as if it were any other application. Once installed we will be able to import XML files, allowing you to adapt the features of the app to the hardware features of our smartphone.