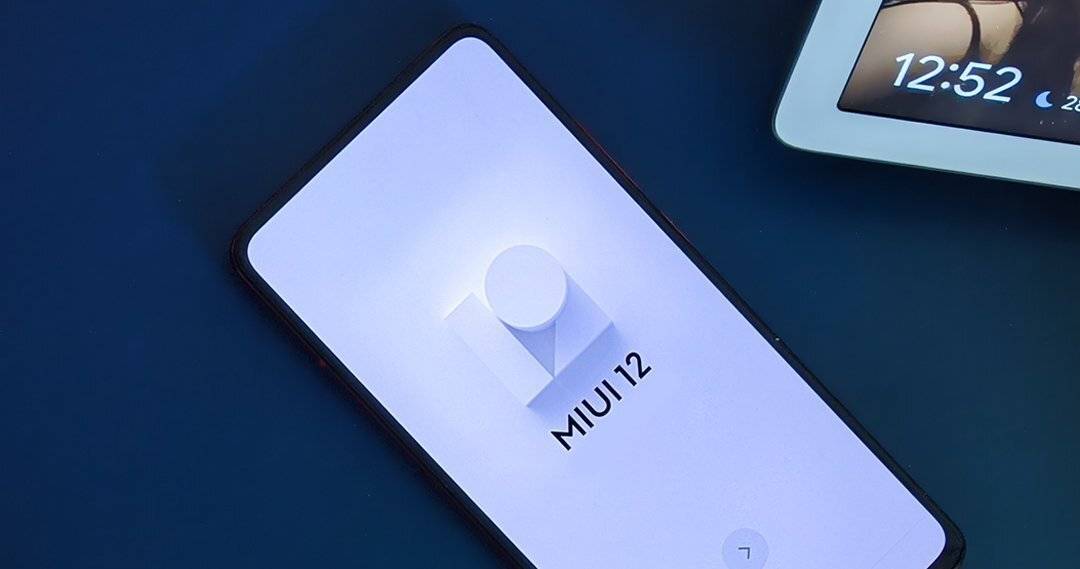 MIUI 12 It has become one of the most anticipated customization layers for Xiaomi. Its design change and non-linear animations have made this system one of the most attractive and striking that we can find on the market.

To this is added numerous novelties such as new camera app interface or the Super Wallpapers, animated backgrounds that this time take a much more attractive design from the lock screen itself to the home screen of many of the Xiaomi smartphones.

Still, the arrival of MIUI 12 to the Global market seems to be more staggered than expected. And it is that for the moment, only users of the Xiaomi Mi 9, Mi 9T Pro, and POCO F2 Pro (EEA version) have seen this new update arrive on their devices.

This would change with the arrival of August, a month in which apparently a large number of Xiaomi devices will start receiving their first update to MIUI 12, being able to enjoy with it all its aesthetic and functional novelties.

MIUI 12 will arrive at the cheapest Xiaomi devices in August

According to data, August would be the month in which we would see MIUI 12 Global arrive at the company’s cheapest smartphones, including among them the Redmi 7 and Redmi 8 series. Specifically, it is expected that MIUI 12 Global start arriving from next month to the following devices:

Notably, this listing is not official is only based on contributions from some Mi Community moderators and a leaked deployment sheet that MovilZona had access to. Still, it seems quite logical to think that from August and throughout the third quarter of this year, MIUI 12 reaches these devices.