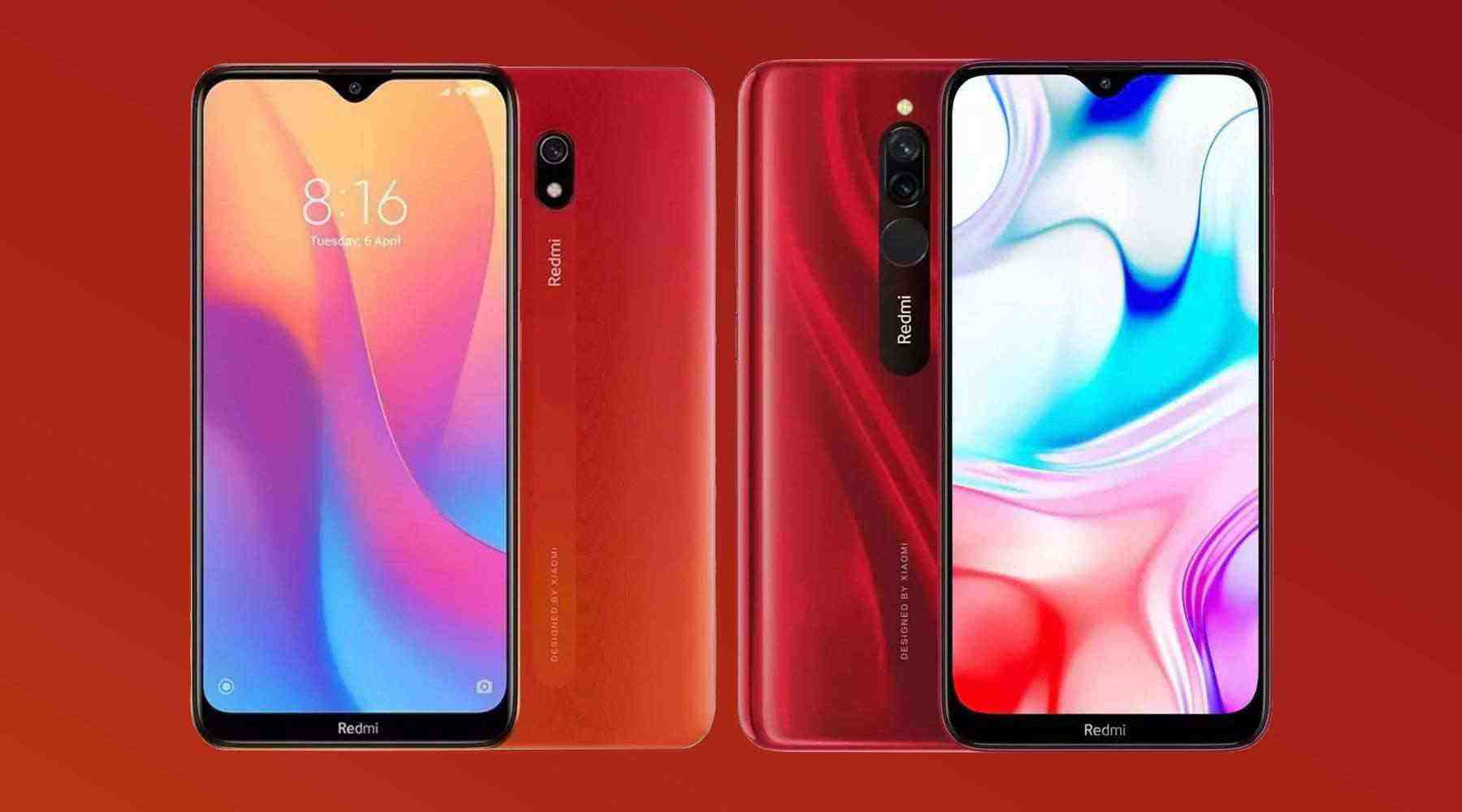 In recent times, Xiaomi is launching the update MIUI 12 for their oldest and affordable smartphones. The redmi 7A started receiving this update recently and now his successor redmi 8A along with redmi 8 have also begun to receive it. The update is currently taking place for several regions of these smartphones at the same time.

The redmi 8 and redmi 8A were released with MIUI 10 based on Android 9.0 (sbp) such as redmi 7A. These smartphones were later upgraded to MIUI 11 and Android 10. Now, it’s time to start receiving the update for MIUI 12 as well.

That said, the update MIUI 12 is currently underway for the following variants of redmi 8.

Likewise, the MIUI 12 update for Redmi 8A is available in the following regions from now on.

All the builds mentioned above are in the Beta Stable phase, except for the one destined to the Global variant of Redmi 8. This is because the update was sent for this version last December. Besides, we expect more variants to receive the update, especially India, shortly.

The MIUI 12 is the last major update for the smartphone redmi 8 and redmi 8A. These devices can receive the MIUI 12.5 this year, but will not receive the Android 11.

The Android  9 operating system with  MIUI  10  is available pre-installed on the Redmi 8 smartphone series. The modest Snapdragon  439 chipset that powered the Redmi 7A  is also inside the Redmi 8A  and  Redmi 8 smartphones. Both phones are equipped with a huge battery of 5,000 mAh capacity. These basic devices support 18W fast charging via USB-C. The sales box for these devices also includes a 10W charger.

The rear panel of the  Redmi 8A  has a single camera. The sensor is the   12-megapixel Sony IMX363, which is also found on some of the older phones, such as  Xiaomi  Poco F1,  Google Pixel 3, and  Vivo iQOO. The  Redmi 8  has a dual-camera system at the rear. The Sony  IMX363 main sensor of 12 megapixels is aided with a depth sensor of 2 megapixels. To take selfies, the Redmi 8 series is equipped with an 8-megapixel camera and AI.