HomeHow ToTypes of image stabilization on mobiles: advantages and disadvantages

Types of image stabilization on mobiles: advantages and disadvantages 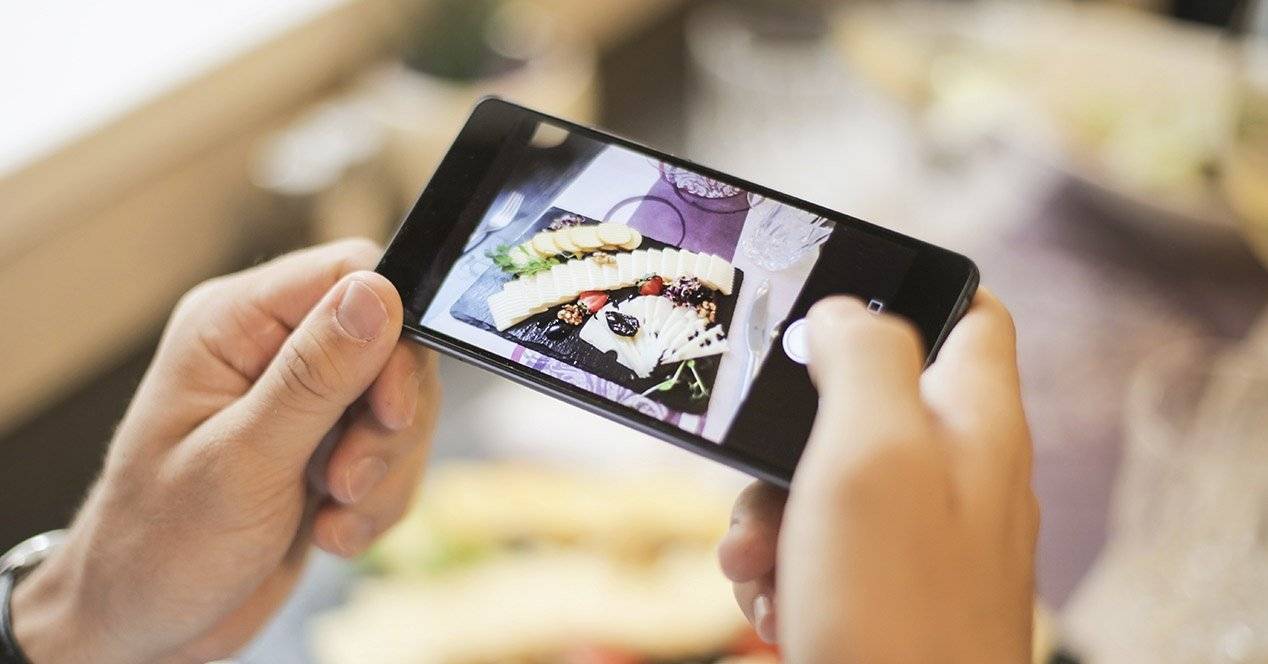 Getting the best photos with mobile devices is becoming much easier, especially thanks to the different technologies that have been developed over the years, such as image stabilization. And it is that many users, only look at the specifications of the mobile camera when choosing a terminal.

And there is no doubt that this is one of those components that greatly influences the image quality that we can achieve with a mobile camera. Although there are other relevant factors such as the types of lenses they may have, the aperture, or the processing of the photo itself, this technology has an important weight. For this reason, we will explain exactly what it influences and all the types that we can find today in the terminals.

The image stabilizer for photos

Its own name indicates the main function that this technology must fulfill, which is responsible for stabilizing all the photographs we take with our mobile device. Basically, it is responsible for reducing all possible vibrations that can occur when taking an image through a sensor, in this case with the terminals. And all, to be able to eliminate any type of movement that is not desired and that, can cause the photographs were taken to appear deleted or videos that have strange movements. 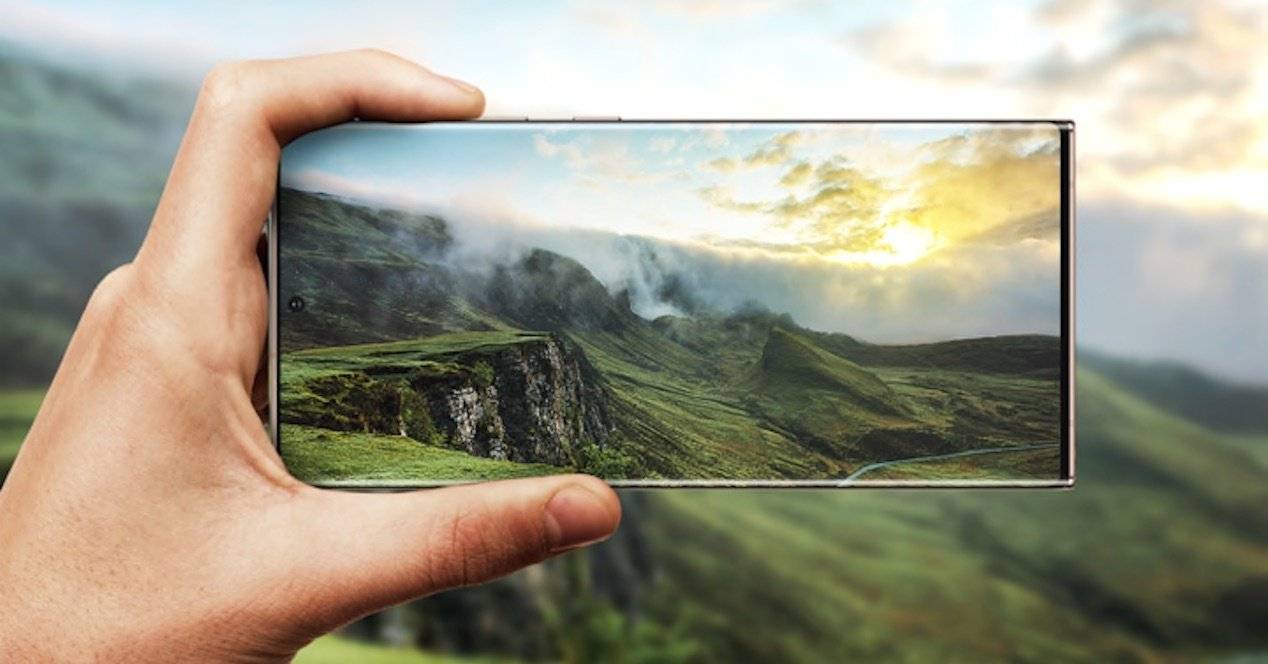 Advantages of each stabilization system

At present we can find different types, from electronic stabilization systems to optical ones. Furthermore, the combination of both gave rise to hybrids. Although, the last to appear on the scene has been stabilizer by AI.

The first of those that we have mentioned is usually integrated in most of the terminals that we find today. What’s more, its operation aims to imitate that of the OIS, but without hardware. And, this technology uses the mobile accelerometer to detect small movements and the surface that is captured is slightly reduced giving a zoom effect. And in the videos, it manages to find a high contrast point so that it is more effective.

But, it is not error-free as it can cause various negative effects such as image distortion. In addition, when we have this activated in our terminal, some edges will appear in the sensor image with which the image will not be seen in full and, therefore, it will be cropped. Also leading to lower resolution and image clarity. 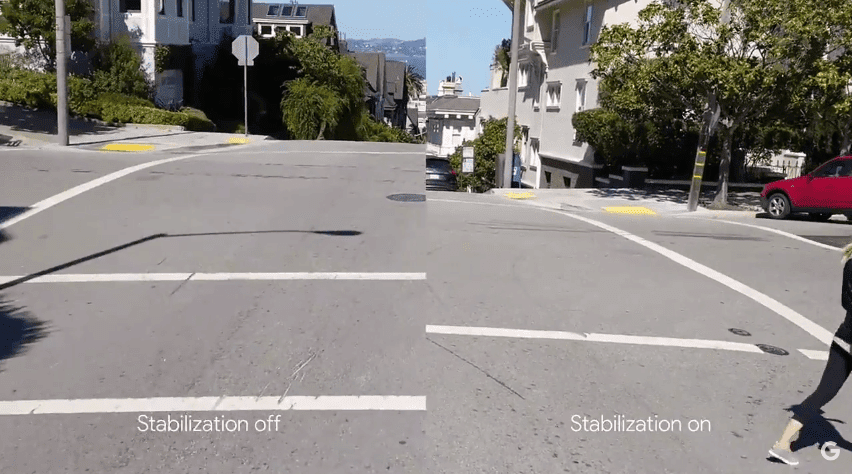 The second type also has different advantages that make it the most effective since it remarkably fulfills its function. In addition, as it is a hardware solution, the need to trim the scene when capturing video is eliminated, as in the EIS. However, these systems are components that cost extra to manufacture these devices, so it is common to find them in high-end mobiles.

Afterward, we stumbled upon hybrid technology, which will offer us be able to capture night images with very good quality, by combining all the benefits of the two aforementioned technologies. And finally, the help of AI in stabilization, which achieves a better image without deformations when accompanying the optics.

The camera technologies that exist

Fortunately, today there are different types of these systems in mobile devices, although the first to benefit from this technology were cameras. But, thanks to the different advances that have taken place over the years, it has been possible to enter the cameras of mobile phones. However, there are some types that will offer us greater precision, which will lead to more satisfactory results for users. 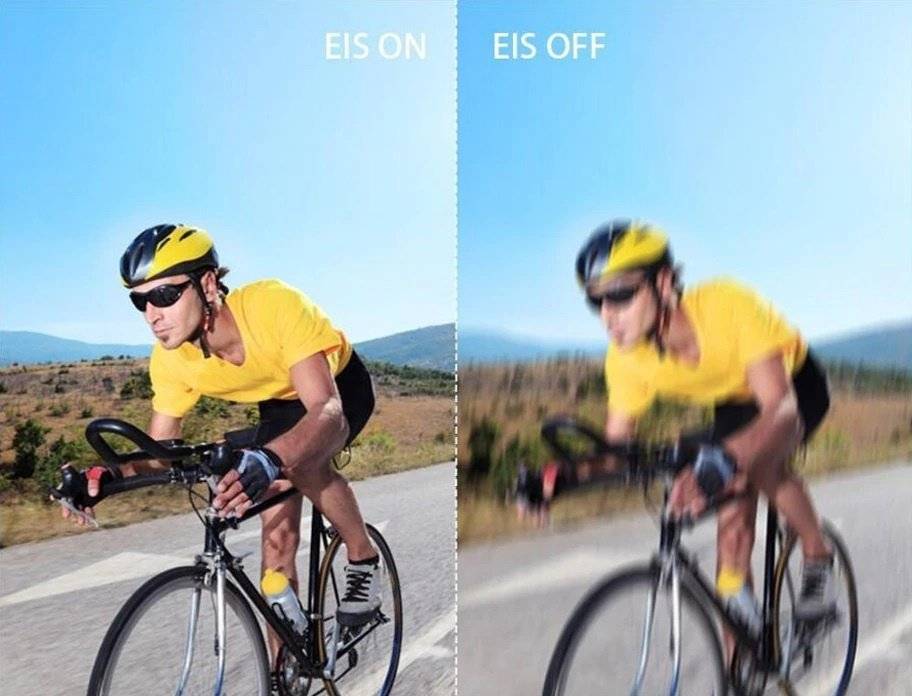 Although, it must be made clear that this functionality feature that a large part of smartphones have today, is usually applied to a large extent to Video recording and in a minority way in taking pictures. Since, in the second case, it is used mainly when trying to get shots with little natural or artificial lighting, so a better exposure is necessary. Therefore, we are going to learn about each of the different possible technologies.

One of the types that we can find more commonly on Android mobile devices is the so-called EIS, which pretends to do the same functions as OIS but without having hardware. In addition, as we have mentioned before, this technology uses the accelerometer of our terminal to detect possible unforeseen movements that may occur, no matter how minimal. Therefore, the software will be in charge of interpreting these movements and aligning each frame of the image.

Optical technology for imaging, also known as OIS, is a hardware solution that, instead of using the mobile accelerometer as in the previous type, works thanks to the microelectromechanical system gyroscope (MEMS). Likewise, it also detects movements to be able to adjust the mobile camera to the right size. Therefore, if we are holding the Smartphone and we decide to move it to any side, this technology will detect it and move the camera to that side to stabilize said capture. 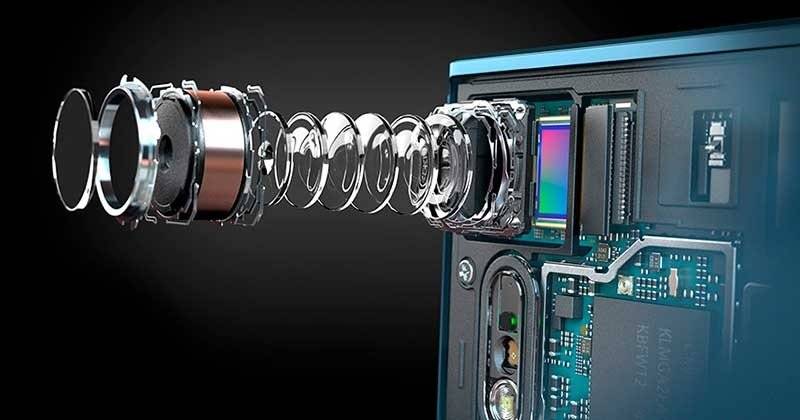 Hybrid systems, or HIS, began to implement to combine the best of OIS and EIS to offer better image stabilization when taking a picture. And, as its name suggests, this type manages to combine the properties of the other two, which has caused more and more smartphone manufacturers to opt for it to implement it in the cameras of their mobile devices.

The Artificial intelligence It has been the last phenomenon of mobile telephony that has been implemented in the cameras of the terminals. Although its use is basically to help the other technologies. In addition, it is important to know that artificial intelligence is used so that the camera can take different photos or record videos with higher exposure, especially in low light conditions. At the same time, it can result in a sharper, more detailed image without any blurring.

Which Image Stabilizer is Better?

Thanks to the level of development that these technologies have had when it comes to achieving a better image taking with our terminals. Therefore, choosing between any of these types has become much more complicated. However, looking at every detail, pro or con that these guys offer us, we can see that optimal is better than electronics since we can achieve better results when taking photos.

Although, it is totally true that the ideal is to always have image stabilization, whatever the technology that the camera of our terminal has. But, if you have to choose, it would be what we mentioned above. Since, as much as the hybrid manages to combine the previous two, it is still not superior to the rest. Even despite the different advantages it offers us today.