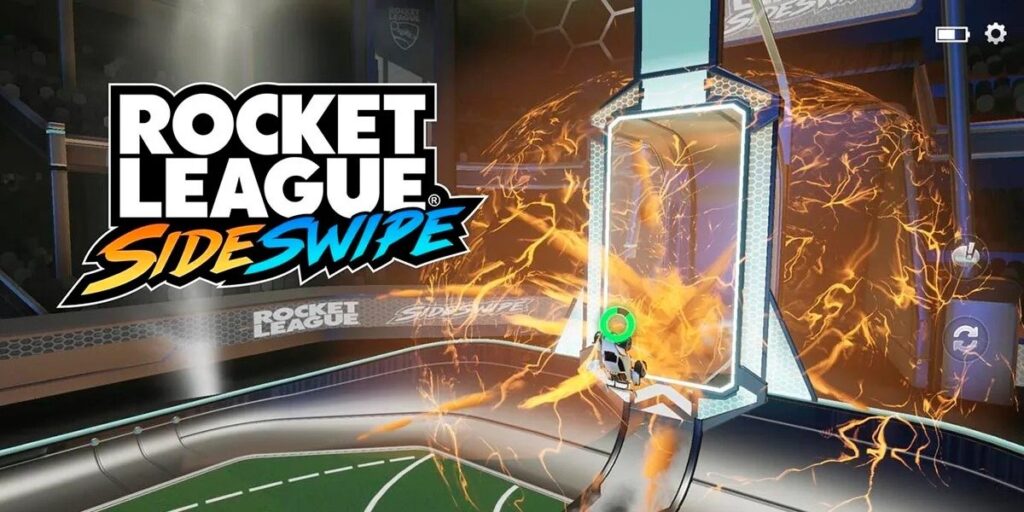 The popular game for PC and game consoles that mix cars and soccer, Rocket League, has finally arrived on Android. With a small addition at the end of the name, Rocket League Sideswipe seeks to attract the attention of a market that has millions of users.

For the first time, the owners of an Android tablet or mobile, as well as an iPhone or iPad, will be able to enjoy a frenetic, fun, and competitive game. Of course, there are some differences concerning the title released on PC and consoles: the camera in Sideswipe is in 2D.

Rocket League Sideswipe maintains the essence of the original version

While on PC and consoles the camera and game controls are in 3D, on Sideswipe this changes. Here you will see the entire game in 2D, a decision that has been made by the developer team so that players can adapt much better to the touch controls that appear on the mobile screen.

Another change that can be seen with the naked eye is the goal. It is not on the ground but is on the wall, which facilitates and encourages players to perform stunts in the air.

As in the PC and console versions, the game is full of skins and elements that are used to customize the more than 30 cars that can be used. While these modifications will not make the car perform better on the field of play, they do serve to differentiate itself from other players.

It is worth mentioning that the car is not the only thing that can be customized, you can also acquire animations that will be activated when scoring a goal, or when using the turbo. 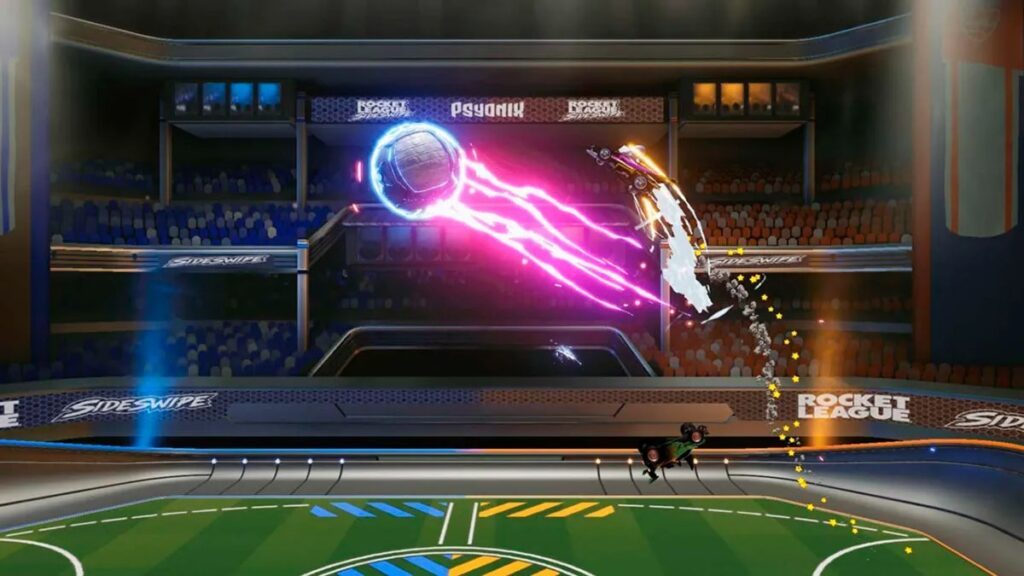 Although it does not have as much variety as in the PC and console versions, Sideswipe has 3 different game modes :

It is important to clarify that the title may work something “stuck” on low-end mobiles and tablets.

With nothing more to add about it, this car game can be downloaded for free from the link that we leave you at the end of this paragraph. Of course, the skins and animations are not free.