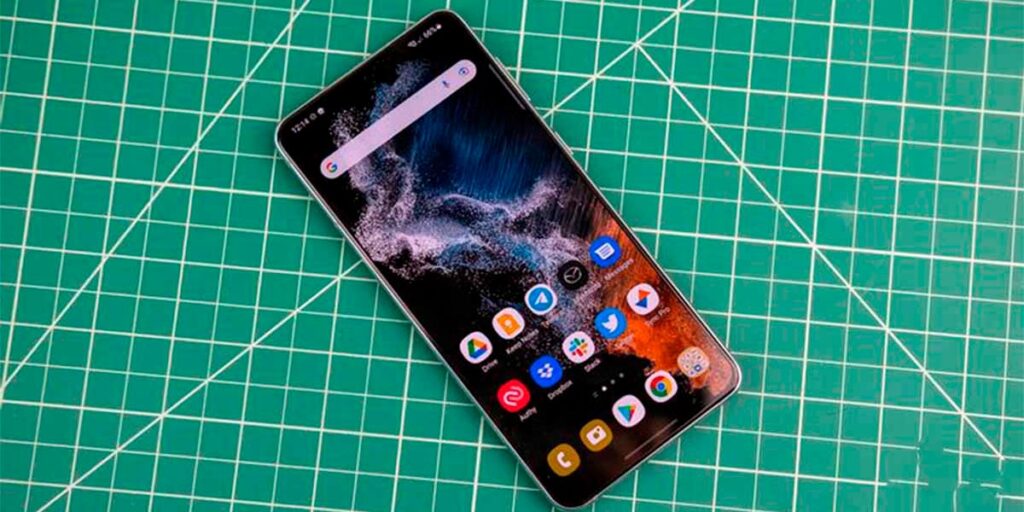 Although the S22 has not yet been officially launched, what will be its first official wallpapers has already been revealed. Stay on the web so you can use these wallpapers on your mobile!

These are the wallpapers of the Samsung Galaxy S22, downloading them is very easy! 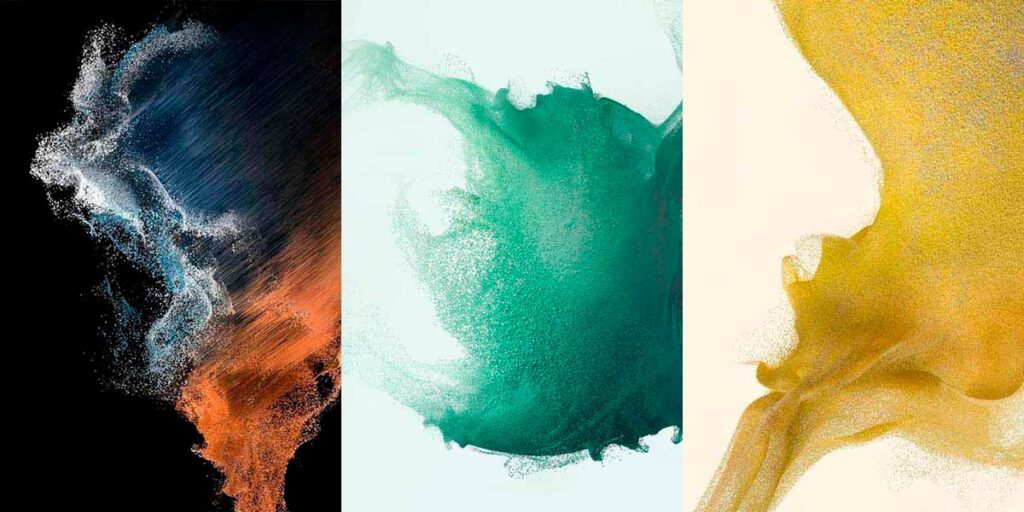 Samsung’s style is to create images with a color that stands out a lot and includes a kind of splash in the background. This is how the brand’s Galaxy manages to have such cool wallpapers. And the S22 wallpapers are no exception.

The mobile funds have the following resolutions :

On the other hand, what else is known about Samsung’s flagships? Well, in the latest leaks of the Galaxy S22, it was revealed that there would be a compact size model and that the S22 will have a first-rate screen.

In addition, everything indicates that the Samsung Exynos 2200 with AMD graphics that these phones will mount is going to have a beastly power.

Although there are still several weeks until the S22 series is officially presented, it is great that many details of the smartphones are already being published.

Are you going to use the S22 funds on your mobile? Tell us in the comments.