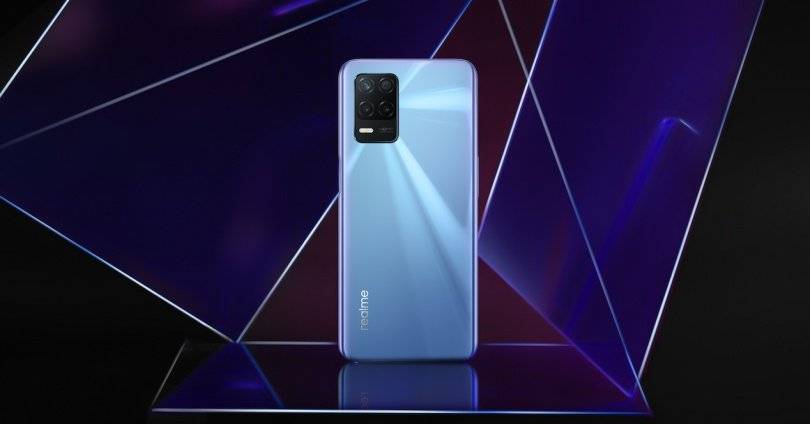 After launching the realme 8 Pro a couple of months ago, now the brand that grew the most last year completes its mid-range catalog with two new members that it already presented last week. It is now that we can confirm the price of Realme 8 5G and Realme 8 In our country.

Smartphones land in Spanish stores presuming to be the most affordable and advanced in their segment and can be purchased from today, in the case of Realme 8. To get the 5G model we will have to wait until Tuesday of the week that coming, May 18.

In addition, the two smartphones arrive accompanied by the new realme Buds Q2. A true wireless headset that has 20 hours of autonomy and IPX4 resistance will be available from May 18 for 29.99 euros. 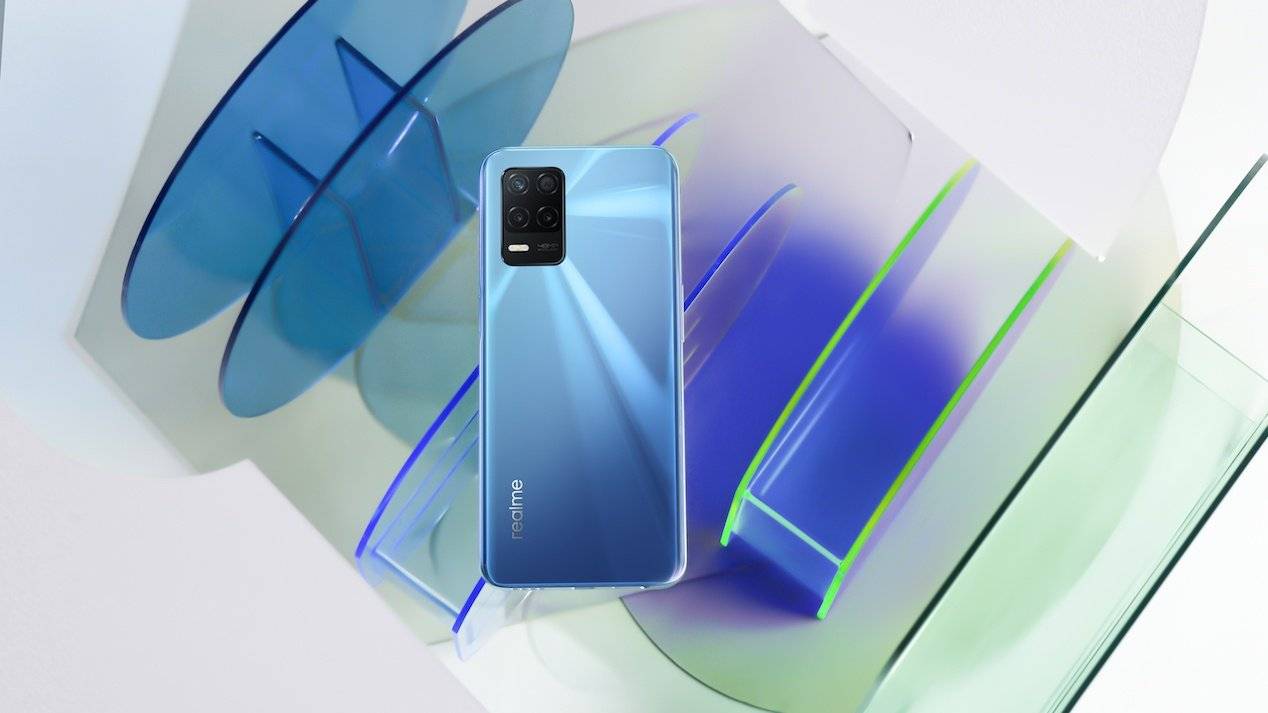 The Realme 8 5G datasheet makes it clear that we are facing a complete and affordable mobile. Inside the mobile is a Dimensity 700 5G processor, being the cheapest smartphone equipped with this CPU that is accompanied by 4 or 6 GB of RAM and 64 or 128 GB of storage, as well as a 5,000 mAh battery.

The front of the smartphone sports a 65-inch FHD + panel, with a refresh rate of 90Hz and a touch sampling rate of 180Hz with a brightness of up to 600 nits. Behind the protagonism is given to a triple camera equipped with a 48MP high definition main lens, another for black and white portraits, and the 4cm macro lenses.

East Realme 8 5G It will go on sale on May 18 in two colors Supersonic Blue and Supersonic Black and in 2 configurations: 4GB + 64GB and 6GB + 128GB. The first will be available only on Amazon and will arrive with an introductory offer of 179 euros until May 20, and then go on to have a price of 199 euros. The 6GB + 128GB version will have an official price of 249 euros, but from May 18 to 20 it will be available for 229 euros in all official distributors such as Amazon, MediaMarkt, PcComponentes, The Phone House, Fnac and Carrefour among others.

The Realme 8 also arrives in Spain 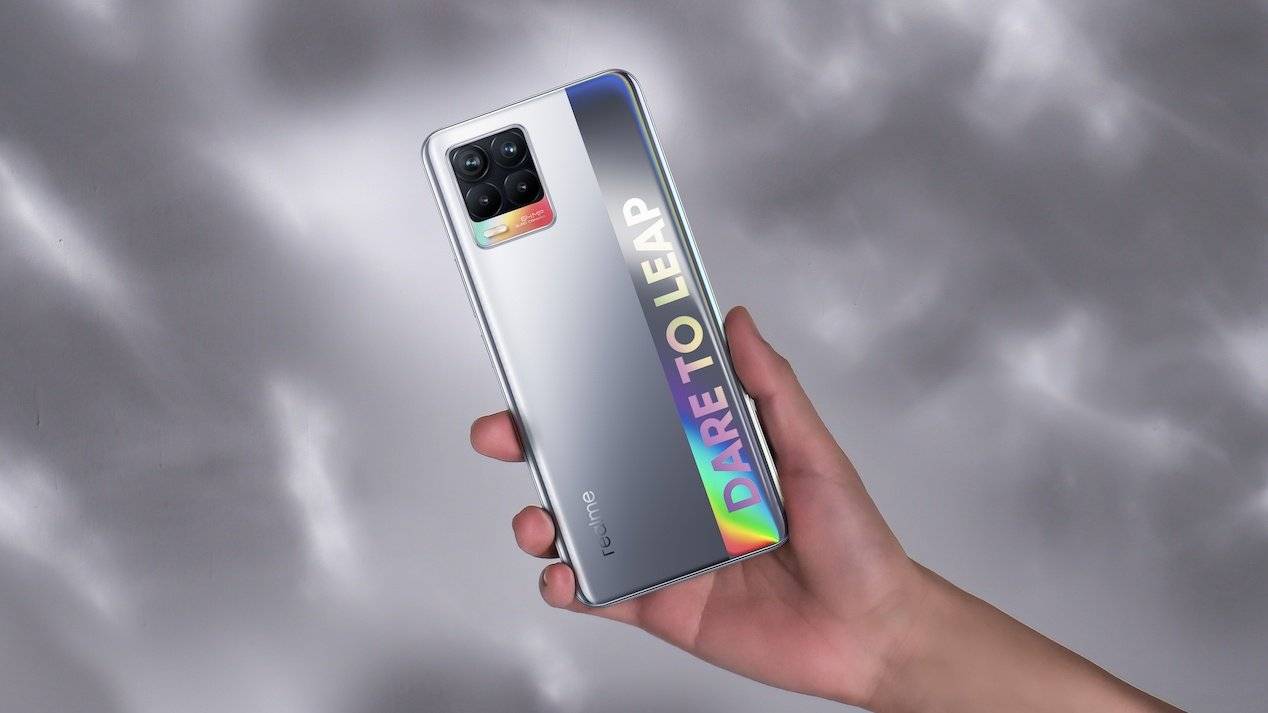 Regarding the Realme 8, it is not much different from the 5G model. It has a 6.4-inch SuperAMOLED screen, with FHD 1080p resolution and the fingerprint sensor under the glass, while inside we find a Mediatek Helio G95 CPU, one of the most powerful 4G processors in its price range.

From today you can buy the Realme 8 in Cyber ​​Blue and Cyber ​​Black colors and two configurations: 4GB + 64GB and 6GB + 128GB. The first comes with a launch discount of 20 euros, and it will cost 179 euros during the first 48 hours (May 12 and 13) The 6GB + 128GB version will cost 229 euros and will be available at all official distributors such as Amazon, MediaMarkt, PcComponentes, The Phone House, Fnac, and Carrefour, among others.