How To Play MS-DOS Games on Chrome OS

Google launched the Pixel 4 series in 2019, and from then on they decided to regularly release new features for their apps. There have already been several updates and the most recent dates from March 2021. The next arrival is scheduled to arrive on June 7, accompanied by the security patches of the same month. While users wait for the next update, Pixel Tips has leaked a new update that will include several changes. 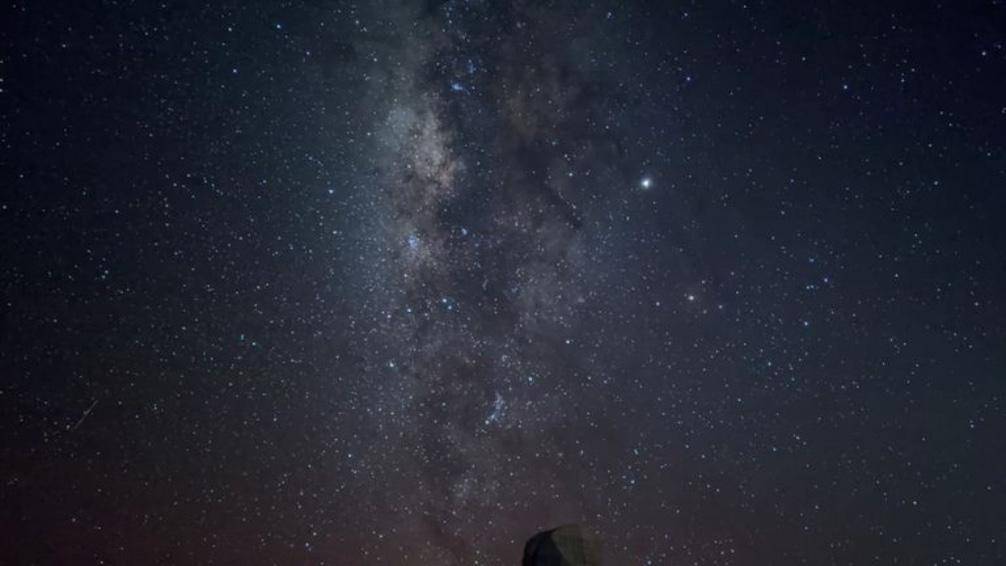 One of these new features will come to the Google Camera application. Apparently, the app will incorporate a new function that will allow us to do time-lapse nocturnal. They have been able to find out this thanks to the breakdown of the Pixel Tips code, where they have discovered a function with the name “CameraAstrotimelapseSettingController”. This does not seem to be something new for users who have a phone from the Californian company.

Pixel phones have a mode called Astrophotography, which allows us to take high-quality night photographs as in the image above. This feature arrived at the end of 2019 and is capable of capturing the stars at night. This depends largely on the exposure time, which allows us to take images with clarity. Of course, to take the best photographs we will have to take a shot of 4 minutes, for which we will need a tripod.

This option would reach all devices that have the application installed. It is still in version 8.2.2, and this feature is intended for 8.2.3. Therefore, we will have to wait for the next update to see if it will be available. As for its operation, it is most likely that it is not very complicated. We can automatically take a shot of the sky at night every 2 minutes for a set amount of time. Unlike what the Astrophotography function contains, we will be able to capture a moving shot of the stars.

Be that as it may, the truth is that this function may or may not arrive. Basically, Pixel Tips access leaks of all applications to know in advance the possible improvements of these. However, this does not ensure that they will be included, since in many cases these codes are not introduced in the final version.