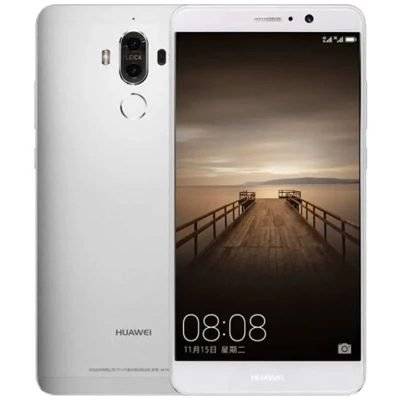 The Mate 9 range already has three successors. However, this does not prevent Huawei from continuing to release new updates for this device. That said, here’s another update for Mate 9 that adds new features to this 2016 smartphone. It’s true, time is really running out.

Huawei Mate 9 is four years old but gets a big update!

The update comes with the codename EMUI 9.1.0.228 and is nothing short. It is actually more than 3.20 GB in size. According to the list of changes, the update comes with a new feature called Screen Sharing that allows you to share the screen with a friend or family member during a video call. This is useful if we need help with something and want to show someone the problem.

Another feature that comes with this update is the intelligent charging mode that learns from its users so that everything works in the best possible way.

Right from the start, it has the advantage of avoiding overcharging when a device is turned on during the night. This is done by automatically slowing down the charging process before reaching 100%. Intelligent charging mode should ensure that the battery aging process slows down and the battery life is extended. In a device that already has the longevity of Mate 9, anything that can help is welcome.

However, the news doesn’t stop there. This new update also comes with the May 2020 security patch for the Mate 9 range, protecting it from vulnerabilities.

The Mate 9 range includes Mate 9, Mate 9 Pro, Mate 9 Porsche Design, and Mate 9 Lite. The first three smartphones are powered by the Kirin 960 processor, while the lite version (sold as Honor 6X and Huawei GR5 2017) in some markets has a Kirin 665 chipset.