Google has quietly released a new update to the assistant that allows users to speed up the speech recognition process. The update, which is currently available to all users in the US, was first discovered by 9to5Google.

According to the post, all you need to do is say “Hey Google, be quick” and the Assistant will start responding faster than before. While it’s unclear how much this improves, it’s nonetheless good news for those who want a faster Assistant experience. We will not fail to test the new functionality and report our findings. In the meantime, let us know if you’ve tried it and what your thoughts are! 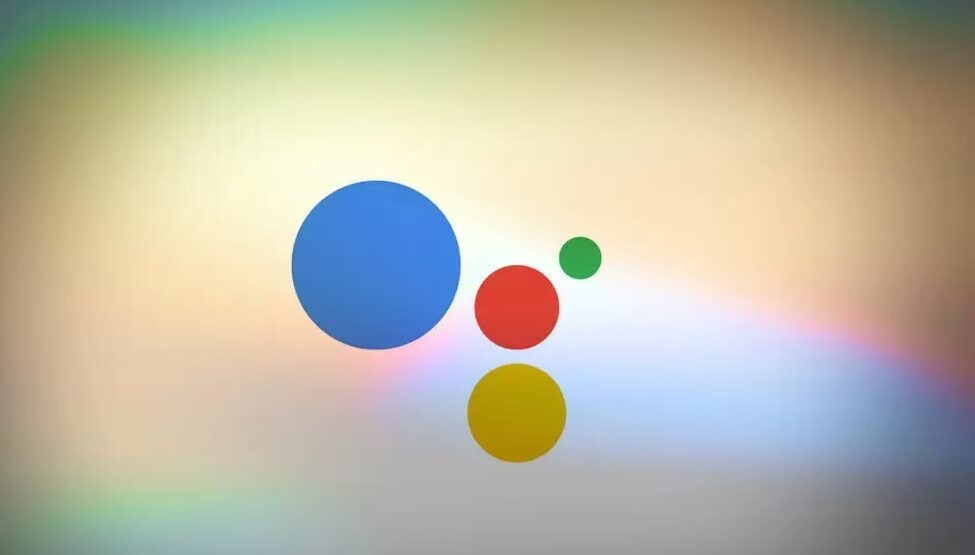 Google quietly releases updates that lets you speed up your Assistant

They can remove idle devices to make Google Assistant faster.

If you’ve used a lot of Google devices over the last few years, including any of your best Android phones or Nest smart displays, and you’ve hooked them up to Google Assistant, you may have noticed a lag in how they respond to commands. It seems that having Assistant installed on a large number of devices has an impact on its speed.

Google addresses this issue with a new update that has been discreetly released to users over the past few months, as noted by Mishaal Rahman. In its settings, the Assistant now has a new feature that allows you to remove inactive devices.

The new functionality is only available for devices with an assistant that has not been used for at least three months. Google has a compelling explanation that should persuade you to turn off your idle devices.

May have a faster Assistant removing devices that have not been used in 3 months or more. This means that your other Google Assistant devices will not be able to communicate with the devices you remove. If you want to add a device back, just use your Assistant on that device.

The latest change is available in the latest version of the Google app. To remove unused devices, go to the application settings menu. Then, open the Google Assistant and tap on the “Devices” option located below the menu. Choose “Remove Unused Devices” and then you will see all devices currently connected to the Assistant.

In my specific case, because I test many phones and other equipment, I had a large total of 26 devices connected to Google Assistant.

Google will only show devices in this section that have not been used for three months or more. Once you have selected the devices you want to unlink, tap on the “remove” button. But there’s a catch: the procedure not only erases unused devices, but it also resets them to their factory default settings, as far as Assistant is concerned, and erases all your data.

It remains to be seen what real speed improvement this feature brings to the Assistant, but it doesn’t hurt to free up some space.

If you have an idle device with Google Assistant, don’t forget to remove it in order to speed up your other devices.