mobile modder How To 58 Views 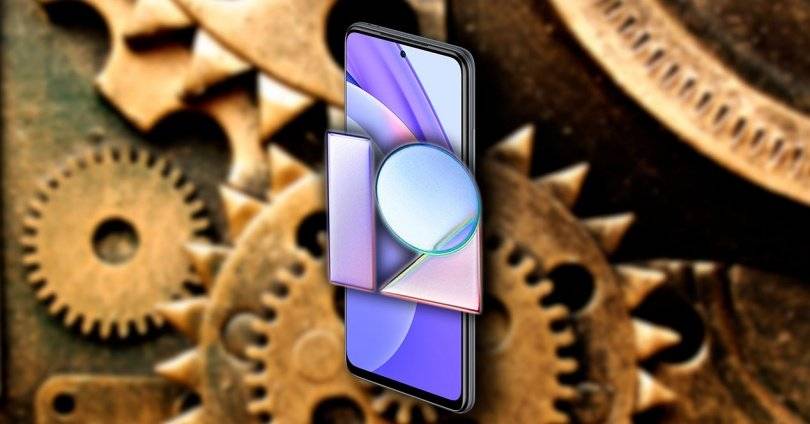 There is no doubt that MIUI is one of the most advanced customization layers that exist in mobiles and that we can make countless decisions about the operation of our mobile just by knowing the steps. Among these possibilities, one of the ones that make the most changes in our terminal is the MIUI optimization, an option designed for developers but that we can take advantage of.

This new feature that was integrated with MIUI 12 has gained some popularity due to how quickly it is to get it up and running and what it can achieve in Xiaomi smartphones. A large number of Xiaomi coat bugs led many to discover this utility to solve their problems, although, on the contrary, different ones may appear that we are going to explain.

What does the option to optimize MIUI do?

As its name suggests, this MIUI tool is a possibility integrated into Xiaomi phones to improve performance. It is a series of variations in the system that gives us and take away other possibilities to improve their results. To be more clear about what the changes to this option consist of, we have carried out two sections in which we know what happens when activating or deactivating it, with its good and bad points. 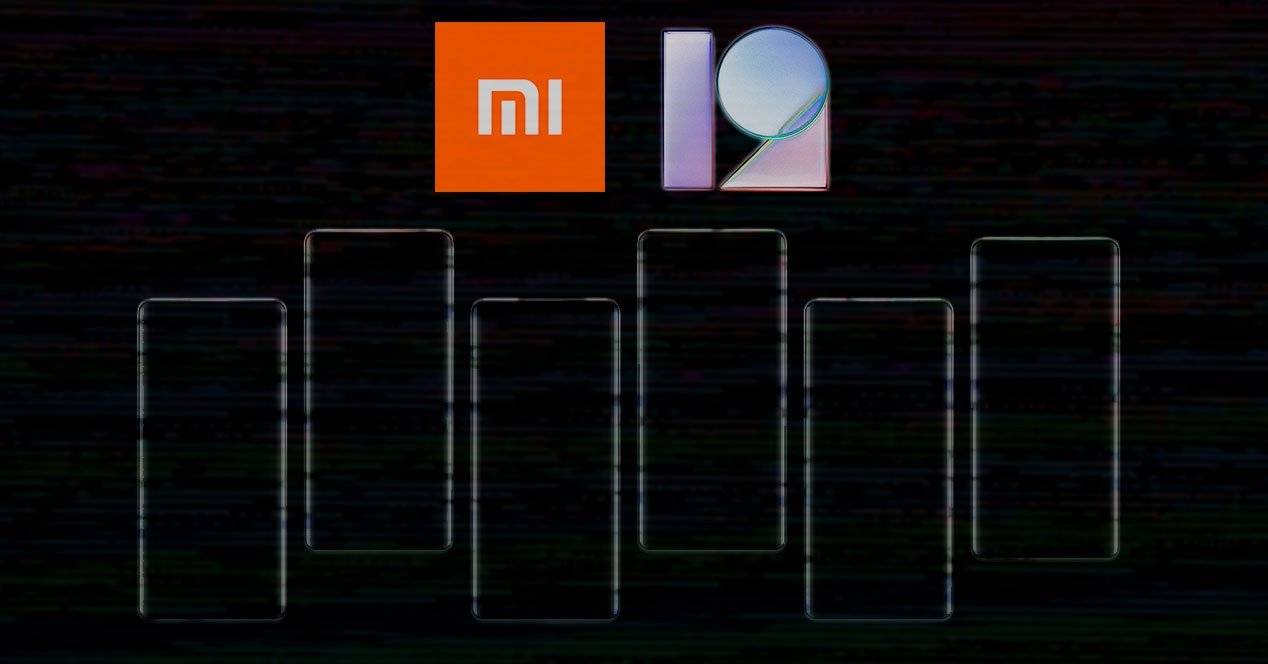 What we gain from active optimization

By default in all Xiaomi mobiles the MIUI improvement that we get with this is activated, allowing all these positive or negative points:

Changes when deactivating it in MIUI

If we follow the steps that we will know to deactivate the improvement of the system, it will suffer variations such as those that we will explain to you, as well as others that may be exclusive to your smartphone due to a specific problem:

Steps to disable optimization on Xiaomi

Before we can give way to deactivating said tool from the system, we have to start by activating the developer options in Xiaomi if we have not done it before. This will give us new access to the smartphone, regardless of whether it is a high-end or an inexpensive smartphone with MIUI. 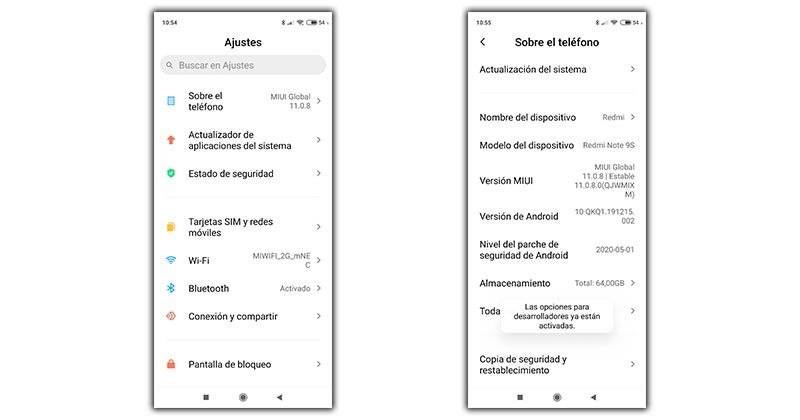 Once this is completed, we will have to enter the developer options found within Settings> Additional settings> Developer options. Sliding to the end of all the options we will come across this tool to enable or disable MIUI optimization. We can also use the search bar to locate the option instantly.

Why is it not showing up on my mobile?

It is possible that on some Xiaomi phones and especially Redmi, the option is not available, which is due to a limitation of the personalization layer. With the intention that users cannot modify it, the tool is eliminated in some devices with MIUI, although however, it could also be due to the system version. With the arrival of the update to MIUI 12.5 or later, the option could reach our mobile so that we can use it according to our needs. 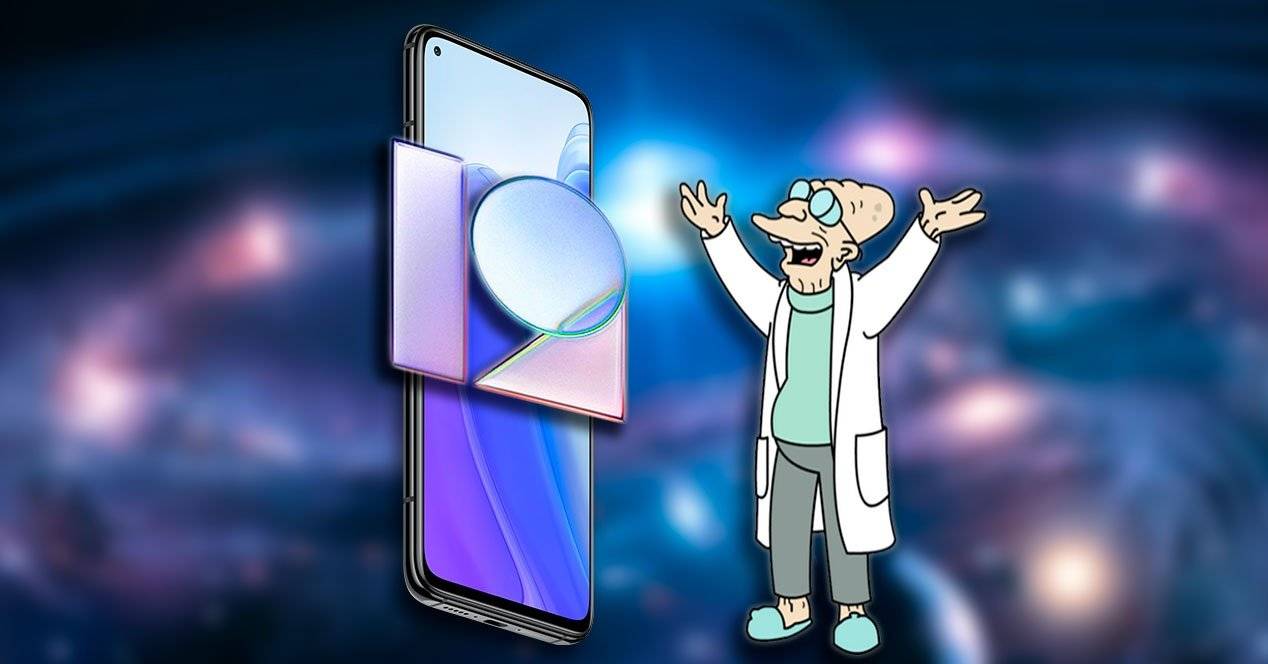 The most common problems when deactivating it

As we have seen, some changes do allow us to improve aspects of the system just by deactivating this option, but others may lead us to find ourselves with Varied errors depending on the MIUI version that we have, the security patch, and also the smartphone. So that you do not get any surprise, we explain and show you the errors that users have found and which they have been recording in the Xiaomi forums, as well as on social networks.

The mobile can get hot more often 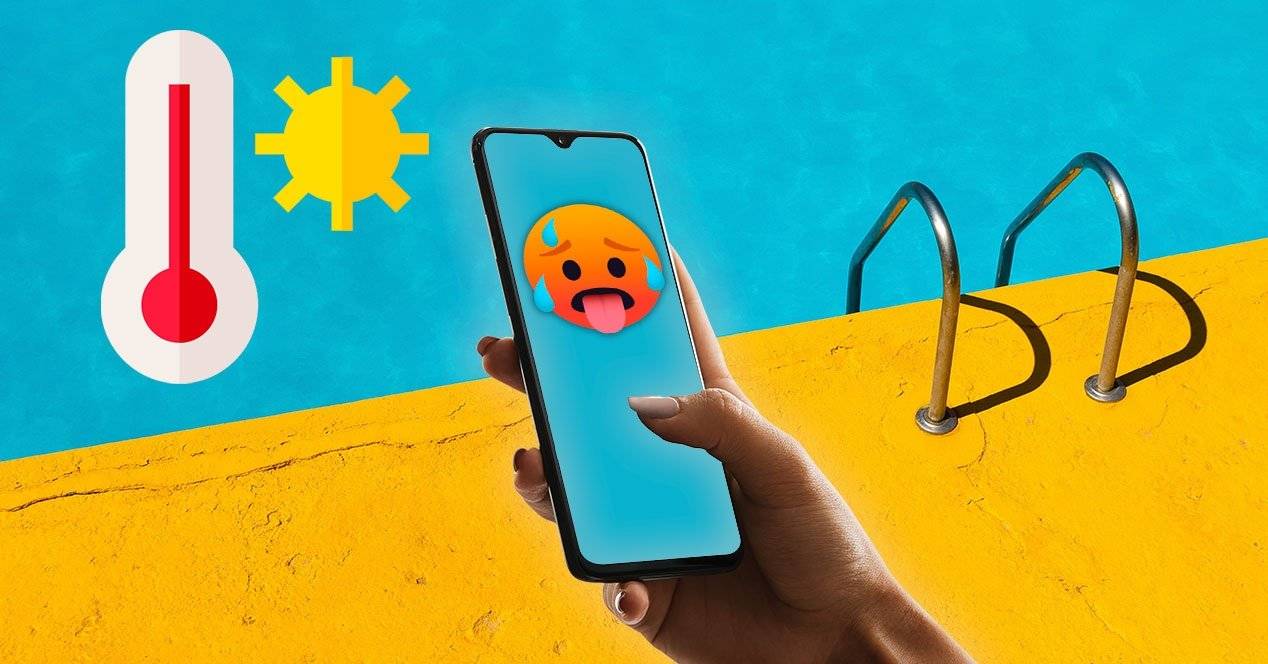 Some users have found that turning it off makes the processor tend to get hotter than it shouldn’t, which shouldn’t cause any problems right away, although it could affect components in the long run. This is because the system stops limiting processes and demands maximum performance from the processor at all times. 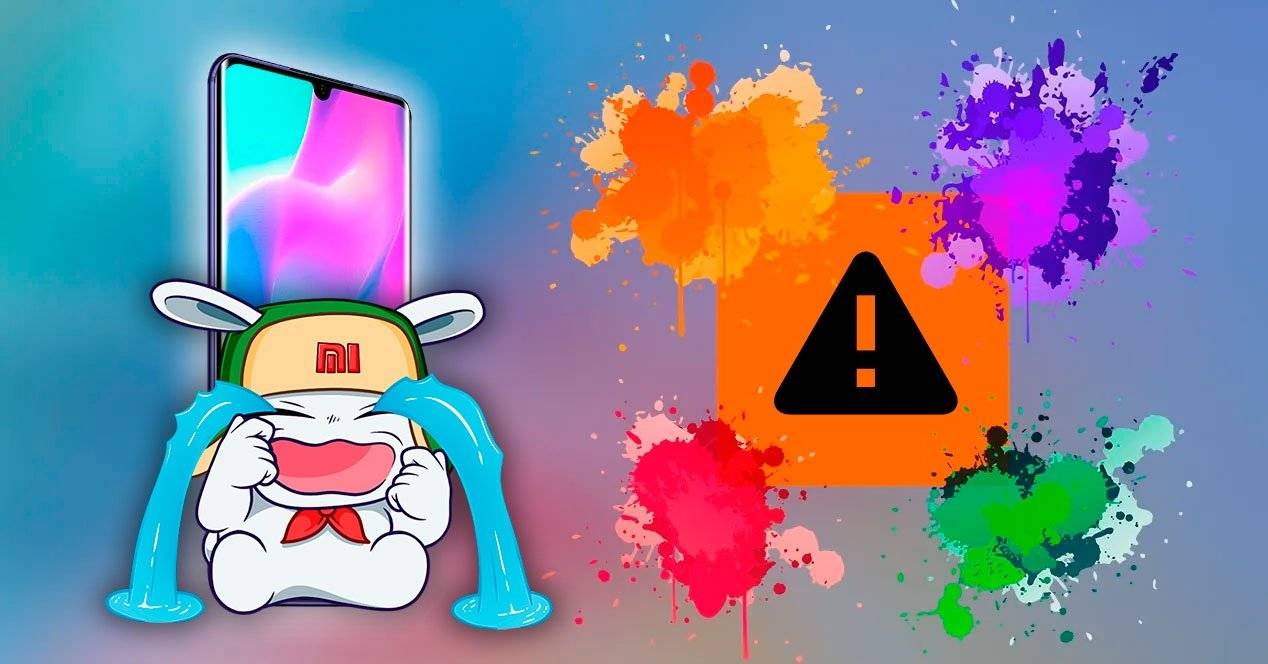 Also when we deactivate this from the system, the part that stores the themes is reset, which causes our smartphone to fly to the original configuration on some mobiles. If we do not want to lose our customization of the system, icons, and backgrounds, it will be better not to deactivate the optimization as it is a problem that we will not be able to solve in any other way than by re-personalizing the system with the themes. 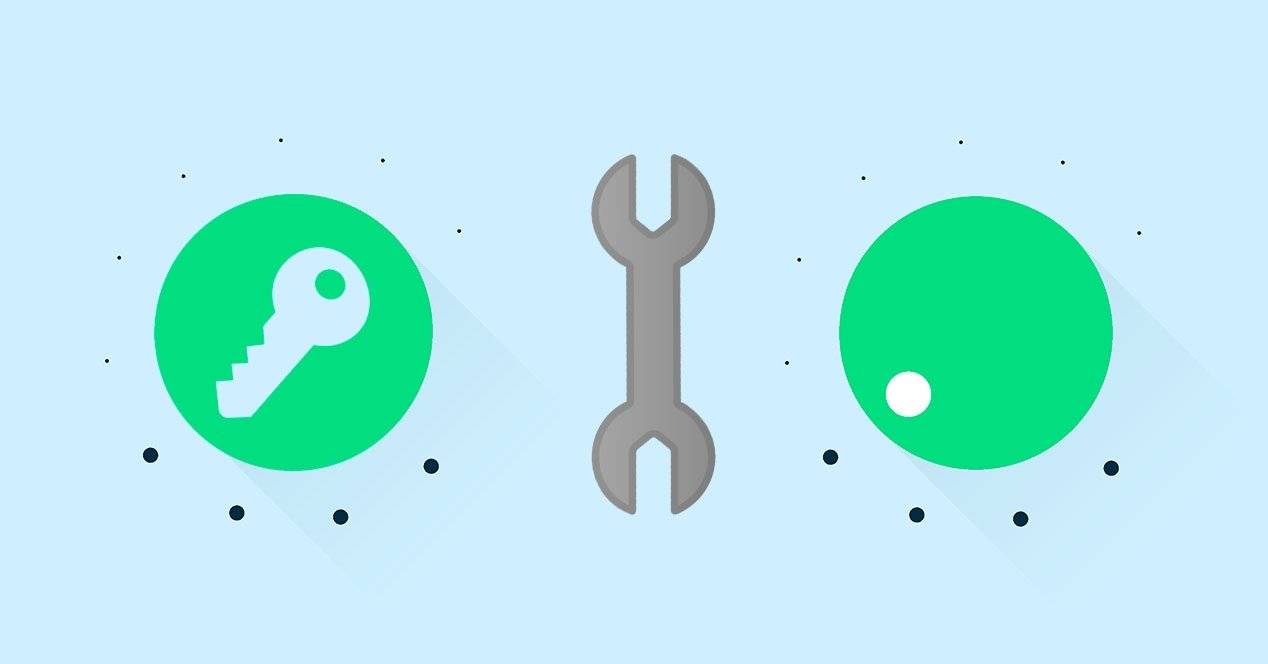 This is another of the great affected of changing this option in the developer settings, asking us again for all permissions in each of the apps we use, and stopping working until we do so. This occurs because the system is reset, affecting the permissions directly even if it does not erase the internal memory, photos, or videos.

Is it better to turn it on or off?

Now that we know all the problems that it can cause and the points that we would earn, putting everything that this could cause us on the balance we realize that on very few occasions it will be better to deactivate the MIUI optimization. Only in those cases where we have a serious problem with MIUI and considering all the negative effects that the change could have on the system, this option would be recommended. 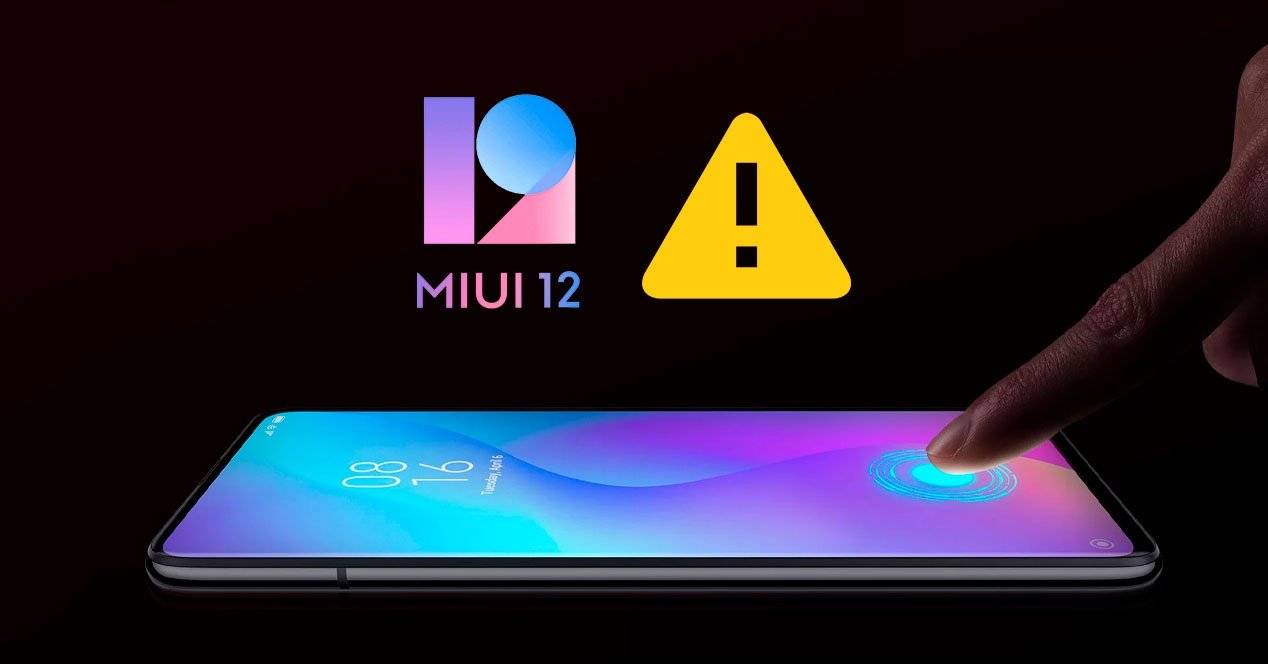 For all other users in an extended way, the MIUI improvement is the ideal option that we can have activated, applying general corrections throughout the system and solving problems that in the past have been general in all smartphones. In addition, taking into account that not all smartphones include this function, it would not be surprising that sooner or later the option disappears from Xiaomi as it has already happened with previous options that ended up harming more than solving errors. 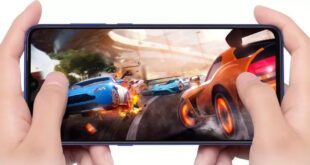 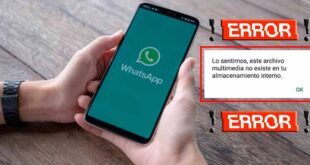 Fix WhatsApp problem on Xiaomi [This multimedia file does not exist] 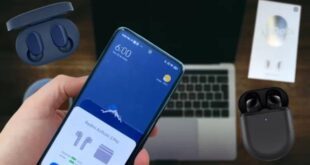 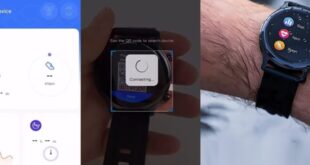 How to pair Haylou RS3 (LS04) smartwatch with mobile phone