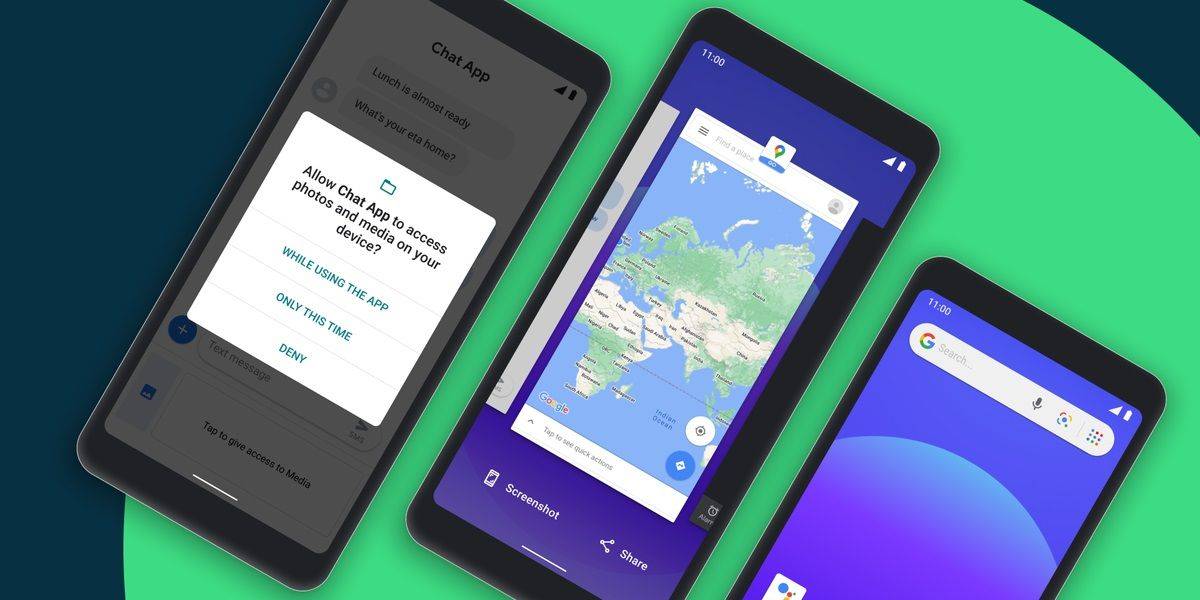 One of Google’s most anticipated projects was Android Go. We are talking about a version of the mobile operating system of the big G that stands out for being much more contained, working on entry-level phones without difficulty. Obviously, brands like Xiaomi jumped on the bandwagon by launching phones with this system, like the Redmi Go.

It is still an ideal solution for very cheap phones. It is true that you lose functionality (mainly because not all Google Play applications are available ), but in exchange, you can have a 50 euro phone with Android, a detail to take into account, especially in developing countries. And now, they just announced a new version.

Yes, after the official launch of Android 11 a few days ago, now it’s the turn of Android 11 Go Edition, announced by Google through its official blog. Its main assets? Faster applications, in addition to catching the best news of the full version of Google’s mobile operating system.

And beware, it shows that the Mountain View-based giant has wanted to give its tool a complete face lift. To the point that, according to company data, Android 11 Go Edition loads applications 20 percent faster than its predecessor, making the user experience much more pleasant.

One of the great shortcomings of Android 10 was gesture navigation, a feature that finally did not land in the Go version. Luckily, Google has reconsidered and has decided to integrate this tool into its OS.

Another great novelty is the ability to give one-time permissions to an application. In this way, you will only be able to access your camera, for example, when you are using the app. When you close it, you will lose your permissions.

And we cannot forget about the improvement in the notification bar, since now it will have a section dedicated to the chats of messaging applications so that you can access it more comfortably.

Finally, among the novelties that come with Android 11 Go Edition, say that Google applications optimized for Go will now have new functions so you can get more out of them than ever.

Regarding the terminals compatible with this version of Android, Google has increased support so that devices with 2 GB of RAM can work with Android 11 Go Edition.

The reason is very simple: entry-level phones have increasingly better features, so it was to be expected that more powerful models can operate with this version of the operating system.

In addition, the 2 GB models will have two advantages: on the one hand, the apps open 20 percent faster, in addition to allowing up to four more applications running in the background and up to 900 MB of free space.

When can we enjoy this Android Go update on our phones? At the moment the American giant has confirmed dates, so we will have to wait for the manufacturers to announce it officially.