Despite the fact that Google Chrome is the most popular browser in the world, it can safely be considered one of the most problematic. If you enter the browser name into the search bar, the algorithms will definitely suggest adding a description of this or that failure to it.

As a result, sites began to appear on the Web that specialized in describing the functionality of Google Chrome and how to fix various kinds of flaws, which – it seems – Google does not even think to fix it, and sometimes even throws new ones. 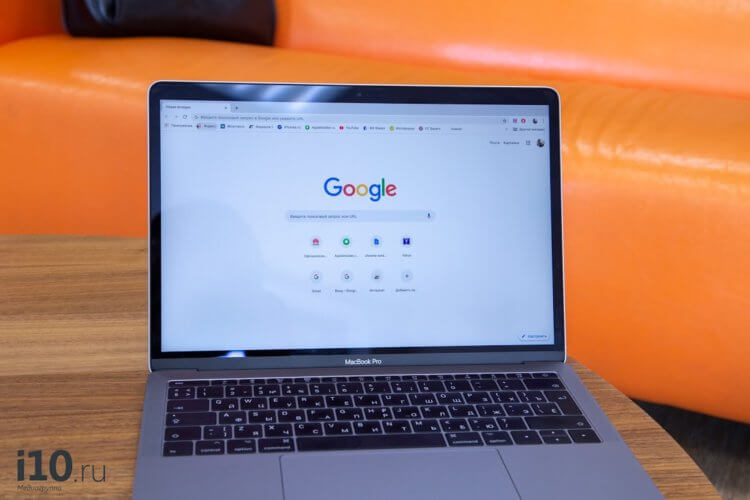 Does Google Chrome crash spontaneously? That he is in conflict with the antivirus

After the release of Google Chrome at number 78, whose release took place last week, users began to complain about spontaneous browser crashes. Apparently, the problem occurs only in the desktop version, manifesting itself only on computers running Windows 10.

In any case, there have been no complaints from users of other platforms such as Chrome OS, macOS or Linux, although – admit it – they are not in An example is less popular than Microsoft’s operating system.

Why do Google Chrome crashes

The cause of the crashes was a new protective mechanism, which appeared in the updated version of Google Chrome. It is called renderer code integrity and, in simple terms, blocks attempts to seize control of web pages.

The fact is that sometimes attackers place special scripts on their websites that are embedded in adjacent links. This allows them to embed phishing links or malicious trackers is completely benign web pages.

The renderer code integrity mechanism came into conflict with antiviruses installed on users’ computers. However, the problem was not at all that antiviruses mistook the mechanism for malicious activity, but exactly the opposite.

As it turned out, some antivirus programs themselves tried to infiltrate Google Chrome. As a rule, this was done in order to prevent click-throughs to malicious sites, but the browser did not understand this, because of which there was a failure, and the page was closed.

How to disable renderer code integrity

To eliminate conflict situations, the easiest way is to disable the renderer code integrity mechanism. Fortunately, Google provides such an opportunity.

Most likely, in the near future, Google will release a Google Chrome update to fix a bug that caused a conflict. Therefore, it is extremely important that after installing the update you delete the data entered into the line that unlocks the renderer code integrity mode lock.

If this is not done, the browser will not be able to effectively protect your data from malicious activity, which sometimes acts so sophisticated that the vast majority of users are completely unable to understand this, and only special tools and protective algorithms can save it. 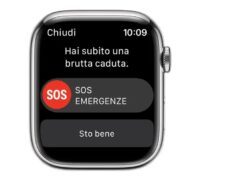 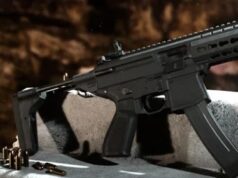 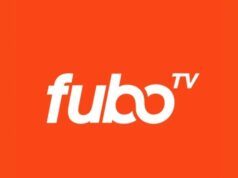 How To Fix The Server Error in the Google Play Store