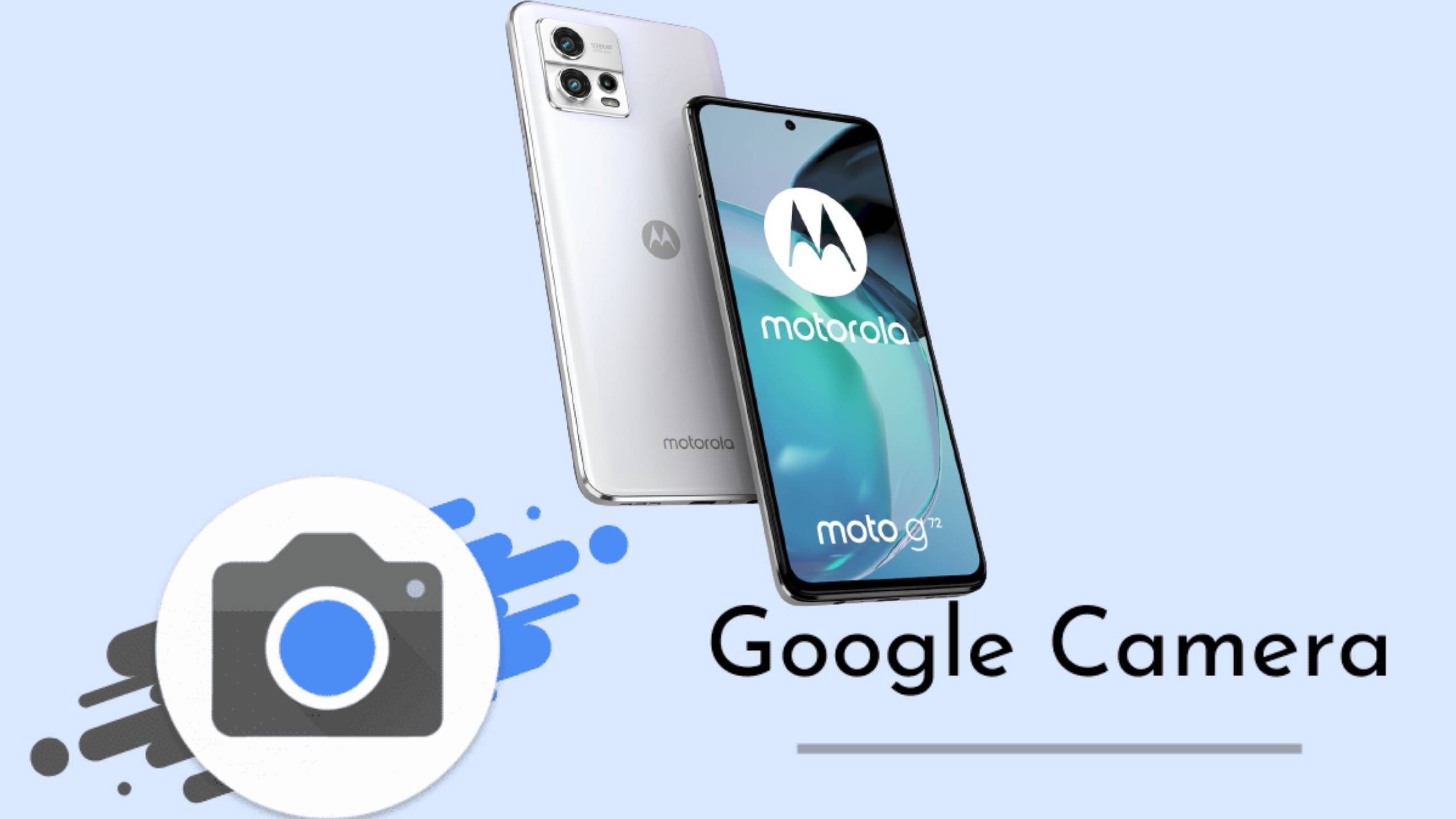 The cameras include a primary 108 MP sensor. The G72’s main camera is a 108MP sensor with a 1/1.07-inch image size, 0.7μm pixels, and f/1.79 aperture, which allows the camera to capture more light in the dark. The ability to take high-quality pictures is, of course, a major selling point for this midrange smartphone. The best part is that a GCam mod port can be installed on it to enable extra capabilities, such as astronomy and a night vision mode. Download the Google Camera app for the Moto G72 here.

With the three lenses working together, Motorola has made it possible to capture stunning shots and videos even in low-light conditions. The 16MP ultrawide lens ensures users can take wide-angle shots with a decent level of detail, and the 5MP telephoto camera allows users to zoom in on objects while still capturing crisp images. Night Vision, Cinemagraph, Pro Mode, Ultra-Res (for 50 MP shots), and a few more features are available within the app.

GCam mod is an excellent third-party camera application for the Pixel 7 and offers a variety of features such as superior image processing, adjustable settings, and night sight mode. The developers deserve credit for making the app available for other Android devices. Night Sight, Astrophotography mode, SloMo, Beauty Mode, HDR Enhanced, Lens Blur, PhotoSphere, Playground, RAW support, Google Lens, and more are just a few of the many features available in the Google Camera app.

Let’s learn how to  install Google Camera onto your Moto G72 phone.

The Moto G72 includes the Camera2 API. The Camera2 API allows the phone to support a wide range of features, such as better low-light imaging, enhanced autofocus, and an improved HDR mode. Simply get the APK file and install it on your phone, and you’re all set. Multiple GCam mod ports, including GCam 8.6 by BSG, GCam 8.2 by Nikita, and GCam 7.3 by Wichaya, are compatible with the G72. Get your ports from the links below.

Note: Be sure to remove the previous version of the Gcam Mod ported app (if you have one) before installing the new one. This is important to do in order to avoid any conflicts between the old and new versions of the app. There may be bugs in this Google Camera version because it is not yet stable.

Adding a configuration file is an important step to getting better results.

Once all is done. Get ready to take blazing photos using your Moto G72.

If you have any questions, please leave a comment in the box provided below. In addition to that, please forward this article to your colleagues.