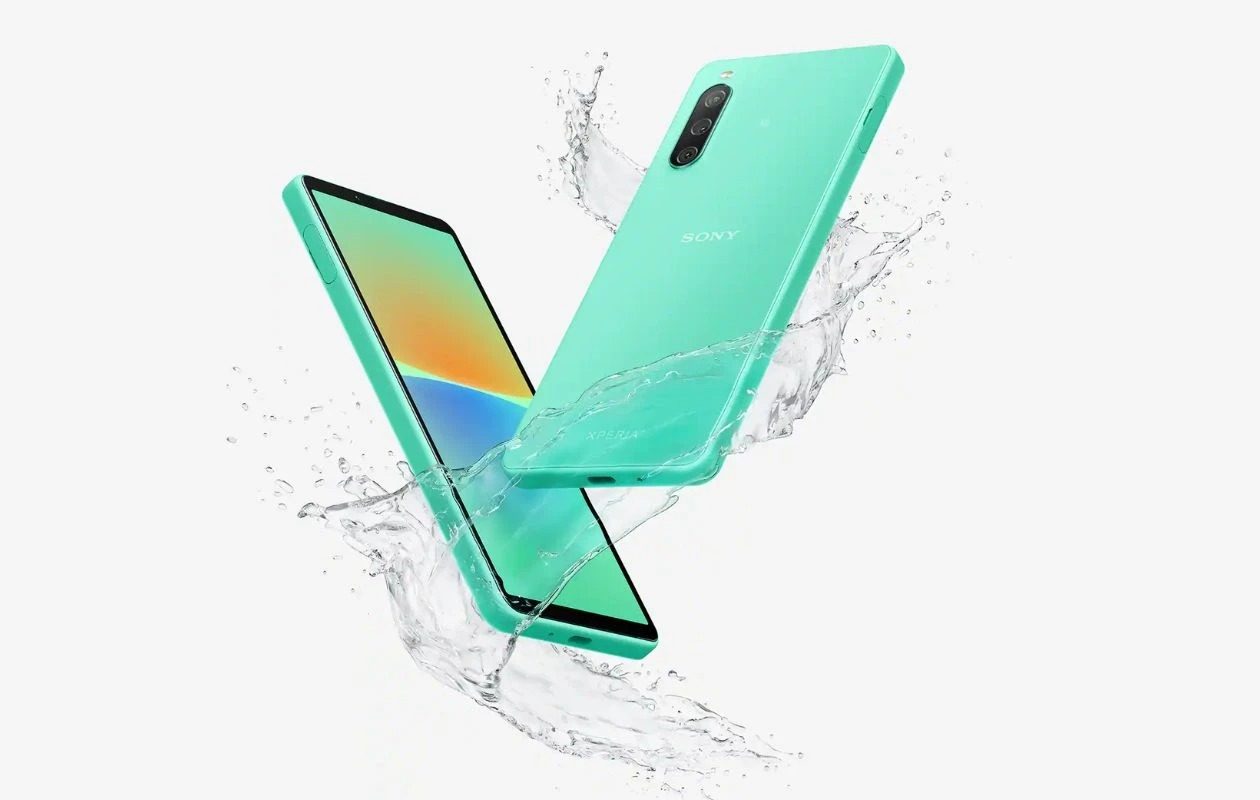 Let’s see what Sony Xperia 10 Mark 4’s camera offers before moving on to downloads. The 2022 mid-ranger has a 12MP primary sensor, the Sony IMX486, with non-quad Bayer tech, and 8MP ultra-wide-angle and telephoto cameras. Xperia 10 III and 10 IV have an advanced camera app and Burst Mode. The app has Basic, Pro, Program Auto, and more modes to capture photos. Sideload GCam to improve image quality.

Let’s see how to install Google Camera on Sony Xperia 10 III and IV.

Sony’s Xperia 10 series is a feature-packed mid-ranger that supports Camera2 API out-of-the-box. Without rooting, you can install GCam. Both GCam 8.4 and 8.5 work with the Xperia 10 mid-ranger. Download links are below.

Note: Delete the old Gcam Mod app before installing the new one. This isn’t Google Camera’s stable version, so it may have bugs.

If you want better results, then you can follow the below steps and add a configuration file. 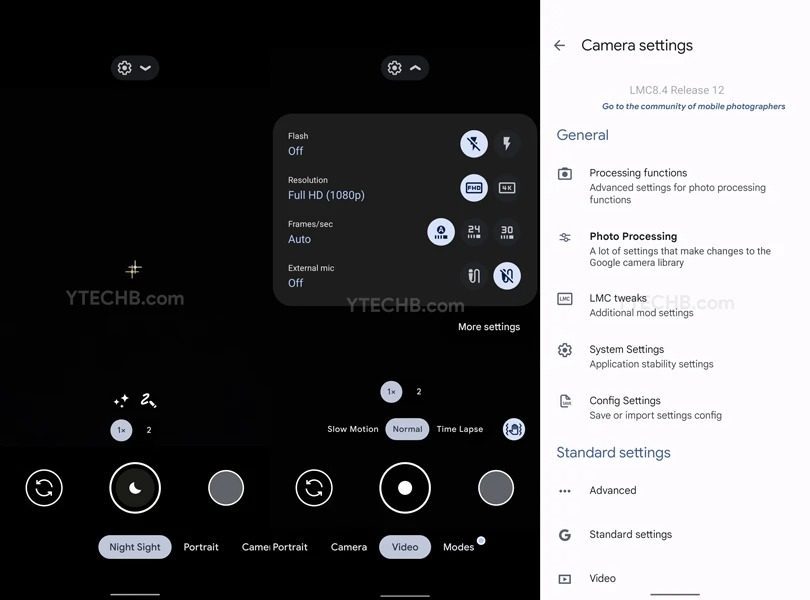 While for MGC_8.5.300_A10_V2_MGC.apk there’s no need to configure many settings, but still, you can play with GCam settings according to your needs for better results.