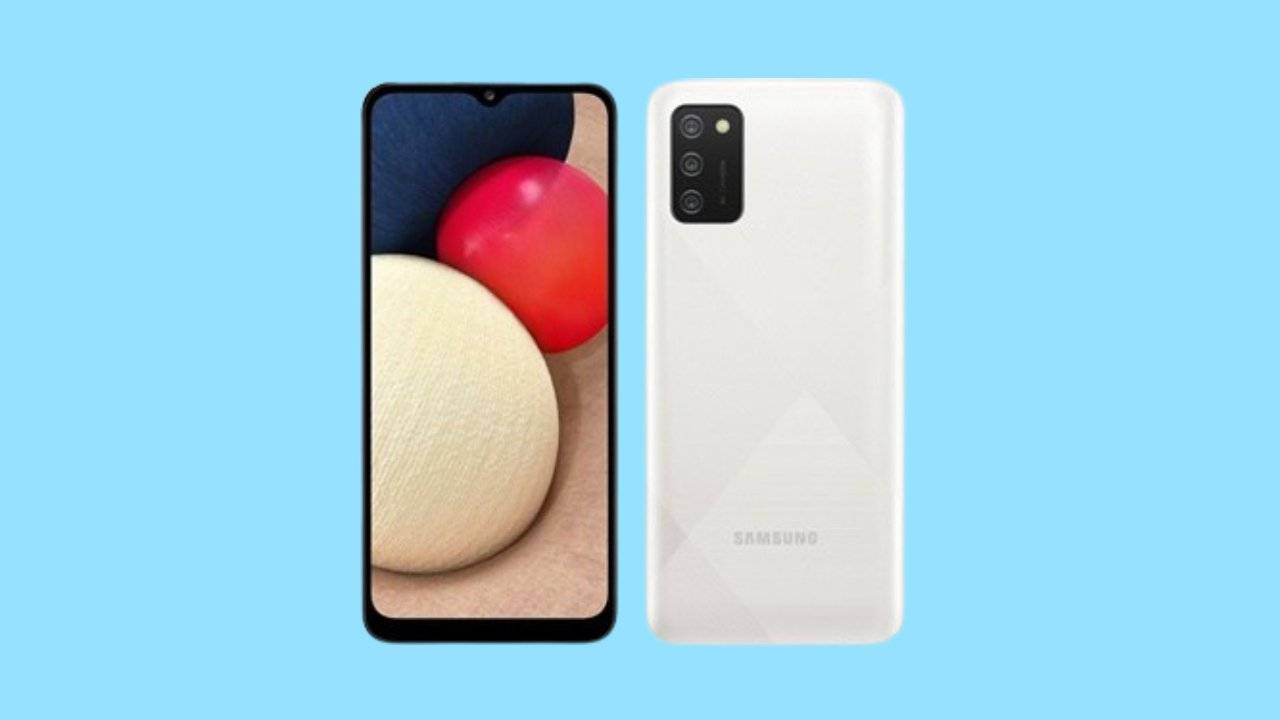 There are various reasons to flash “Stock Firmware on Galaxy A02s SM-A025M U2“. For example, your phone will be stuck or hang on the logo. You want to remove the FRP lock from it.

If you’re going to hard reset your phone and you cannot access the recovery menu. But most of the problems that cause flashing stock ROM are below.

How To Install Galaxy A02s SM-A025M U2 Stock Firmware:

Download the Odin and USB Drivers on your PC. Follow the below link to install the firmware using the Odin Flash tool.

How To Flash Samsung Stock Firmware With ODIN

2: Download and extract the Galaxy A02s SM-A025M U2 Firmware files on your computer.

7: Once you have connected the Smartphone to the computer, Odin will automatically recognize the device and show the “Added” message at the lower-left panel.

8: Once Odin detects your device, click on the PDA button, and select the Firmware.tar file.

Once the Firmware process is completed you will be able to see a Green Box with Pass written on it in Odin. During this process, the Smartphone will reboot automatically.

Once you see, the Pass message in Odin, you can disconnect your Device from the computer.

The flashing process will begin and should take about 10–12 minutes. It may take some time for your device to reboot, but don’t be alarmed.

When your Galaxy A02s SM-A025M finally boots up, you should now be running your desired firmware.

If you want to check that the correct firmware is installed, head to Settings –> About Phone –> Software Information. The firmware number is located under the “Baseband version.”

Gadgetmodder 1 week ago
How To