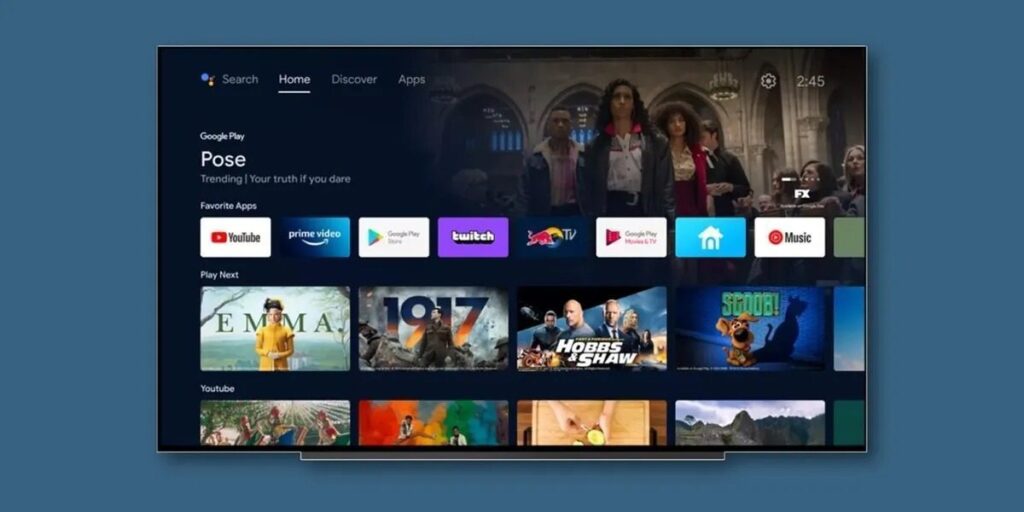 The new Android for televisions is now official. Recall that Android TV 12 has been online in beta since May of this year, although only for developers. Interestingly, the new version of Android TV 12 that Google has just released is now stable and final, but it is still only available to developers. To be more specific, it only works on Google’s ADT-3 development machine.

However, surely from 2022 Chromecasts with Google TV and other devices with Android TV will be updated to this new version. So, so that it does not take you by surprise, we are going to see all the news that Android TV 12 will bring to your television.

Android TV 12 is out now! But only for developers

Android TV 12 takes a big leap from the previous version, especially to meet the demands of 4K televisions. Here is a list of everything new that this version includes: 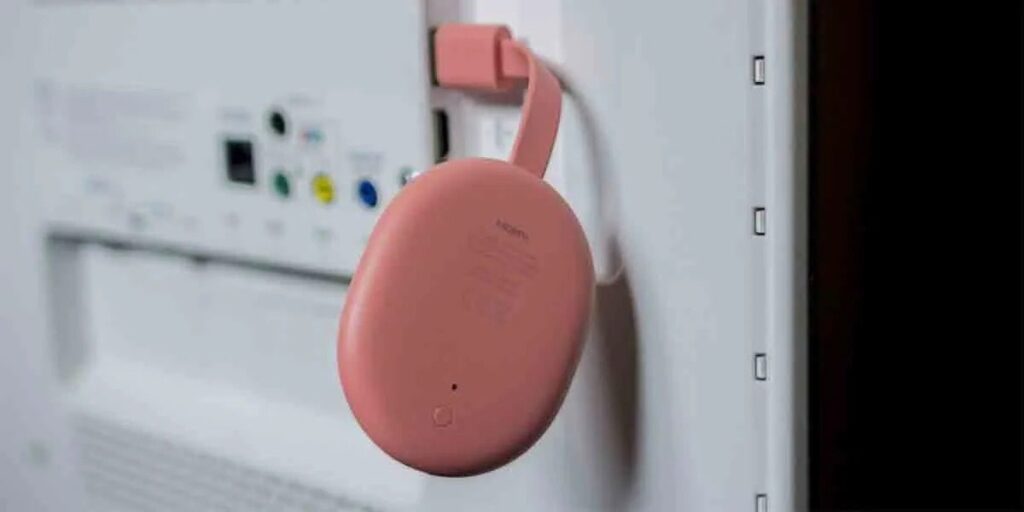 Which TVs and TV Boxes will update to Android TV 12 first?

As we mentioned before, the Google ADT-3 developer device is the first of all to receive the final version of Android TV 12. It has not been confirmed which will be the next to receive it, but it is clear that the Chromecast with Google TV is the Next on the list for being the top Android TV dongle that Google sells to the public.

Unfortunately, there is no clear indication of when this update will hit the Chromecast or other devices. What is certain is that the sticks and Smart TVs that are released in 2022 will most likely arrive with Android TV 12 from the factory. In any case, we will keep you informed about it.

© Copyright 2022, All Rights Reserved
We use cookies on our website to give you the most relevant experience by remembering your preferences and repeat visits. By clicking “Accept All”, you consent to the use of ALL the cookies. However, you may visit "Cookie Settings" to provide a controlled consent.
Cookie SettingsAccept All
Manage consent