How To Remove Ads on Android TV With Easy Steps 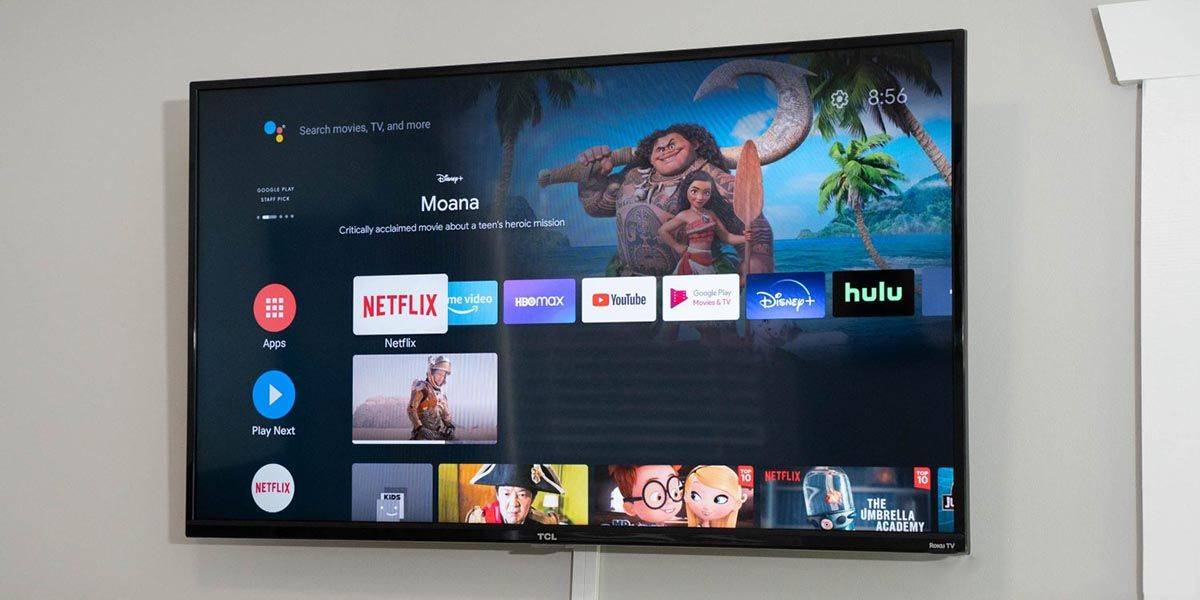 It’s no secret to anyone that ads can become a nuisance on any platform. Fortunately, there are sometimes very easy ways to remove them. And this time, we will explain how to remove ads on Android TV (while it is possible).

In case you did not know, Google warned that it would place elements on the cover of Android TV. And now, an initial row of recommendations appears on the screen that cannot be uninstalled. In other words, the company changed the interface with a row of recommended content that could become a real nuisance for you.

How are the new ads on Android TV?

These Android TV ads feature content selected by the Google team and are contained within an image carousel that cannot be removed. The carousel is large, occupies the first option on the grid, and plays previews in a similar way to Netflix.

The deployment of these ads started in the United States, so you probably won’t be able to see it if you are in another country. However, it is only a matter of time before it becomes official in all parts of the world.

The ads are included in the update for two apps that Android TV uses: Android TV Home and Android TV Core Services. Although it is currently only available in the United States, you can force its disappearance by doing the following:

It is done! This way you will have removed the update in which the ads are implemented. Of course, it is necessary to emphasize that Android TV Home is essential in the system and that Google Play services will update it at any time.

You have realized? Removing new ads on Android TV is a fairly straightforward process. However, there will be a time when you won’t be able to do anything about it and you will have to deal with them even if you don’t want to.

Google Maps will be more detailed: it will show sidewalks and pedestrian crossings