Xiaomi is ready to formalize a new product for the audio sector. We are talking about Mi True Wireless Earphones 2 Basic, the new truly wireless earphones of the Chinese company. According to what confirmed by Xiaomi itself, the earphones will be official tomorrow, Wednesday 15 July. 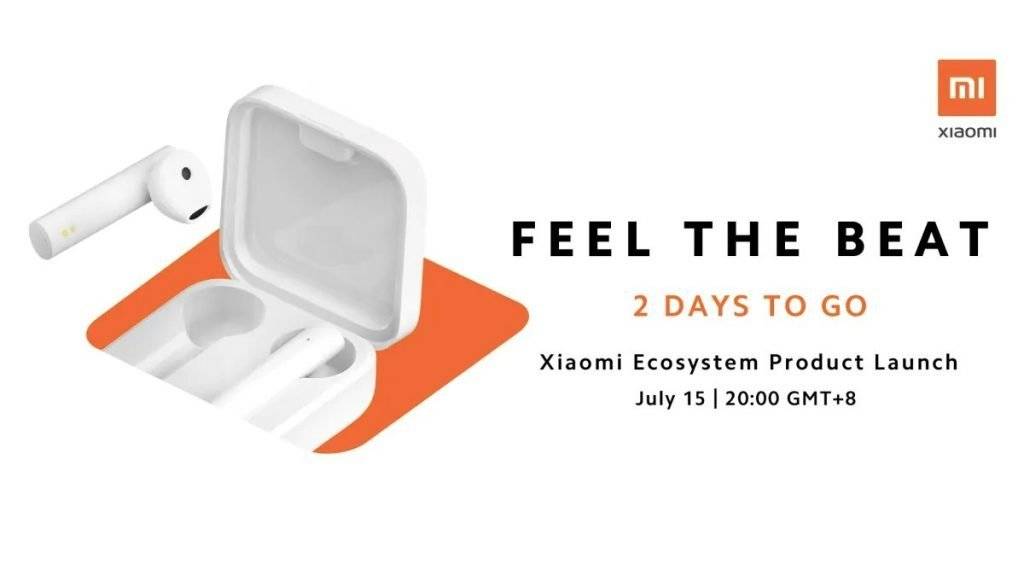 The new earphones have been unveiled by the company on its social media channels: according to the name chosen by Xiaomi and the design in the teaser, the Mi True Wireless Earphones 2 Basic could be an economic variant of the Mi True Wireless 2 headsets that the company recently launched. The aesthetic traits are actually very similar, although in this case there is one charging case a little smaller.

The information relating to the launch comes from a Xiaomi tweet, which may have implemented some news on this new product.

For example, according to what reported by some sources battery life will likely be longer, although there are still no confirmations from the Beijing company. While the Mi True Wireless Earphones 2 are equipped with USB Type-C charging, the Basic variant may have a Micro-USB port.

There may be some changes also in terms of specifications, with the latter variant that could offer features such as support for the LHDC Bluetooth codec and the cancellation of ambient noise to guarantee more qualitative calls, allowing the user to fully understand the interlocutor even in windy and rainy conditions.

The new variant “Basic” could collide on the market with another recent launch of Xiaomi, or the Redmi Earbuds S, which also got some feedback.

For this reason, it will be interesting to understand the moves of the Chinese giant, which obviously hopes both of these products may be protagonists in a sector that appears to be increasingly growing.

Fire TV Stick Slow or With Errors: How To Solve

Torrent without programs: how to download files via browser