Xiaomi Mi A3 Global Updates With a Mexican Firmware 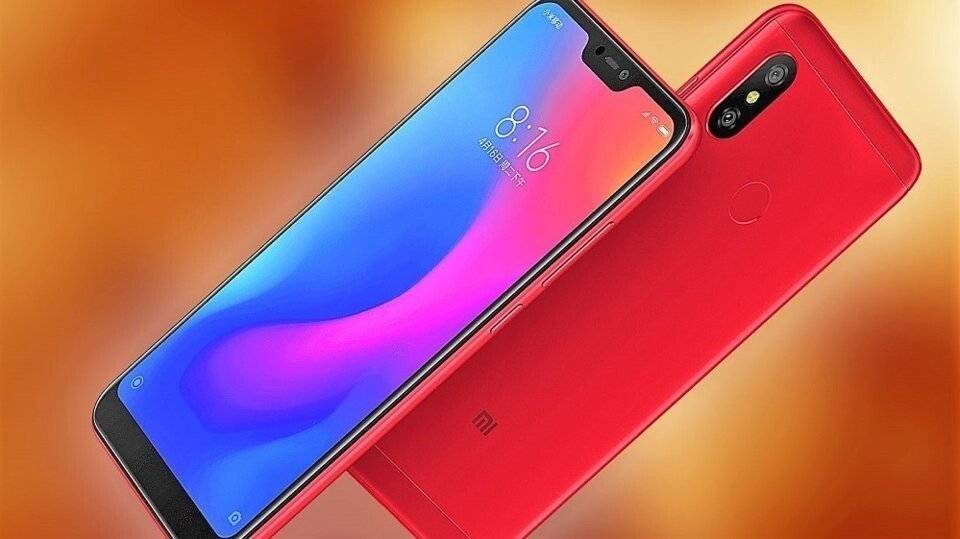 The Xiaomi Mi A3 is already being remembered because of the terrible software support that Xiaomi has given to its owners, with the update to Android 10 over and over again postponed.

Now, however, things are taking an even worse turn, with the Chinese giant who mistakenly released a firmware update designed for the Mexican version (branded) for the Global version.

The update in question weighs 1.40 GB and has a build number of V11.0.3.0.QFQMXTC. According to various users, this update disables the dual SIM functionality, brings a new boot animation, and adds two system apps: Mi Telcel and Claro Musica (apps developed by the Mexican operator Telcel).

Since the change changelog does not mention the build number (this is because it is an Android One smartphone), some users have installed it thinking it was a July 2020 security patch (although the weight of 1.40 GB should have made them suspicious).

But in reality, it’s the June 2020 update for the Telcel branded version of the Mi A3. These users soon shared the problem on social media and forums.

Xiaomi acknowledged the error but the worrying thing is that speaking of what happened, he also admitted that he does not know if it is possible to fix it: “We will try to see if there is a solution, BUT … once again … DO NOT UPDATE (if you haven’t already!) “.

In short, the epic of Xiaomi Mi A3 that we believed ended with the last attempt (finally fruitful) to update the Android 10 operating system, it is not at all.

At this point, we can only follow the same Xiaomi advising you not to update your model if you are offered the OTA with the build V11.0.3.0.QFQMXTC (the build of the Global versions ends with QFQMIXM).

5 WIKO Tips To Protect Your Smartphone in The Summer

How to unlock the whole Disney Plus catalog