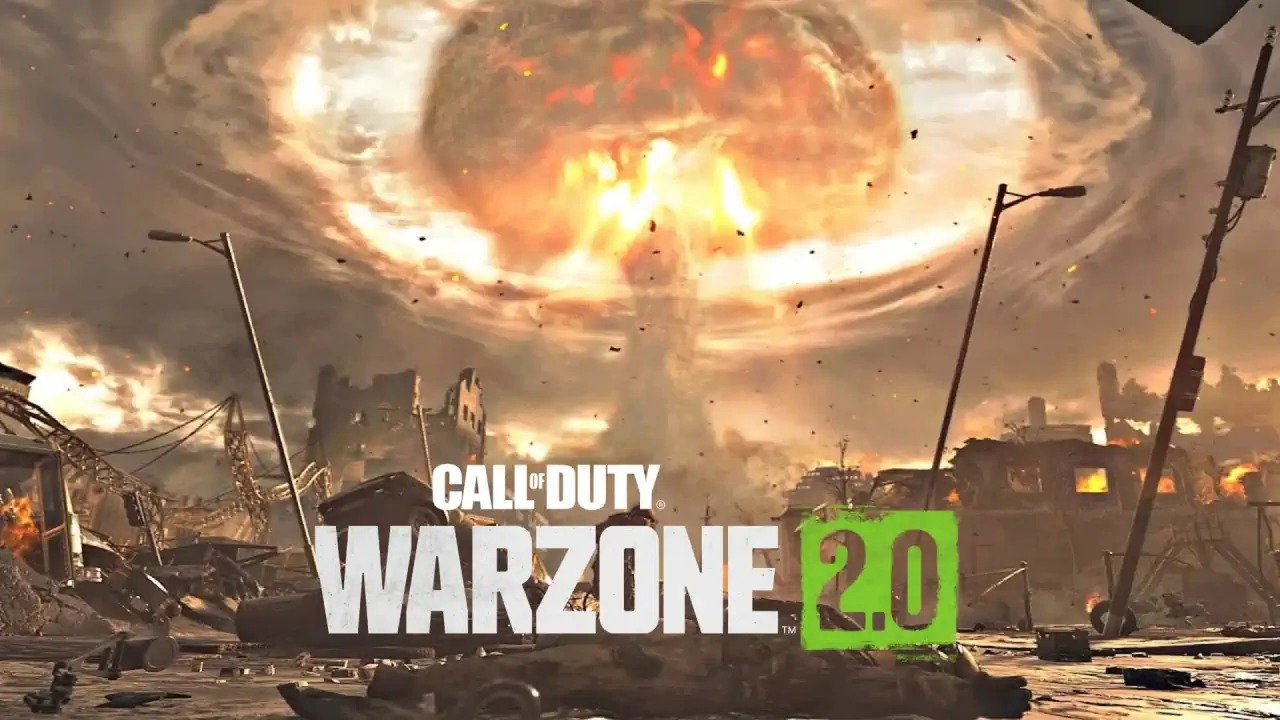 Warzone 2 from Call of Duty is a first-person shooter. As a game, Activision has released a multiplayer royale battle mode. You don’t need to buy COD Warzone 2 separately because it comes standard with Call of Duty: Modern Warfare 2.

The game can be played on a number of different consoles, including Xbox 1, Xbox Series X/S, Windows, PlayStation 4, and PlayStation 5.

The gameplay has been a huge selling point for the game ever since it came out. In Call of Duty: Warzone 2, you might find items whose true purpose you can’t quite put your finger on. One such thing is the quarry worker’s missing toolbox key.

You will receive this as a reward for completing the Bombing Run mission. In Warzone 2 DMZ, the Quarry Worker’s Lost Key can be used to access a hidden area, but some players have no idea where it is hidden or how to get it out.

To anyone else looking for the same thing, your search can now be considered over. The lost toolbox location for the Quarry Worker in Call of Duty: Warzone 2 DMZ has been revealed in this article. Now that we have the manual, let’s get started. 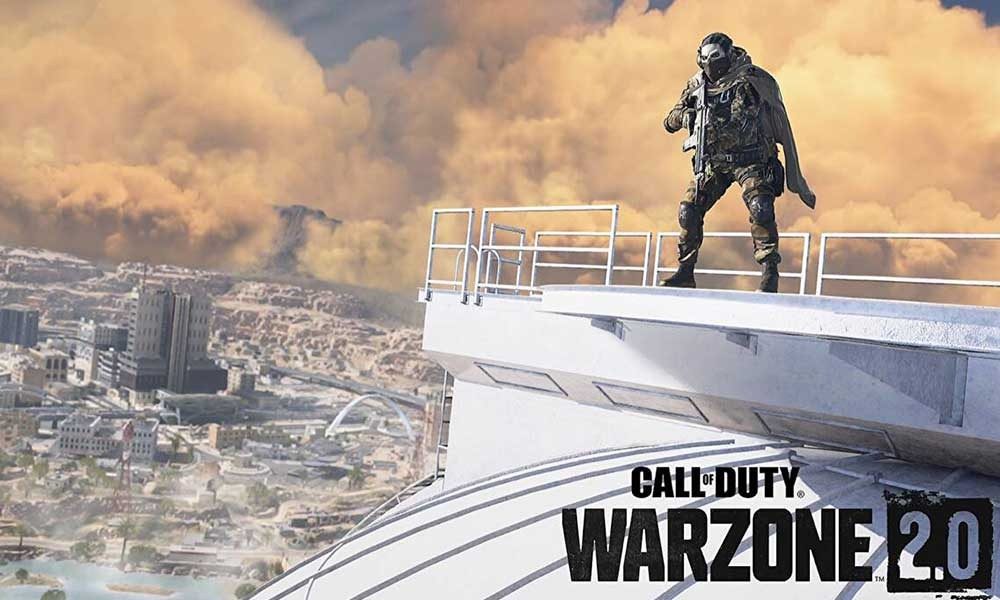 You will need to acquire the key that unlocks this hidden cache in order to gain access to it in order to proceed with the process of unlocking the Quarry Worker’s Lost key.

You can get the key to the Quarry Worker’s Lost Toolbox if you complete the Bombing Run mission for the White Lotus Faction at the Tier 2 difficulty level and do so successfully.

To successfully complete this objective, you must exit the DMZ in a single deployment while maintaining a kill streak of at least six.

You are required to visit a minimum of two different Buy Stations in order to accumulate the required number of killstreaks.

Killstreaks are extremely expensive, so you’ll have to work in the DMZ to make money. Completing the Secure Radioactive Material contract is extremely efficient because you will receive money and nuclear fuel rods.

As an alternative, keep looting for treasure in case you come across a loot chest containing the Cluster Mine killstreak.

How to Find the Lost Key of the Quarry Worker in Call of Duty: Warzone 2 DMZ

Now that you have the key to the Al-Safwa Quarry, the next step for you to take is to make your way there. When you get there, you’ll need to look for a pool of water somewhere nearby.

After you have located the pool, you should immediately enter the water. At the very bottom of it is the Quarry Worker’s Lost Toolbox that was dropped there.

Just remember to exercise caution as you look for the box. After you have located it, use your key to unlock it, and then take whatever treasure you can find inside.

Players of Call of Duty: Warzone 2 DMZ have the opportunity to earn a variety of in-game rewards by completing various missions and exploring the open world of Al Mazrah.

It might look like the game’s map is only a little bit big, but it’s actually quite big.

The map conceals a great deal of information, one of which is the location of the Quarry Worker’s Lost Toolbox. Although it is not easy to find, the payoff that you will receive will make the search worthwhile. Read the entire article to learn how to unlock the Quarry Worker’s Lost Toolbox and where to look for it, and then make sure to pass along the information to your friends.