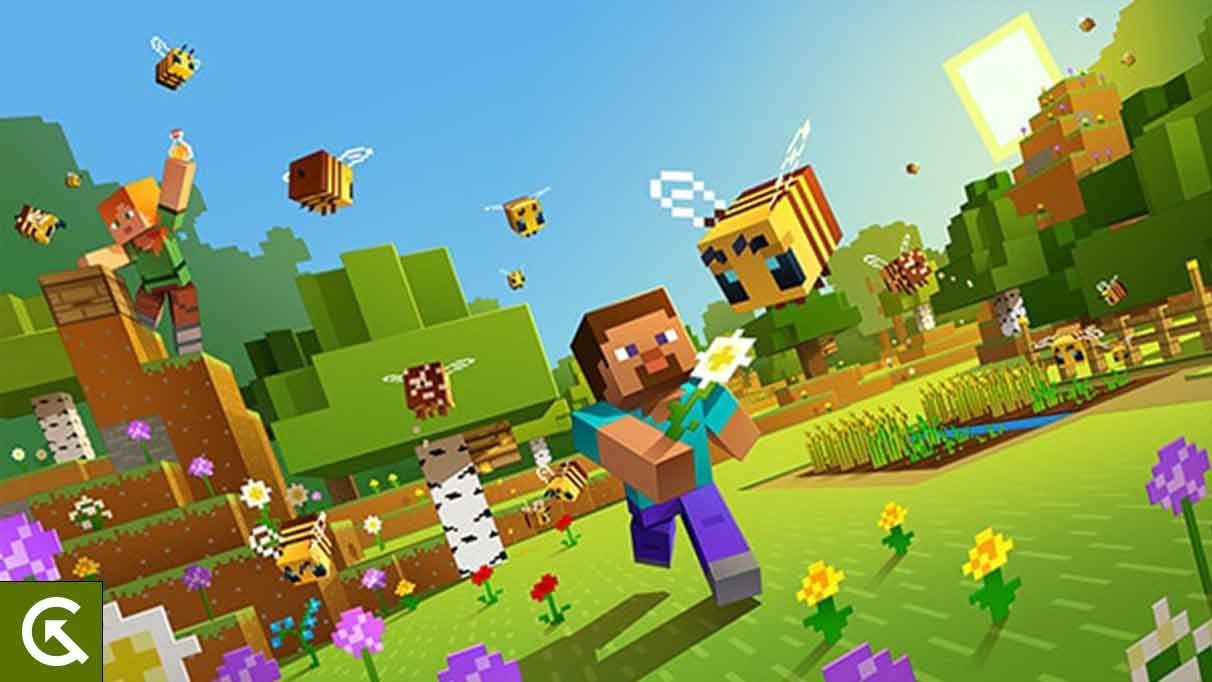 We were unable to verify what products you own” is an error message frequent Minecraft players may have seen. The internet connection has to be checked. This problem has been plaguing Minecraft Dungeons and Minecraft Legends on Windows 10 and 11. Both Android and iOS users have had this issue.

There can be numerous explanations behind this difficulty. There could be a problem with either your device’s Minecraft installation or the Minecraft server. Similarly, a temporary file inconsistency could be creating this problem, or corrupted data could disturb the game. Finally, inconsistencies in the game’s owner account or your Windows account could be to blame for the problem.

Now that you know what could be triggering the “We Were Unable to Verify What Products You Own Error” in Minecraft, you can try a few of the suggested solutions.

Well, you must first check if Minecraft servers are working properly. There are several online tools that you can use to check if the servers are down.

However, if you are sure there is no server issue, then we should move to the troubleshooting steps.

2. Update Minecraft to the newer version

Any program can have functionality concerns if it is being used in its older version. Even Minecraft isn’t an exception to this rule.

If you want to make sure you’re using the most recent version, head on over to the PC launcher, Google Play, or the App Store. If not, get the upgrade.

3. Restart the PC and reopen the launcher to fix Minecraft We Were Unable to Verify What Products You Own Error

If you are having trouble playing Minecraft due to a technical issue, you can try restarting your computer and opening the game launcher again.

If you haven’t already tried this, you should restart your computer and wait until the next startup is finished before attempting to open the Minecraft launcher again.

The Windows profile used to play Minecraft on a computer may have been corrupted. This will prevent the Minecraft launcher from updating itself. Changing to a regional Microsoft account has been cited as a solution by a large number of users. If you’re playing Minecraft on the UWP, this technique will come in handy.

Keep in mind, though, that this could break any active user profile-related dependencies and stymie the process altogether.

After creating your local Microsoft account, you can sign in as follows when you launch the Windows Minecraft Launcher:

The usage of temporary data improves the user experience and makes use of the user’s previous interactions with an application. On the other hand, it’s possible that a corrupted file during the installation of the Minecraft launcher is to blame for the issue. The most common scenario in which this occurs is when you were previously successful in starting the game, but after installing a Mod launcher, you started getting an issue.

However, before you take such dramatic action, we strongly advise you to create a backup of your Minecraft data.

6. Restart or reset the router

There have been reports that an IP or TCP mismatch at the network level is to blame for the Minecraft problem. This problem, however, is easy to resolve. A simple reboot may be all that’s needed to clear up temporary files, update your computer’s IP and DNS settings, and restore normal operation.

Your other options are to unplug your router, wait a few minutes, and then plug it back in, which will reset it.

It can be annoying to get the “we were unable to verify what products you own” message in Minecraft. But with our enhancements, you should be safe from further damage.