If you own a Chromebook or were considering buying one, there’s good news on the way. According to the latest information, Steam is ready to come to certain models of Chromebooks.

This opens up a world of gaming possibilities for Chrome OS users, who have long been relegated to casual games and browser-based titles. Whether this means we’ll see more serious games coming to Chromebooks or whether gamers will be able to simply access their existing Steam library from their laptops is unknown, but it’s an exciting development. Stay tuned for more information as it becomes available.

Steam on Chromebooks has been an ambition of many users of this type of device for some time, but now 9to5Google believes it has discovered the first seven laptops approved for Valve’s gaming platform.

Citing a recent code change in Chromium Gerrit, the site spotted seven Chromebooks in a list of devices supporting Borealis – the codename for Steam games on the Chrome OS. 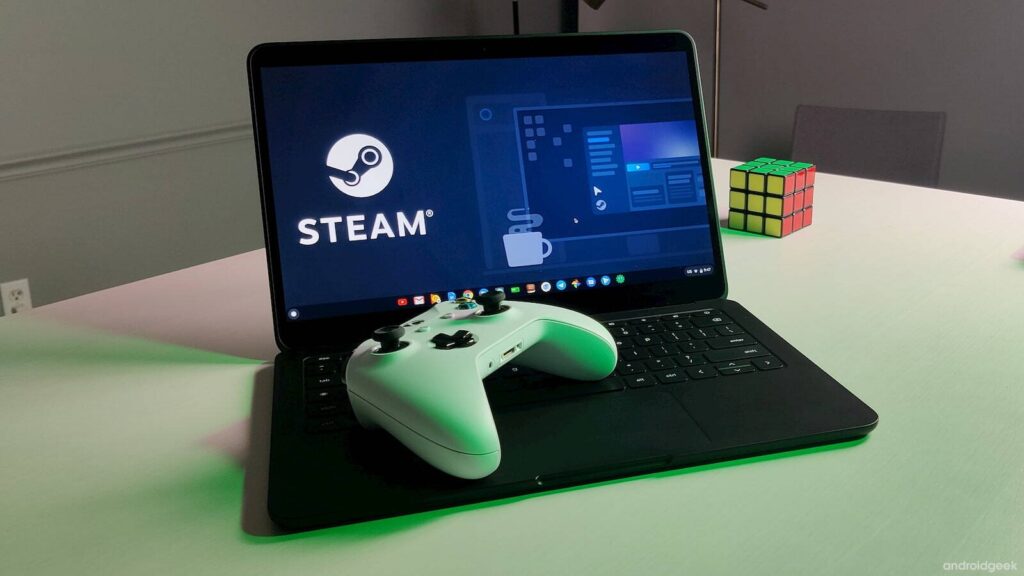 Of these, six Chromebooks are identifiable from their own codenames:

There’s also one more unknown device – “Lindar”, which TechRadar previously said could be a collaboration between Lenovo and Google.

But if you happen to have one of these Chromebooks, you should know that the code later clarifies that not all versions of the aforementioned models will work – you need to have an 11th generation Intel Core i5 or i7 processor and at least 7GB of RAM.

Suffice to say, this rules out most Chromebooks, as most of these Chrome OS devices are known for their cheap and simple specs, given the operating system’s modest processing requirements.

That said, 9to5Google has uncovered evidence that Google is looking to expand beyond that with AMD’s 10th Gen Intel chips and processors also apparently underway. It also noticed code changes submitted by those with Nvidia email addresses, which is intriguing given Nvidia’s experience pairing RTX GPUs with ARM processors – something that could transform Chromebooks’ gaming prospects if development continues.

That’s a big if, sure, but even if it doesn’t, or if you own a more basic Chromebook, all is not lost. Not only are the best Android games perfectly playable on the Chrome operating system, but so are cloud gaming services like GeForce Now, Xbox Game Pass, or Google’s Stadia platform.

There are drawbacks to streaming games – primarily the need for a stable internet connection, which rules out playing on the go – but this would make Chromebooks more versatile.

Even so, the ability to explore some games from the Steam store would be extremely welcome, even as the hardware continues to put limitations on what can actually run.