How to Install Linux on Chromebook | Step by step guide 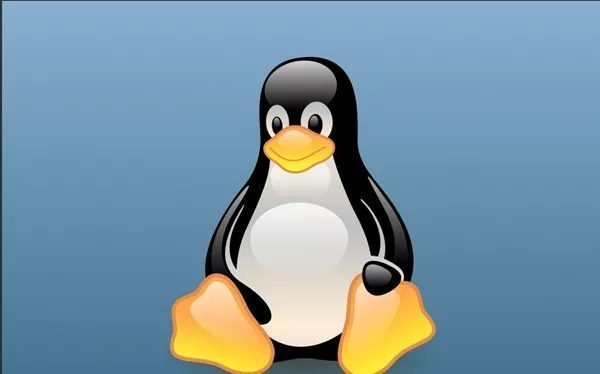 In recent months, a new and interesting trend has been taking place more and more in the world of information technology and PCs in particular. I am referring to Chromebooks, computers with Chrome OS operating system (from Google) which are now very attractive for their very low cost despite their excellent capabilities.

In fact, these are machines with great autonomy and very fluid performances despite the rather modest specifications, thanks to the extremely light and minimal OS. However, those who choose this type of PC must accept more than a few compromises, and the most important is certainly the whole question relating to access to the most famous software. In fact, on Chrome OS only the apps that can be downloaded from the Play Store (not all of them, by the way) and the various extensions of the popular Google home browser can run.

In fact, to install programs on Chromebooks, the only solution is to use the relative versions optimized for Linux, as the system itself is based on an open-source distribution. In this guide, therefore, I want to explain how to use Linux on Chromebook, also going to reveal how to install the related apps and what is behind the Gallium OS project.

How to activate Linux on Chromebook

In the previous lines, I told you about the problem related to the execution of the most popular programs on Chrome OS. On the other hand, to date, there are no versions of Photoshop, Premiere, and above all certain niche software that are able to run on this operating system, and probably never will exist (unless the manufacturers do not release web-based variants).

Activating Linux on Chromebooks is therefore essential to run at least the tools capable of running on the most common distros. In this way it will be possible to access programs such as Steam, GIMP, Inkscape, and many others, transforming the Chromebook into a full-fledged PC.

Obviously, all those programs that do not have a version suitable for the penguin OS will be missing, but it is in any case a significant step forward to obtain at least the fundamental tools. Enabling Linux on Chrome OS doesn’t require a complicated procedure, and the steps to perform are as follows:

How to disable Linux on Chromebook

In case you’ve encountered any problems or just don’t care about running Linux on Chromebook anymore, it’s good to know that it’s always possible to go back. This is a useful solution especially if you need more memory as, as seen, this type of operation requires the sacrifice of a certain amount of storage.

So here’s how to disable Linux on Chromebooks :

How to install Gallium OS on Chromebook

Beyond the procedure seen a few paragraphs above, know that there is another way to run Linux on a Chromebook efficiently. In this case, however, it is a considerably more complicated operation and recommended only for more experienced users.

I am referring to the possibility of equipping your Chromebook with a genuine Linux system, and not of having programs run through a simulation of the OS itself. This will then install a distro called Gallium OS (based on Xubuntu ) in place of Chrome OS (unless you decide to dual-boot, and then run the two systems simultaneously).

To try to install Gallium OS I recommend you first of all to visit the official web page of the project, where you will find detailed information on how to carry out the procedure. In fact, this strictly depends on the model of Chromebook in your possession and therefore differs from device to device.

We recommend this operation only to the most experienced users, as a single error can significantly compromise the usability of the PC. Gallium OS is an efficient and light Linux distro, able to run even on a hardware sector that is not at the top; but for the less accustomed to the Linux world, the best choice remains the one explained in the previous paragraphs.

How to install Linux apps on Chromebooks

In the previous lines, I have therefore shown you how to activate Linux on Chrome OS through only the settings menu on each machine. You are probably wondering now how to install Linux programs on Chromebooks since the procedure is quite different from that of downloading apps from the Play Store.

To do this you will need a little familiarity with the command line, although the content to type inside is almost always similar for each app to be installed.

For example, let’s say you want to install Steam on a Chromebook once Linux support is enabled; in this case, all you have to do is read the next steps carefully.

As for the other programs, in general, I advise you to follow the specific instructions that are provided on the website of the tool to be installed, which will in fact be more detailed and updated.

By doing a quick internet search I am sure you will be able to find the procedure in a short time.