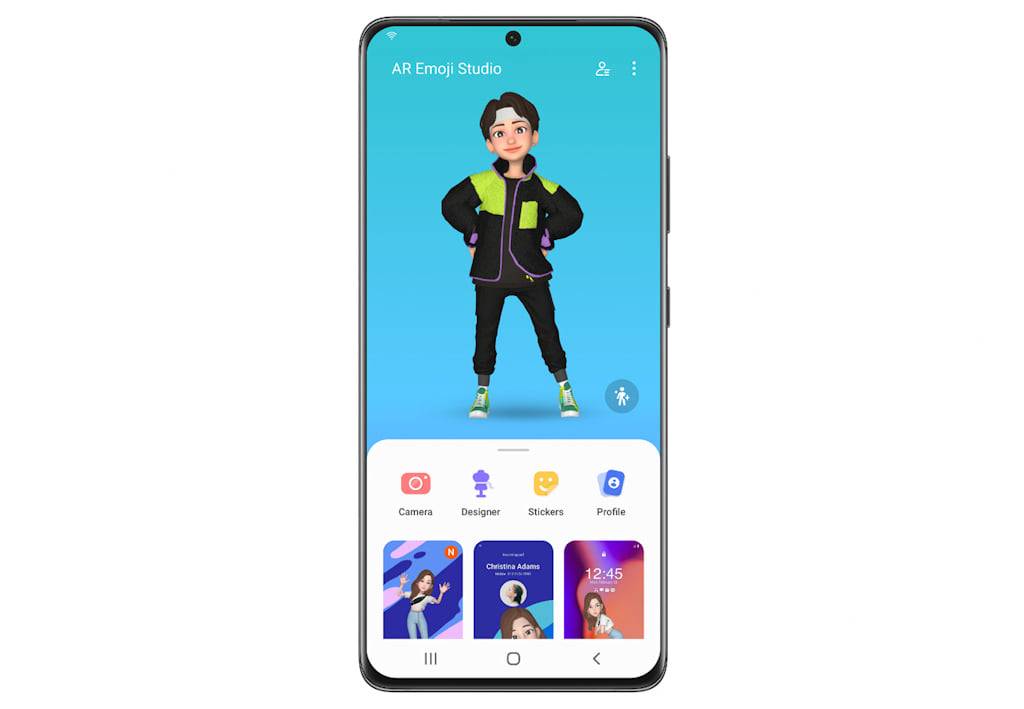 Samsung revealed that the One UI 4 tests start to be released today, as expected, will be available in selected countries.

Last week the company revealed that One UI 4.0 Beta was delayed , but had no correct date for its release.

Now the manufacturer reveals that tests start today and that users can be subscribe and enjoy the new version in some countries.

One UI 4.0 Beta will be available today for the Galaxy S21 lineup

In its statement, Samsung revealed that today is the launch of One UI 4, its customization based on the Android system.

Personalization is a big highlight on Android 12 thanks to Material You, in the case of the One UI 4, Samsung promises a great deal of personalization, which includes several theme options, features, and visual tweaking options.

You’ll have the power to configure wallpapers, icons, home screens, notifications, and more, with a big emphasis on the widgets, which have an updated look and were redesigned to bring deeper customization.

Samsung even says that users will find a robust and diverse range of emojis, which will allow them to find and have many options when they need to communicate.

Now in privacy, One UI 4 will bring more information about how your data is being used to personalize your experience with the device.

The system will alert you whenever an app is accessing your device’s microphone and camera, a warning that allows you to quickly disable permissions and have greater control over your privacy.

Who can participate in the One UI 4 beta?

Samsung announced that only users living in the US, China, India, South Korea, Poland, Germany, and the UK can participate in the trial program.

Those interested must have a Galaxy S21 device, enter the Samsung Members app, and follow the instructions on the test program banner.

At the moment, One UI 4 still doesn’t have an official release date and there is little information about the improvements and new features of One UI 4, but when they appear, we will highlight the main ones.

How to factory reset your Galaxy S21 and erase everything

MIUI 12.5 started coming to Redmi Note 9 Pro, the new update is already being …

Aio Mobile Stuff © Copyright 2021, All Rights Reserved
We use cookies to ensure that we give you the best experience on our website. If you continue to use this site we will assume that you are happy with it.OkNoPrivacy policy