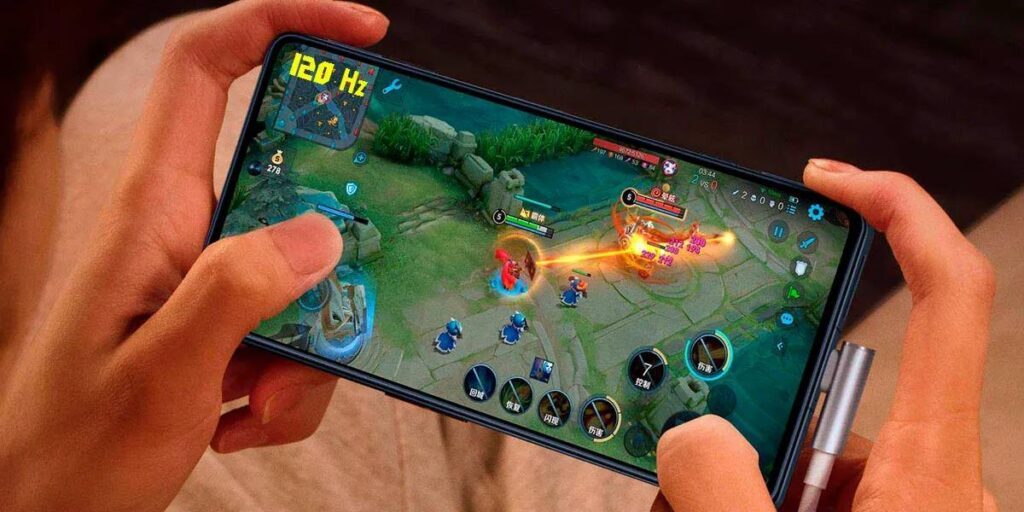 Although each customization layer for Android has its own, it is no secret that MIUI, Xiaomi’s, is one of the most complete. It is highly customizable and hides some very useful features, even for gamers, such as Game Turbo and the functionality that we will show you this time.

Your Xiaomi smartphone allows you to see the speed at which an application is running, through frames per second (FPS) counter which is one of the most complete on the market. Plus, it’s native functionality, so you won’t have to spend additional resources installing and running another app. Do you want to know if your games are running at the correct speed? Then learn how to see the FPS on a Xiaomi mobile with this tutorial.

Step by step: how to activate the MIUI FPS meter on Xiaomi phones: 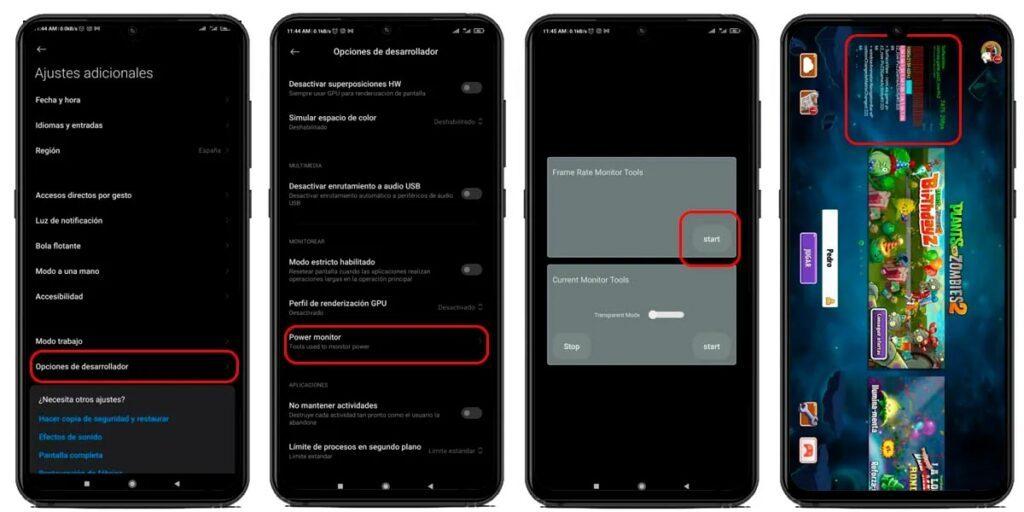 Knowing the real-time FPS rate that an app is running at is a very useful thing to do. If you are a gamer, you will be able to identify if the game that is running is running at a good speed and adapt the graphics if necessary. It’s also useful for understanding how variable refresh rate works on devices with LTPO 2.0 panels, which can move between 1 and 120 Hz to save power. But hey, let’s stop procrastinating and move on to action.

Xiaomi’s FPS counter is hidden among the MIUI developer options, but it is very easy to activate. What should you do? Follow these steps:

Once you have done it you will see a floating window that is updated as you use your phone. This window can be a bit annoying in some apps due to a large amount of information it displays, but you can minimize, move or close it at any time.

What information does the MIUI FPS monitor offers

Beyond monitoring the number of frames per second an app is running at, MIUI’s native monitor displays additional information that can be very useful. We leave you the entire list:

As you can see, it is a much more complete feature than most of the FPS monitors offered in the Play Store, so why download another app? This feature has been available for a long time in MIUI and is still available in MIUI 13 along with a lot of new features.? 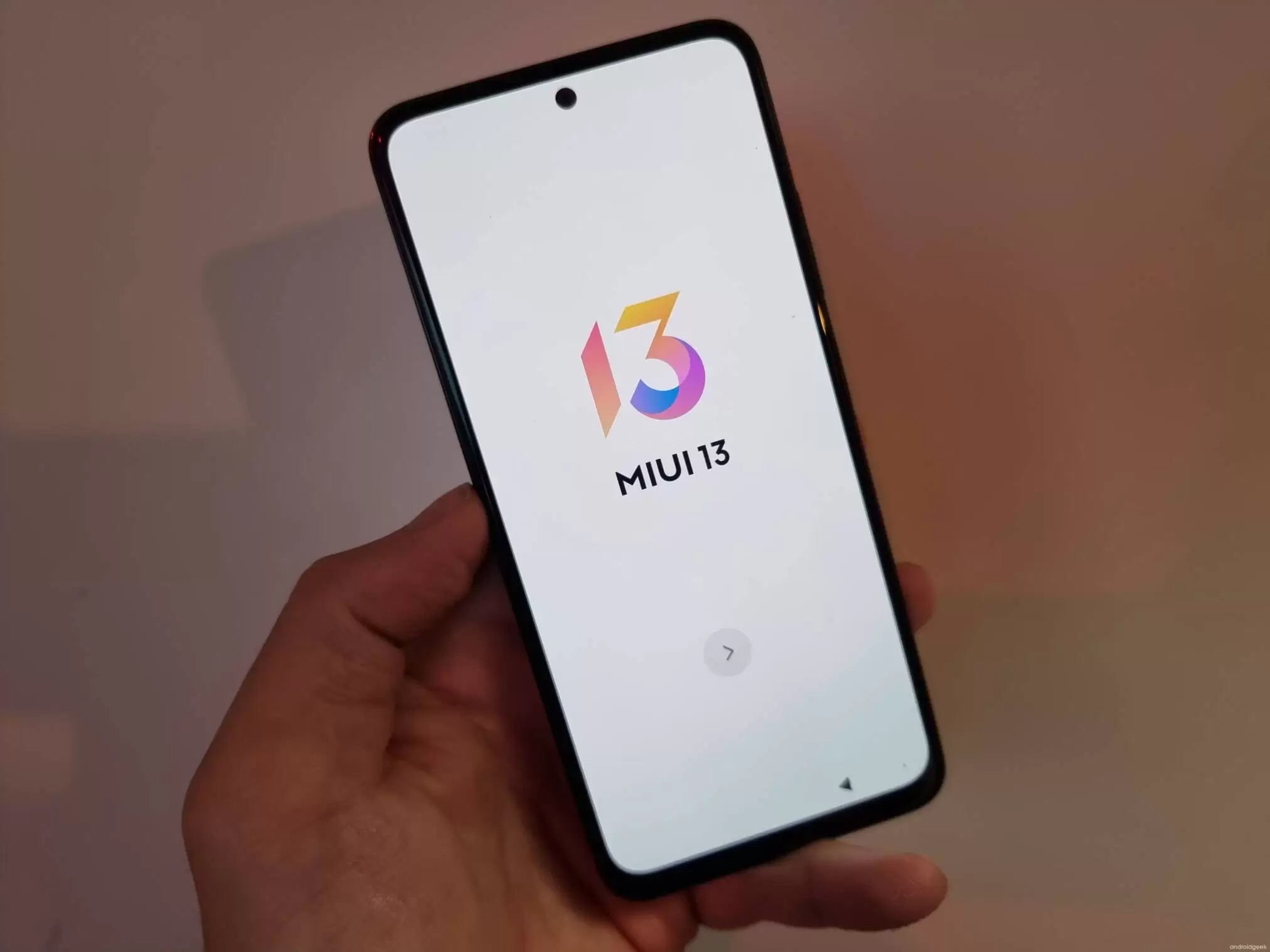 How to Convert Any Photo to PDF with Your Xiaomi Phone