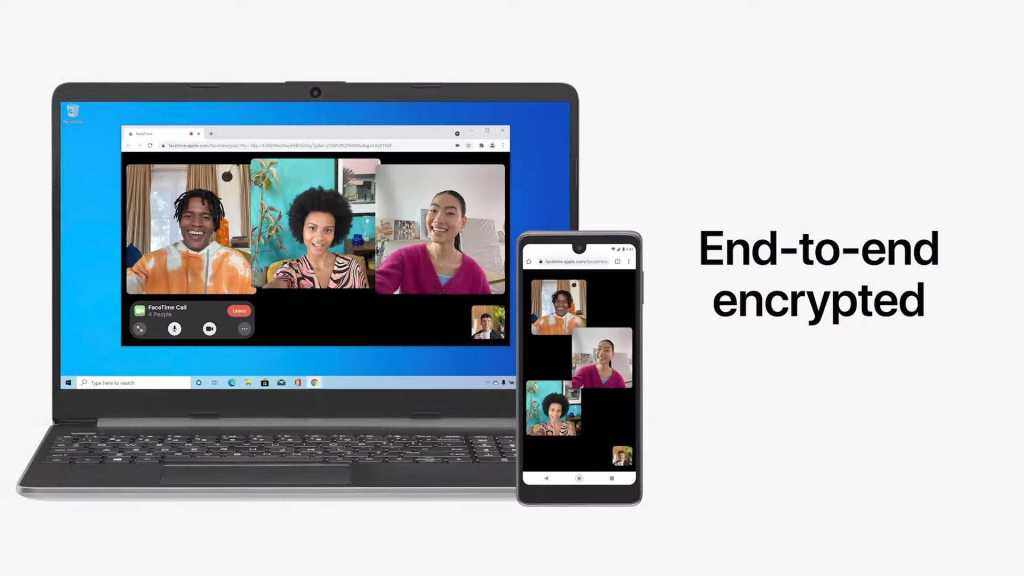 Today WWDC 2021 begins, that is, an event similar to Google’s I / O but for Apple’s family of products. In it Apple has presented a multitude of functions, many of them already available on Android, like its own version of Google Lens and an API similar to Now Playing, however none of this will affect Android users except for one thing, they will soon be able to connect with FaceTime meetings.

One of the things that hook users of Apple devices is its ecosystem, characterized mainly by being a closed system where, in order to interact, one of its products is necessary. Ideas like this make functions like Siri, although they have appeared in Google Play, they are only available in the ecosystem formed by iOS, iPadOS, macOS and tvOS. So it was also for FaceTime until now, that Apple has decided to make their conversations accessible through a link.

This change, as Apple has commented in its inaugural event, allows users of other platforms to connect with FaceTime, regardless of the operating system. In the demonstration Apple has made reference to both Android and Windows, two of its competitors, however this compatibility would reach anything with a browser.

Change of strategy or lack of popularity.

With the situation we live in, services to connect us such as Microsoft Teams have become very necessary both in the professional and personal environment. The main advantage of these services is that we do not have to worry about whether the other person will have compatible hardware and software since these services are cross-platform and some of them even offer browser compatibility so that everyone can meet. Here was the main FaceTime problem to date. That the system is “closed” prevents its use a large number of times, even if this service is ahead of the competition, something that Apple is now going to fix.