How To Flash Symphony i10 Plus Firmware [Stock ROM] 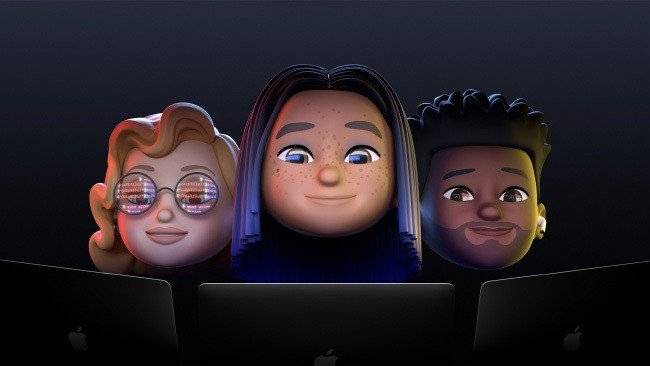 The latest edition of the Apple Worldwide Developers Conference (WWDC 2021) begins at 18:00 in Lisbon. This is a series of conferences dedicated mainly to apple software, with particular emphasis on the keynote, the opening presentation.

This first lecture will feature top technology executives from Cupertino, such as current CEO Tim Cook. What’s new will be mostly focused on programs, software, privacy efforts, and more. insights exclusive of the apple.

The keynote is streamed live on YouTube on the Apple channel

Once you arrive at 18:00 from Lisbon, sit back and enjoy the latest Apple presentation. We will officially get to know the iOS 15 system, watchOS 8, and more. To make it easier to read and follow along, we list the main highlights.

iOS 15. According to the latest rumors, the system will be focused on multitasking, the multi-tasking. It will be a lighter system and will bring support for widgets on the main screen. It will also have a strong focus on privacy and user controls.

At the same time, watchOS 8 will also have more supported applications. These include Tips, Mind, as well as contacts. The system should be optimized for the best performance and lower resource consumption of the Apple Watch.

The WWDC launches directly from Apple Park in a virtual and, apple-style, spectacularly engaging, and visually rewarding presentation. The highlight will be placed, as mentioned above, in the software, but we don’t rule out other surprises.

First, we will be introduced to the concept of the conference itself. This will be achieved through a video created and produced by the apple geniuses, serving to welcome the programmers, audience and set the tone of the event.

The event will be attended by several Apple engineers and high-profile figures such as its CEO, Tim Cook.

This event will feature at least 200 themed sessions dedicated to specific subjects, as well as some more general presentations such as the one dedicated to Apple Music’s Spatial Audio. We also have the Apple Design Awards and other Cupertino celebrations.

The opening session (keynote) will have several highlights, especially for the iPhone operating system, the iOS 15. Between automatic responses to messages and notifications, new options, and tighter privacy controls, this will be the focus of the system.

We will also have different categories and preferences for notifications, as well as new options for the Control Center and blocking menu possibly with a new design.

Also, it will be on the iMessage that rumors point to one of the biggest news. Apple will want to endow its messaging service with more functions to attract more users and secure existing ones in its ecosystem.

Moving to the iPad 15, according to Bloomberg this will be the biggest update and change for the iPad’s home screen since 2010. At issue are the widgets, with more controls and options for customizing them.

Apple will also take full advantage of the M1 chip in the iPad Pro, and could finally bring applications like Xcode and Final Cut Pro to the more advanced iPads.

O watchOS 8 is one of the biggest unknowns. Although we are waiting for news for the operating system of the smartwatch Apple, we do not know what these will bring. Possibly, performance improvements and energy optimizations are pointed out.

O macOS 12 may arrive as early as 2021 after we made the recent leap to macOS 11. We will have new applications, a new notification system with improvements over the current implementation, as well as stricter privacy controls.

We are not discarding the presentation of new hardware here, more specifically a new MacBook Pro already with the M1 chip, or perhaps an M1x or M2.

Finally, we can have news for Apple TV, namely the tvOS 15, as well as news for the HomePod. In addition, we always leave ample room for anything that the California manufacturer might come up with by surprise.