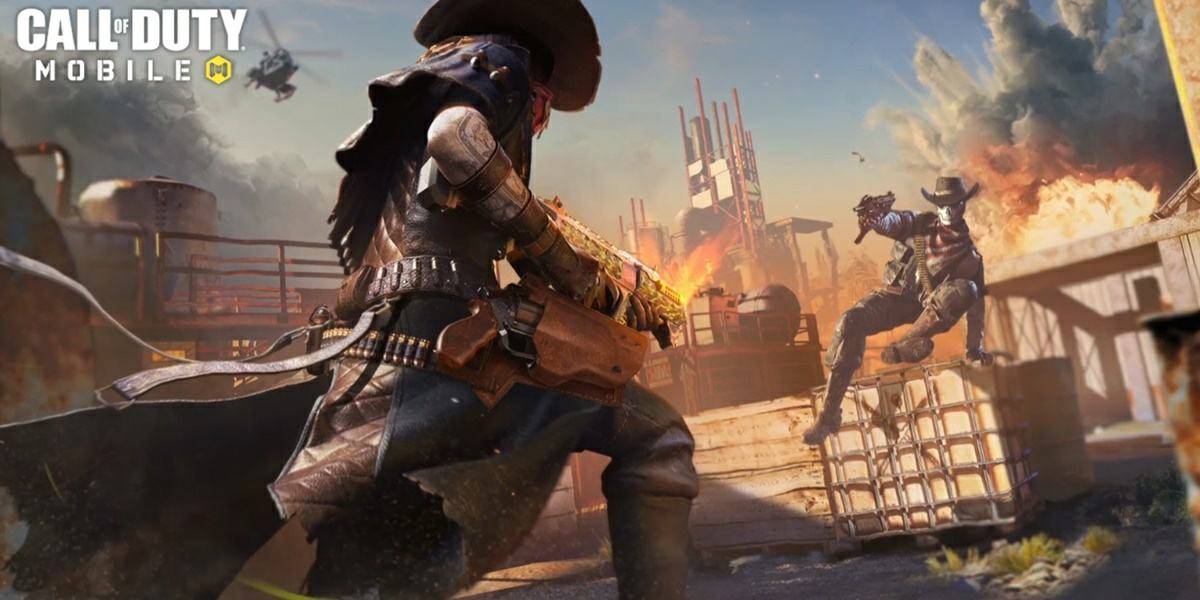 Season 6 of Call of Duty Mobile is now available for Android and iOS and, as usual, it brings us several interesting news.

Specifically, this latest update to the popular first-person shooter includes two new maps, three new multiplayer game modes, and two new weapons, as well as new events and tournaments. The game has also been optimized with some changes to the interface and balance of weapons.

Here’s a detailed look at what COD Mobile Season 6 includes. Let’s go there!

Officially, COD Mobile season 6 is called Once Upon a Time in Rust and aims to take us to the old west. In keeping with the theme, this new season includes a new map called Saloon, which will be available in the middle of this May, where you can play 1v1 or 2v2 duels to see who is the most skilled gunfighter in the Wild West. With this map, the characters Cowboy Ghost and Seraph Desperado are also added, closely related to the theme.

However, the new map that fans of the franchise will like the most is Rust, which comes from Modern Warfare 2. This map is already available in several multiplayer game modes, standing out for being limited in spaces and ideal for snipers.

In fact, to take better advantage of this map, an Outlaw sniper rifle, Cyro bomb, and Wild West MSMC weapon have also been added, which are obtained as rewards of the battle pass or events (in the case of the bomb).

Also, it should be noted that with the free battle pass this season players can receive the Annihilator ability. On the other hand, another change added to the battle pass is that now you will not have to perform tasks to receive experience points.

Just by playing multiplayer modes, Battle Royale, among others, you will receive XP points from the battle pass.

In addition, this new season brings us several news regarding the events. And it is that the interface of the events was renewed and now only shows four categories (featured, seasonal, daily, and more), showing a greater variety of challenge levels, as well as more attractive rewards. The two new events this season are Gold Rush and Rust the Dust.

Regarding the Battle Royale, a new class called Poltergeist and a new helicopter skill have been included that allows them to perform a flash to blind rocket launchers.

Finally, the most exciting thing about this season 6 is that it will bring the Call of Duty Mobile World Championship 2020 tournament. This competition has already started and it is open to players classified as veterans or superiors who, if they advance to stage 2, will have to team up with other players to continue participating. Prizes range from valuable in-game rewards to large amounts of real money.