This article has all the information you need to get started with Apple Music Sing, including how to access the feature, how to use it, and more

Apple Music is a music streaming app that is available on the iPhone, iPad, and other Apple devices. Apple Music offers a wide variety of features to users, such as access to millions of songs, curated playlists and radio stations, the ability to follow artists and friends, music videos, concert updates, and more.

Apple today released the long-awaited iOS 16.2 software update for the iPhone. With the new Karaoke feature, users can enjoy singing their favorite songs with friends and family. Continue reading to learn how to use the Apple Music Sing feature on your iPhone and iPad.

As Apple Music continues to expand its library, more songs will be added that are compatible with the new Sing feature. Apple Music continues to expand its library, making it easier for users to find songs that they can sing along to the new feature adds support for over 50 new playlists focused on “all of the epic songs, duets, choruses, and anthems that have been compelling people all over the world to sing.”

This feature provides users with an interactive and engaging music experience, giving them the ability to customize their singing experience in ways that have not previously been available

Each new feature on the Apple Music app is described in detail below.

For other iPhone users running on iOS 16.2, they may need to update their device to an iPhone 11 or newer model in order to access the Apple Music Sing feature. The feature is also compatible with these iPads and Apple TVs.

Use Apple Music Sing Karaoke-like Feature on iPhone and iPad

The Apple Music Sing feature is already available on iPhones and iPads running iOS 16.2 and iPad 16.2 or later. The feature is designed to allow users to express themselves by creating their own versions of popular songs with music and vocals. If your iPhone or iPad is running an older version, you should update it to the latest firmware. After updating your device, you can then access the Apple Music Sing feature and begin creating music by recording your own voice and adding different effects to make it unique

If you already have the most recent firmware, you can use these instructions to enable the karaoke-like Apple Music Sing feature in the Apple Music app. 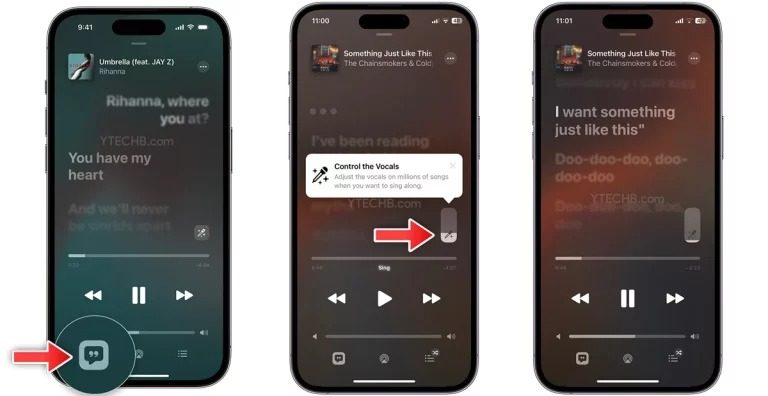 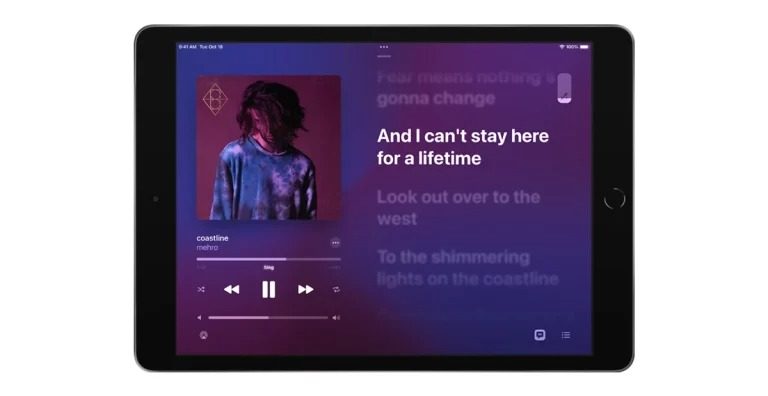