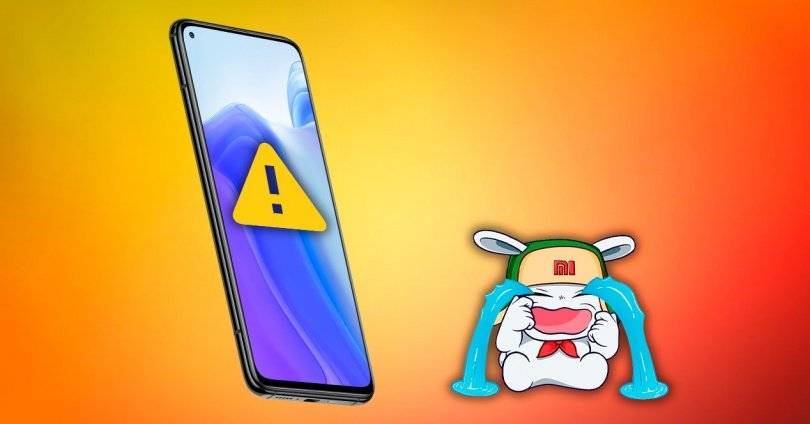 If you have a Xiaomi Mi 10T or Mi 10T Pro in your hands and you have recently updated your mobile to the MIUI 12.1.1.0 version, you will likely detect errors on the device screen, which sometimes makes it difficult to achieve what you want, as if the touch mechanism of the terminal did not work. East problem with the screen of the Xiaomi Mi 10T It is not something new but for these models.

MIUI problems are not only focused on software and an update that has made the company’s models bad is causing many complaints on Xiaomi forums and social networks, even showing the problem in a video. A situation that makes it very difficult to use the mobile phone, which uses IPS LCD screens, screens that were criticized for not being Amoled, but what we did not think is that such a failure would appear.

The biggest mistake to date in the Xiaomi Mi 10T

Although some other problem in the software had seen the light in the Xiaomi Mi 10T and the My 10T Pro, there was no record of a fault as serious as that of which the touch screen does not respond. According to the dates and the details are given by the users, the blame seems centered mainly on the latest update for the mentioned version of MIUI, which has already arrived in Spain and possibly you already have on your mobile, something that you can check from Settings> About the phone> MIUI. 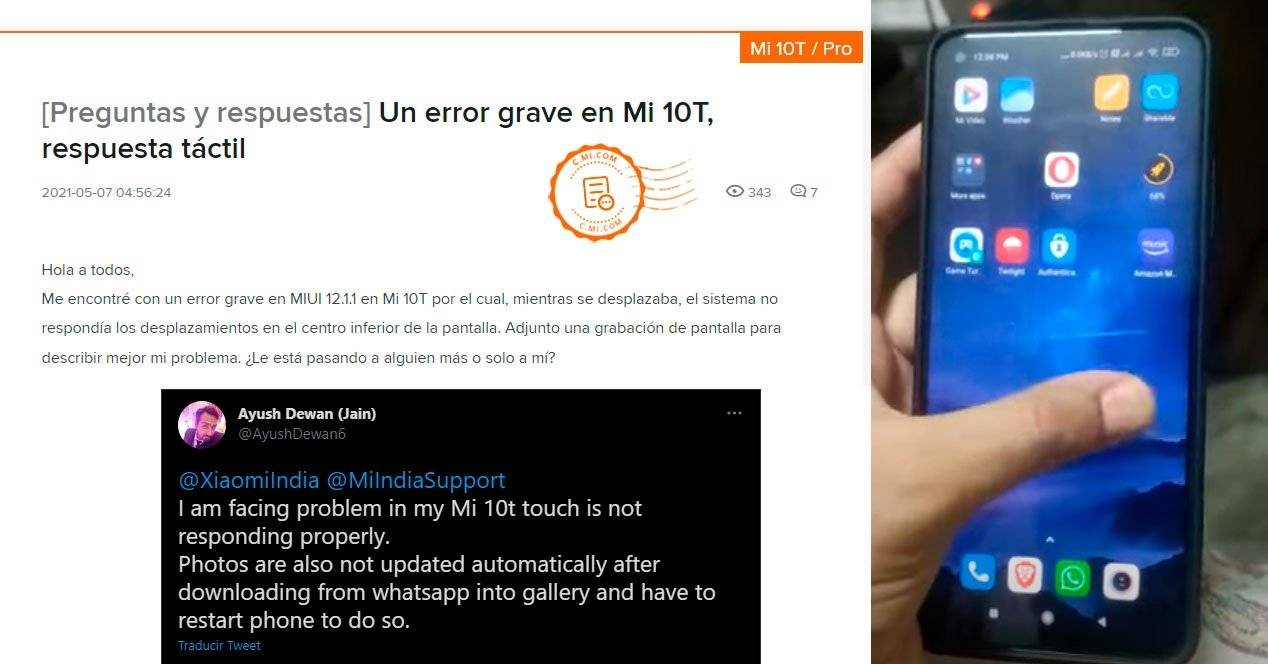 In case you have not updated it, we invite you to wait a few weeks for Xiaomi to finish fixing the error since the problem does not affect the same in all cases. In some situations, the touch screen does not work in practically the entire screen, and in other cases, there are specific areas that can affect us more or less. Xiaomi itself is already aware of the error and should not take long to send an update that solves this situation as soon as possible.

The temporary solution to get rid of doubts

For now, many users have tried to find solutions that resolve the error without much success, the only thing that has been managed to find out is that after restarting the mobile, this problem disappears for a few seconds. By doing this test we will know if the problem is on the screen or if we can use it well for a while, it is merely software. 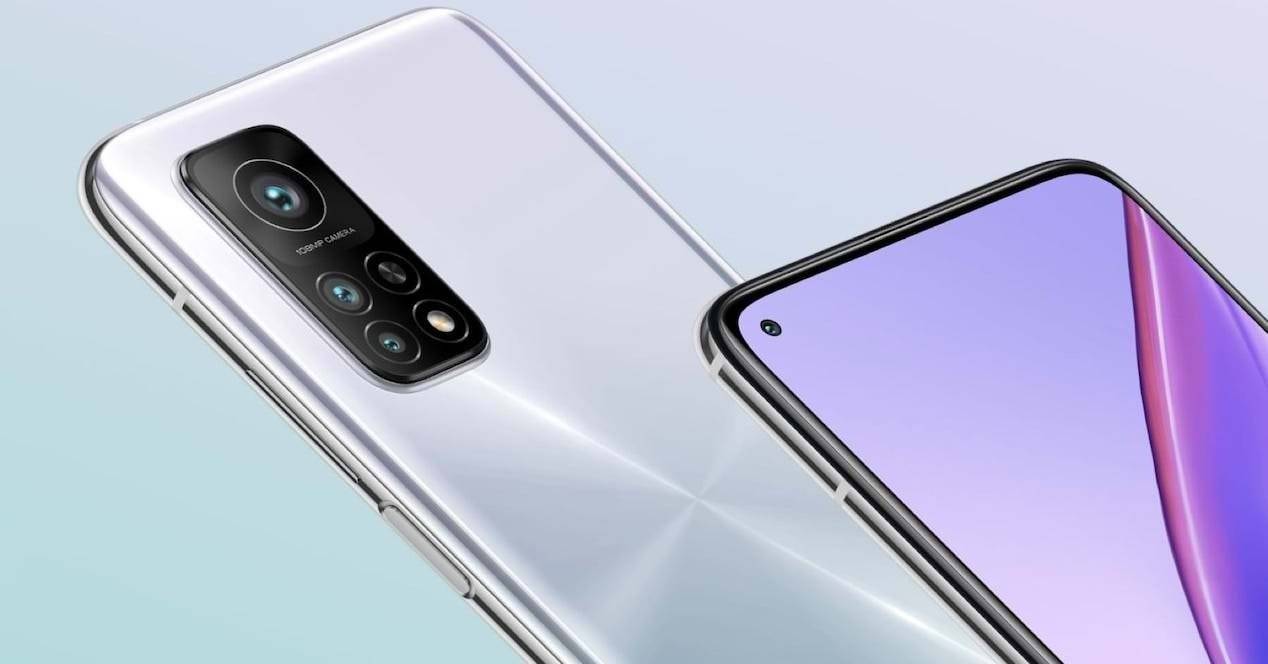 In some cases where we need to use the screen quickly, we can also try lowering the control center bar and then raising it again which seems to solve the problem for a few seconds. Until this is fixed, the only thing we can do beyond this is to be patient.