Smartphone Specifications. What means and how to check?

Usually, choosing a Smartphone is a task that, depending on the criteria, can be simple, but it can also be extremely complex.

Today there is no perfect smartphone for everyone, and the best-selling smartphone in Portugal may not be the best for everyone. The more technical characteristics they know how to interpret, the more tools they will have to make the right choice.

Have you ever wondered what these numbers that flood the technical files mean and what do they mean?

Today we will detail the most common technical characteristics of Android smartphones, and explain the most basic aspects so that, when choosing a smartphone, they have the most complete perspective possible.

In this article you will find: 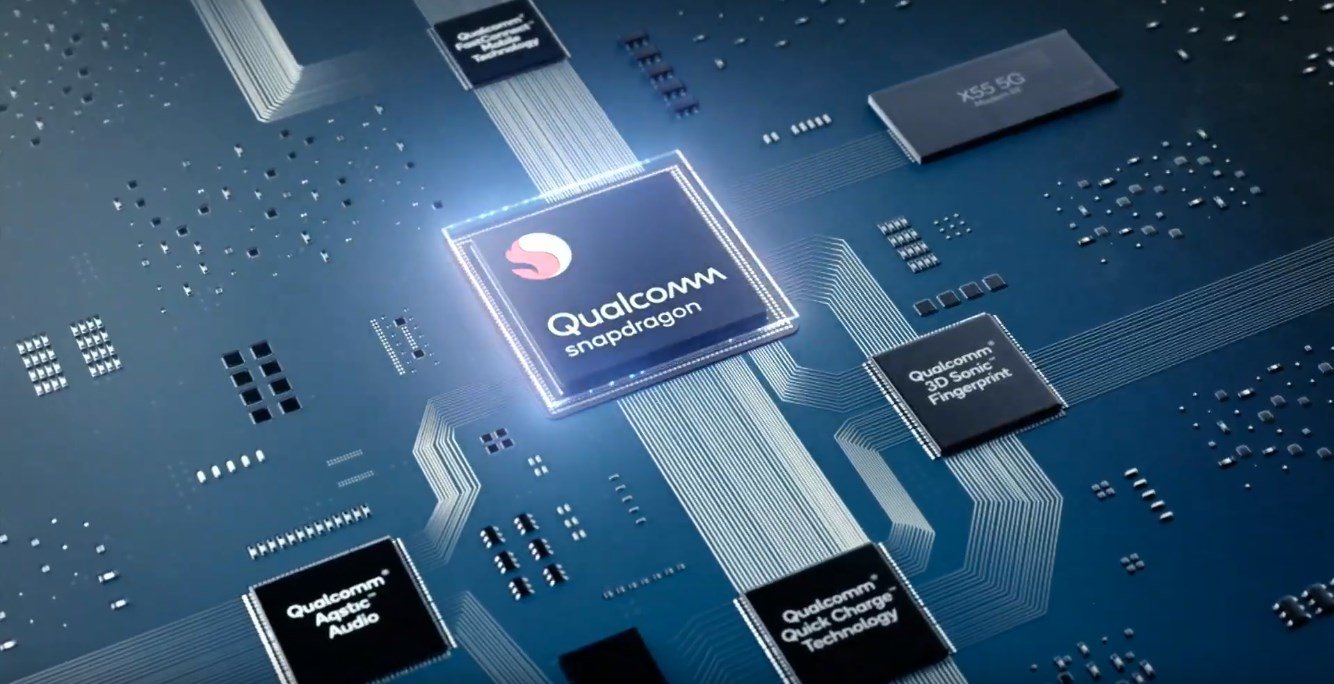 The processor is the core of any intelligent system and one of the most important technical characteristics.

The Chipset is in charge of processing all system and application information. Mobile processors are slightly more complex than a computer and are known as SoC (System on a Chipset). The SoC is the main processor, but there are also other elements, and these are the most important:

All of these characteristics are part of the same set, which is usually represented by a name. For example, a Snapdragon 865 has a unique set of all these features, while a low-end Chipset may have, for example, the same processor, but a worse GPU, modem, or ISP.

Why does it matter?

Having the best possible SoC will improve the overall experience of using your smartphone, as it is one of the most important technical characteristics. Not only will it be faster, but it will also guarantee greater durability over time.

Are all smartphones with the same processor the same?

In most applications, the experience should be similar, but the fact that two phones have the same processor does not mean that these devices are equally competent. The features can be better exploited by a manufacturer that creates specific applications to make the most of the Chipset.

RAM is responsible for storing system information, applications, and running games. These applications may be in the first plan when they’re using them or in the background when they leave the game to send a message for example. 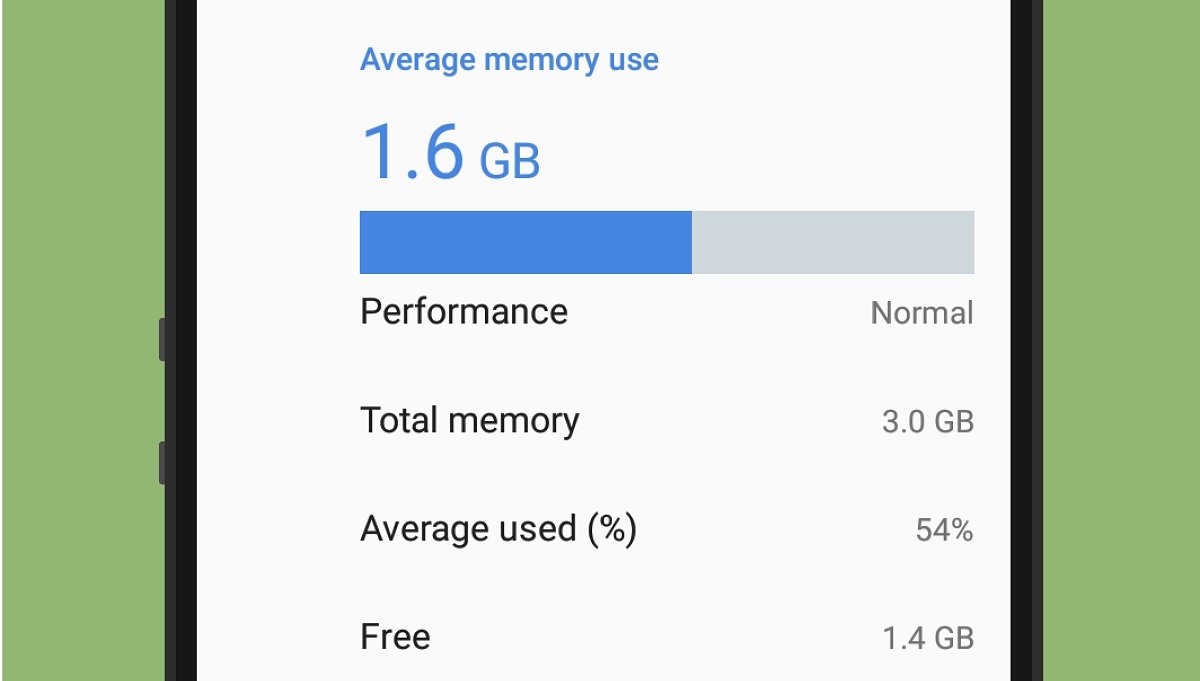 The RAM plays a fundamental role in the use of the smartphone and, generally, the more RAM, the better. However, having tons of RAM alone is not enough. For example, the more applications that run in the background, the greater the battery consumption.

Aware of this, manufacturers have energy management techniques that seek the ideal balance between performance and autonomy. These techniques limit the memory usage of the device, which means that we never take full advantage of RAM.

How much RAM should my next smartphone have?

For good user experience, 4 GB would be the minimum to recommend and 6 GB the ideal. Today, more than 8 GB shows only marginal or zero improvements.

Data storage of our device. Applications, games, multimedia content, such as music, photos, video, documents, emails, conversations. Everything physical with you and not on the internet will be in storage.

It is important to consider that the software pre-installed by the manufacturer (applications and operating system) generally occupy between 10 and 15 GB; therefore, when you buy a smartphone with 32 GB, know that they will have about 17 GB free for you.

How much storage should my next smartphone have?

64 GB is the minimum so that they can have an experience without much concern. With 128 GB, they will have a great user experience. More than that can be good if they are in the habit of recording many 4K videos that they do not store in any cloud.

The screen is one of the most important technical characteristics in the experience of mobile use, since, ultimately, it is the window that shows us applications, games, and multimedia content. Each has its size (there are bigger and smaller ones), with the resolution, panel technology, and other characteristics that can differentiate them.

Photography is another major aspect of the smartphone experience and, at the same time, it is one of the areas where we can see more confusion.

Manufacturers generally insist on adding more and more cameras, as well as incredible amounts of megapixels. While a smartphone with many megapixels and multiple cameras can take good pictures, there is no direct relationship between quality and these numbers. 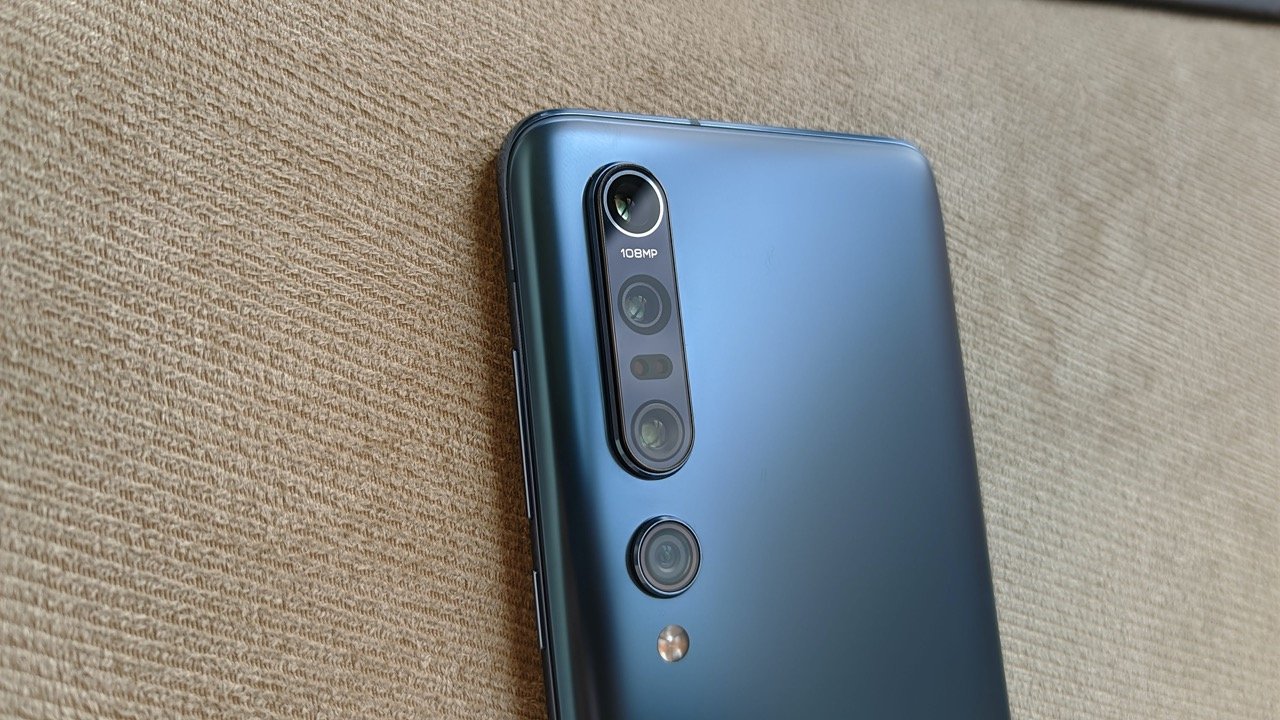 It is important to understand that the main responsible for the photographic experience is generally software. Google demonstrated years ago that, with a simple 12-megapixel sensor, it was capable of better quality than phones with 48-megapixel sensors and multiple cameras.

Megapixels are a measure of resolution. The higher the number of megapixels, the image will have more information, but, as it is limited to the physical size of the sensor, this information will be of inferior quality. It is common for 48-megapixel cameras to produce 12 photos, combining 4 lower quality pixels into one with more accurate information.

Regarding the number of chambers, the sum of the chambers does not imply an increase in the final quality, but greater versatility when taking different types of photographs. In addition to the main chamber, the most common are:

The battery is the one that defines the capacity that the smartphone will have to work without the need to be connected to an outlet. The battery usually has a capacity, measured in milliamps/hour or mAh. Here there is a direct relationship between the duration of the autonomy and charging, and the greater the capacity, the more we can use the smartphone. 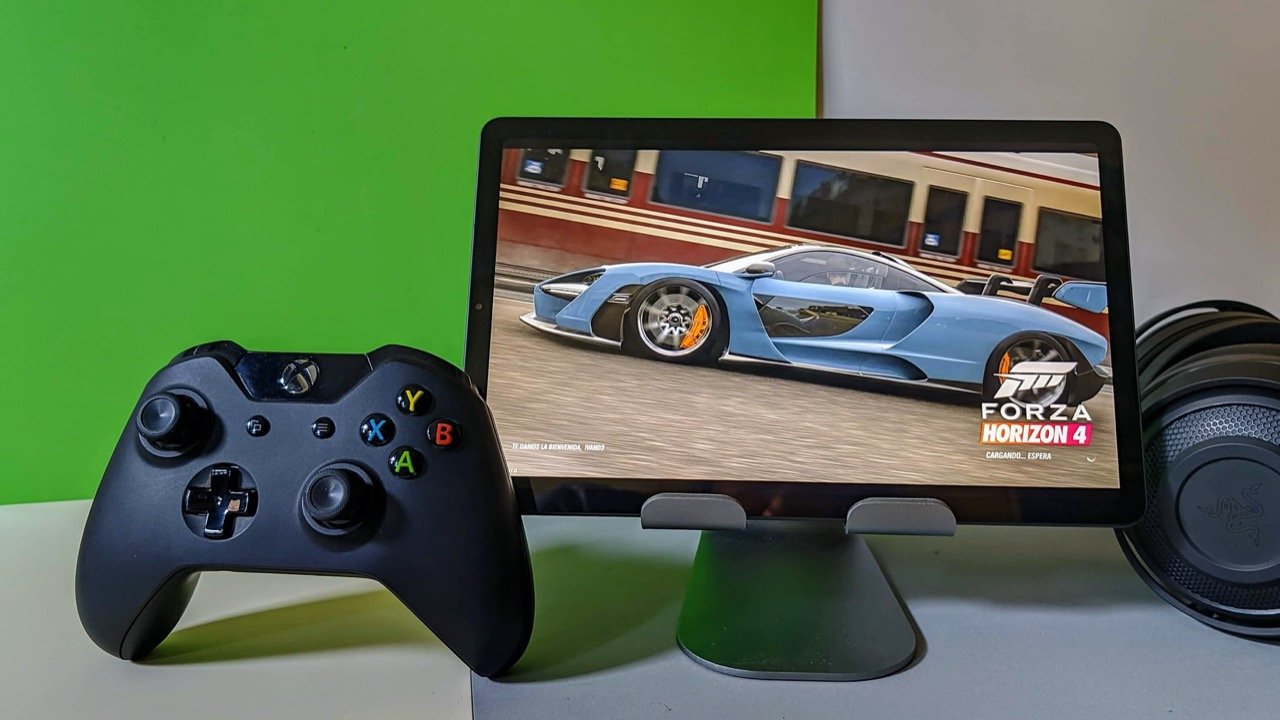 It is important to consider that, although mAhs is the best way to estimate the battery life of a smartphone, two phones with the same capacity may have different autonomies, depending on the power consumption of the components and the management of the operating system of the applications in question. second plan.

Even two people with the same Smartphone usually do not have the same autonomy, since more intense applications (games, GPS, or video calls) consume more energy than the most basic ones.

Another vitally important aspect is fast charging technology, whose charging speed is usually measured in Watts or W. The higher the number of W, the less time it will take to charge a battery. Likewise, a battery with more mAh will require a longer charging time.

I think we managed to summarize here some of the features that should be taken into account when buying a new smartphone, if we have forgotten something important, leave it in the comments.

Bani 4 weeks ago
How To