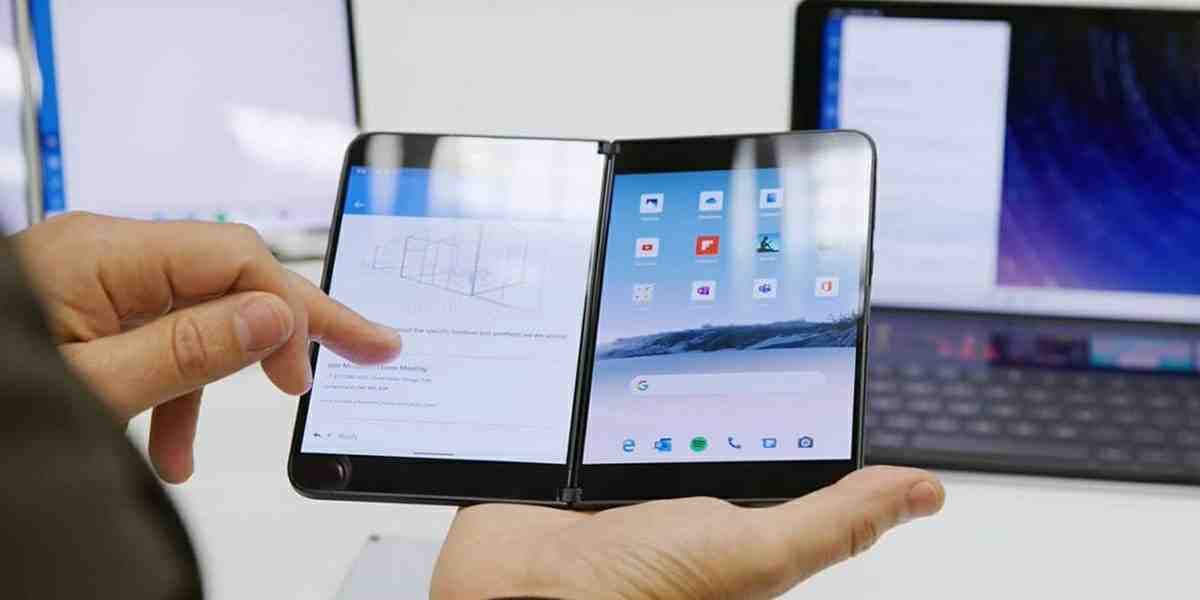 Last year, Microsoft announced its return to Android territory with the introduction of a rather interesting device. Of course, we refer to the Surface Duo that is presented as a kind of hybrid between mobile and tablet with two screens. At the time, the company did not reveal many details of this device beyond the operating system and the processor it will use.

In addition, Microsoft clarified that this Surface Duo is focused on companies and that its two screens allow you to run two apps at the same time, which is perfect to stimulate creativity.

Now, in an article published on its official blog, the company has revealed other details of the Surface Duo, although they still do not fully disclose it. The good news is that we already know how much it will be worth and, as expected, it will not be cheap.

Features of the Microsoft Surface Duo Next, we leave you the technical sheet of the Surface Duo with all the specifications that Microsoft has revealed so far. Keep in mind that there are still some to be known and it is possible that your processor will change in its final version.

A premium device within the reach of few people

As you can see, Microsoft still has many features to reveal the Surface Duo. However, they have already explained that the folding system of this device will be possible thanks to a 360 ° hinge.

In addition, its two screens can be used together or individually to open different apps in each of them. These features make the Surface Duo very versatile: it can be used as a tablet, mobile, or a combination of the two.

In fact, it can be used as a laptop if one of the screens is set as a keyboard. On the other hand, when it is open, Microsoft ensures that its thickness is just 4.8 mm.

As for the operating system, it will bring Android (probably in its tenth version) with Google Play and the Microsoft 365 suite of apps. In addition, you can run Windows 10 through Virtual Desktop technology.

Likewise, Microsoft announced that the brain of this Surface Duo will be the Snapdragon 855, but it is possible that it will change to the Snapdragon 865 in its final version. They also said it will feature a UEFI firmware check that allows Microsoft to fix any software-level threats immediately. 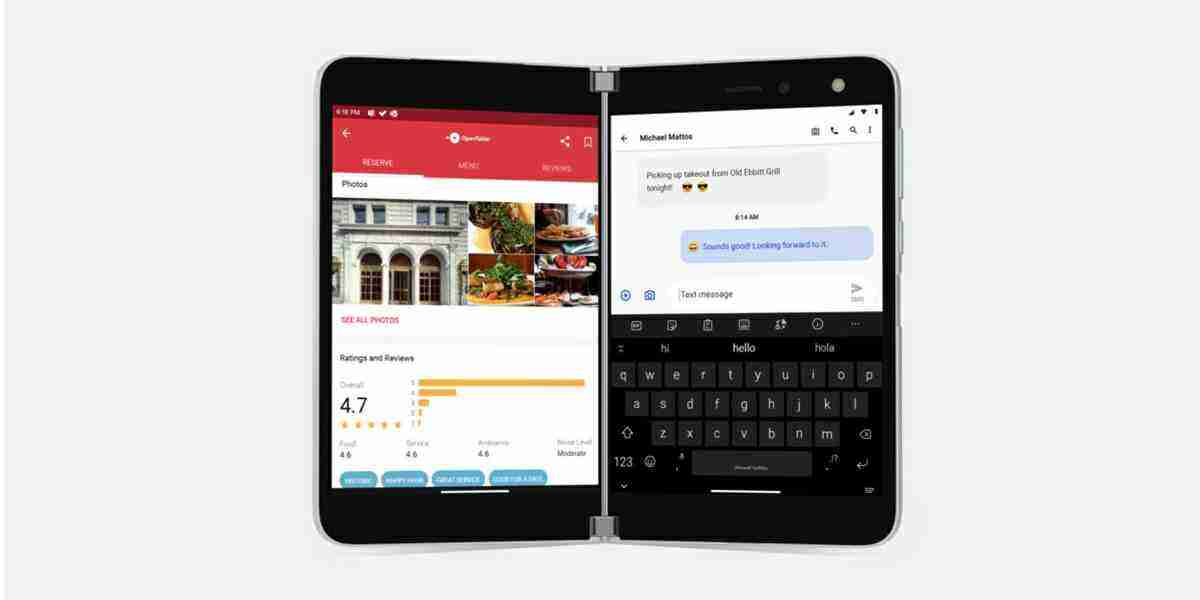 Although they have not disclosed features such as the battery or memories (which the user needs to know to decide whether to buy it or not), Microsoft has already set a price and a launch date to the Surface Duo.

It will be worth $ 1,399 (about 1200 euros at the change) and will be available from September 10 of this year. Of course, for now, it will only be on sale in the United States and only companies will be able to buy it.

This price was to be expected, although it is striking that it is $ 100 cheaper than the Moto Razr and the Galaxy Z Flip. It’s even $ 600 cheaper than the first Galaxy Fold. Does that mean it has worse specs? For now, we cannot be sure. Hopefully soon Microsoft will reveal more details of this Surface Duo to clear all doubts.