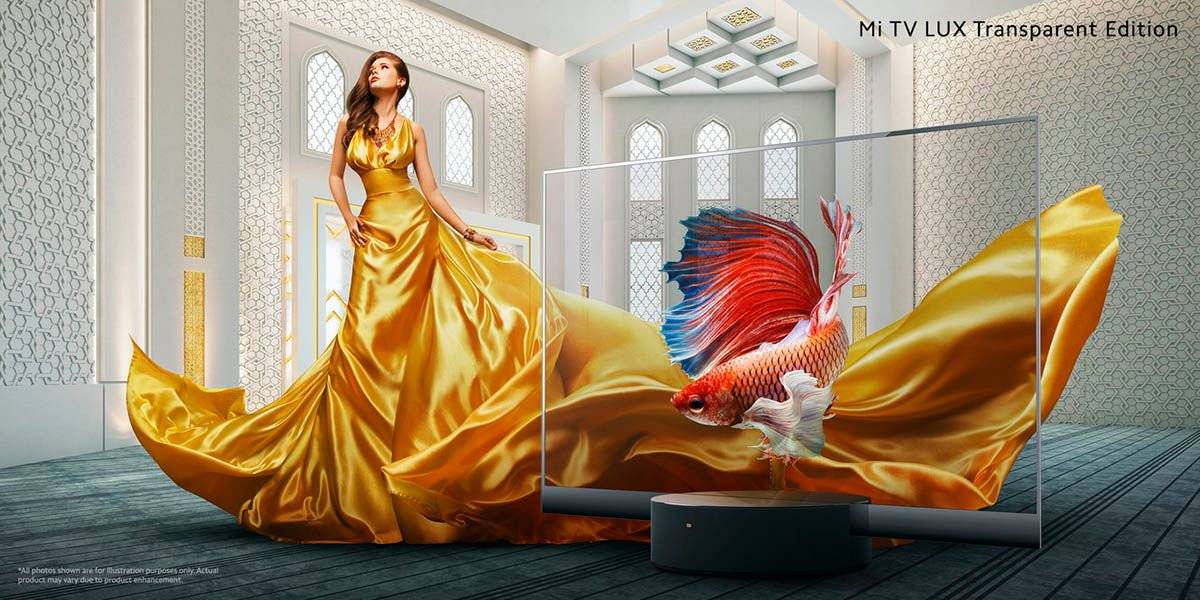 Xiaomi not only lives off the launch of new mobile devices, but it also has a wide range of products with which it surprises the market year after year. A clear example of this is the Mijia Sports ECG, a t-shirt with a heart rate meter that provides the user with very interesting data about their body when exercising.

Now, and without any prior announcement, the Chinese company presented a new television with a transparent panel that allows you to see what is behind the screen: the Xiaomi Mi TV LUX OLED Transparent Edition. The announcement was made in conjunction with the presentation of the Mi 10 Ultra, and to tell the truth, this television has left us speechless …

This is how Xiaomi’s television of the future looks like 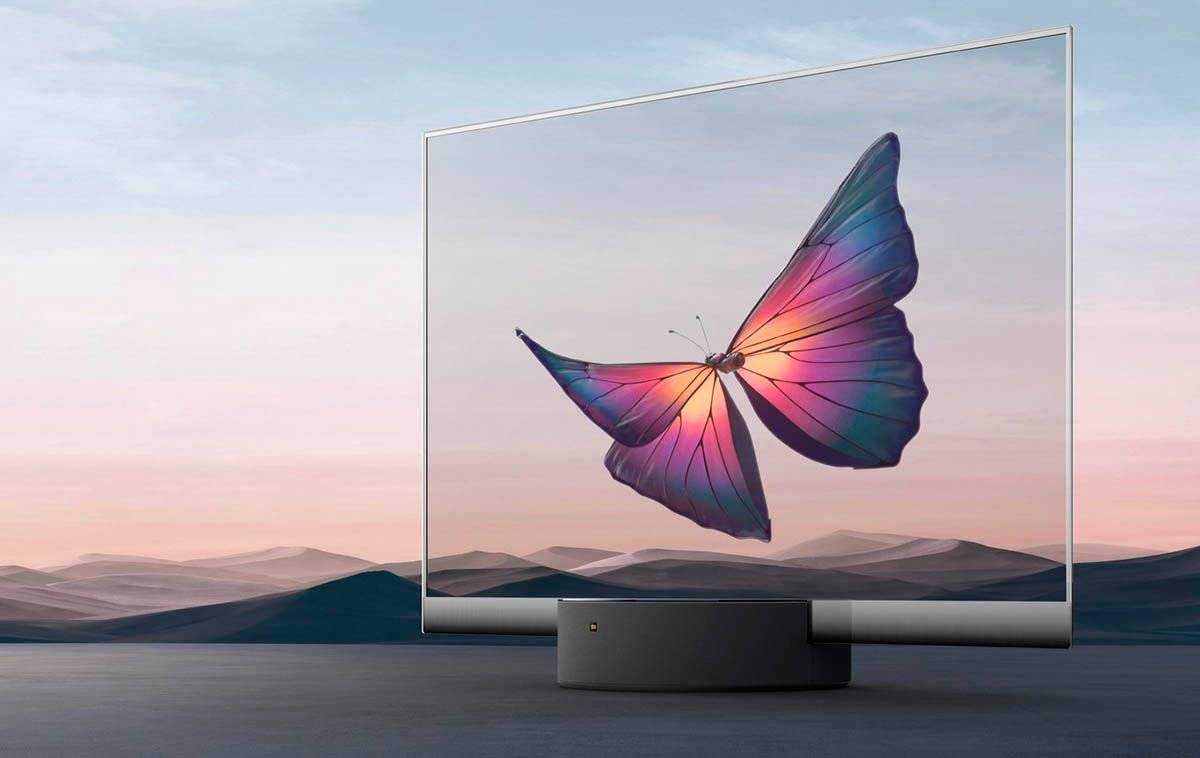 The Xiaomi Mi TV LUX Transparent Edition has, as you may have already noticed, a slightly or unconventional design, with an almost frameless finish and a circular base in the lower area. Until then they have not mentioned the materials that will be used for the manufacture, but they have confirmed that the panel has a thickness of 5.7 millimeters.

As far as the screen is concerned, the Mi TV LUX boasts a 55-inch transparent OLED panel that is capable of reproducing 93% of the DCI-P3 color space. The refresh rate, for its part, reaches 120 Hz and includes MEMC technology (Motion Estimation and Motion Compensation). Its response speed, as announced, stays at a millisecond, so it would be more than ready for next-generation consoles.

On the other hand, Xiaomi has mentioned in the presentation that its TV includes AI Master technology, what does this mean? That uses artificial intelligence to improve scenes. This is possible thanks to the MediaTek 9659 processor inside. 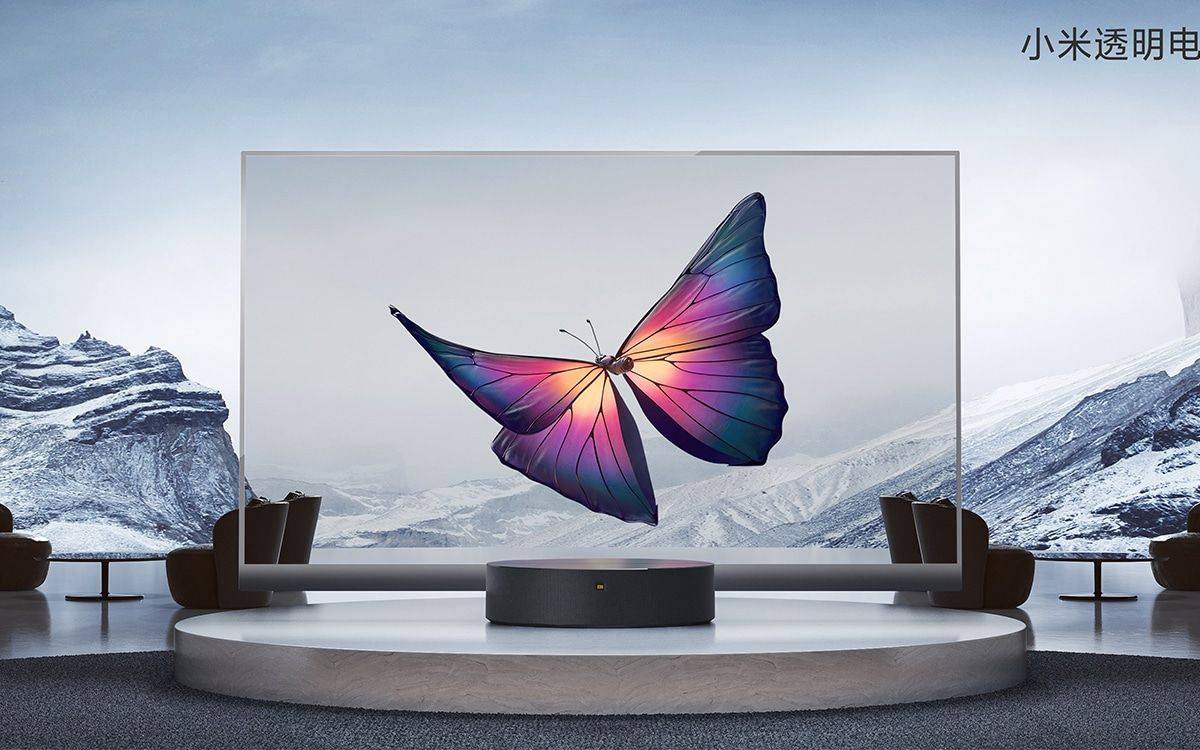 Although the Chinese company has not confirmed a launch date for its new transparent TV, it has mentioned the price with which it will hit the market: 49,999 yuan, something like 6,100 euros at the current exchange rate. It is also not known if there will be different sizes since only the 55-inch model has been presented.