Home How To How to install Android Auto in a Tesla car with the TeslAA... 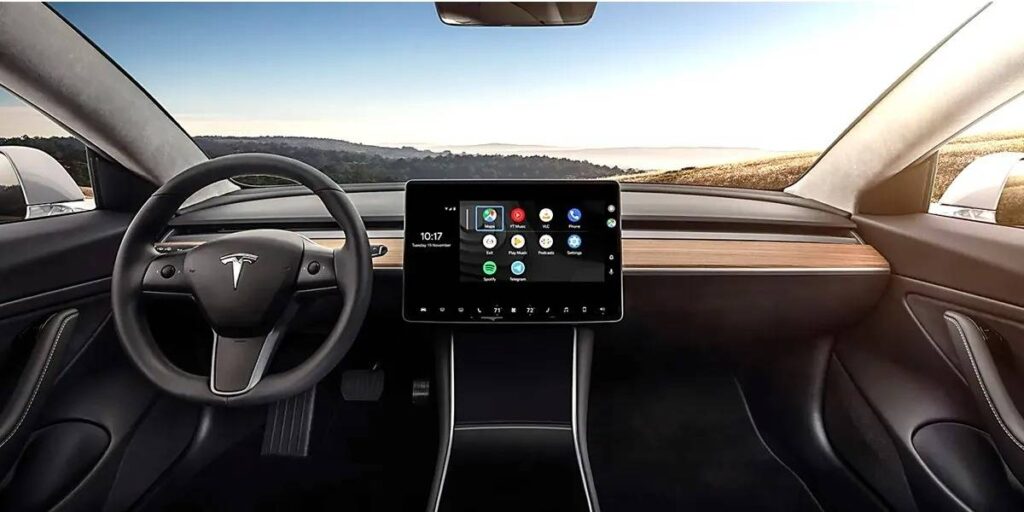 Tesla cars are awesome, but they don’t have Android Auto. That is not necessarily a bad thing. Many Tesla car owners are satisfied with their operating system that works well to control multimedia content and navigation. However, with Android Auto, Tesla cars would be even more versatile: they could use many more applications and would gain new functions, without losing the ones they already have.

In addition, we know that these cars have enough power to run systems like Android Auto and CarPlay, as they are capable of running even games without problems. This is why many people are asking Elon Musk (the CEO of Tesla Motors) to enable Android Auto in their cars. Musk has ignored it, but the creators of AAWireless have created an app to easily install Android Auto on your Tesla. We will show you how to use it right away.

Steps to install Android Auto in a Tesla car 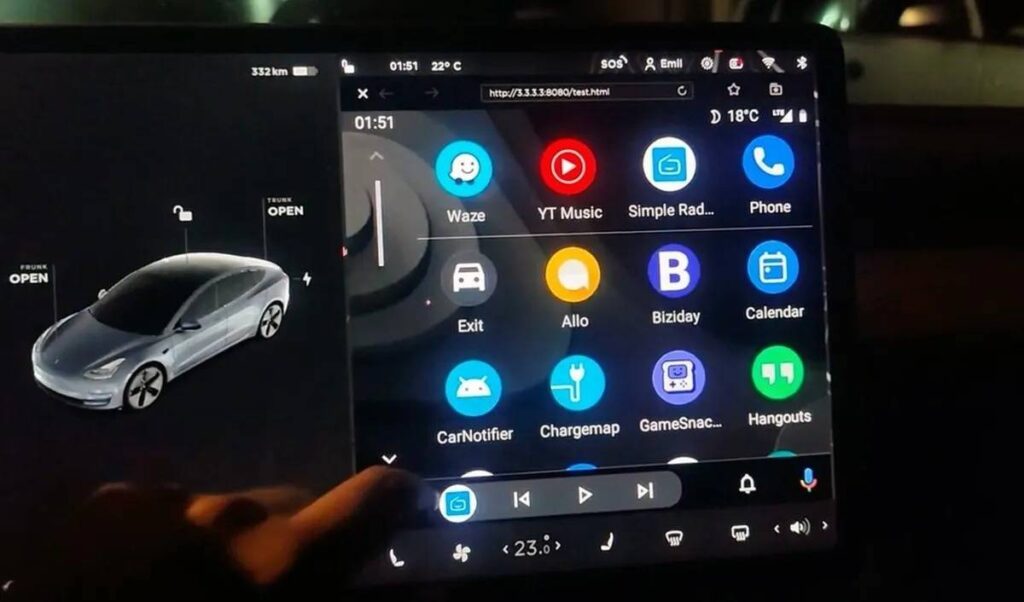 To install Android Auto in a Tesla car, all you will need is your Android mobile and the TeslAA application that is paid for. It is worth € 4.99. Ah! And your Tesla car must be compatible with hardware video acceleration (all that support Netflix, YouTube, and Disney + are).

What this app will do is project Android Auto from your mobile to the Tesla screen. Thus, you can use Android Auto in the car through its standard browser, without installing anything.

The steps to follow to use Android Auto in a Tesla car with TeslAA are the following: 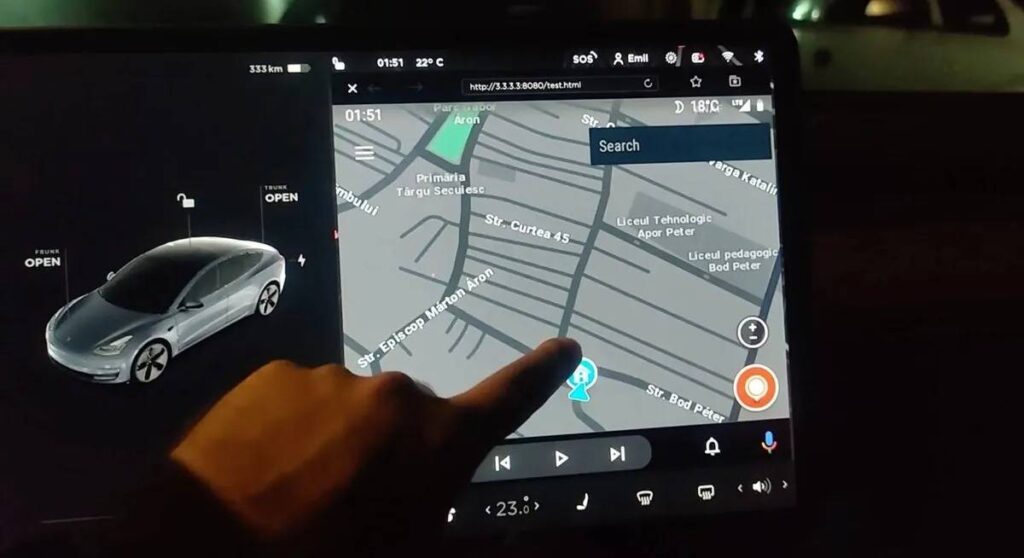 Every time you want to use Android Auto on your Tesla in this way, you will have to keep your mobile close by with the TeslAA app running. That will cause your battery to drain fast and get too hot. Also, if your Android is not high-end, the performance of Android Auto in your Tesla will leave to be desired.

It is worth clarifying that, right now, this method of charging Android Auto to a Tesla car is in beta, so it is normal that it does not work perfectly. Hopefully, its developers continue to improve it because it is a very simple, effective, and zero risk way to add Android Auto to your Tesla.

Dark Crystals Tower of Fantasy: How to get fast? 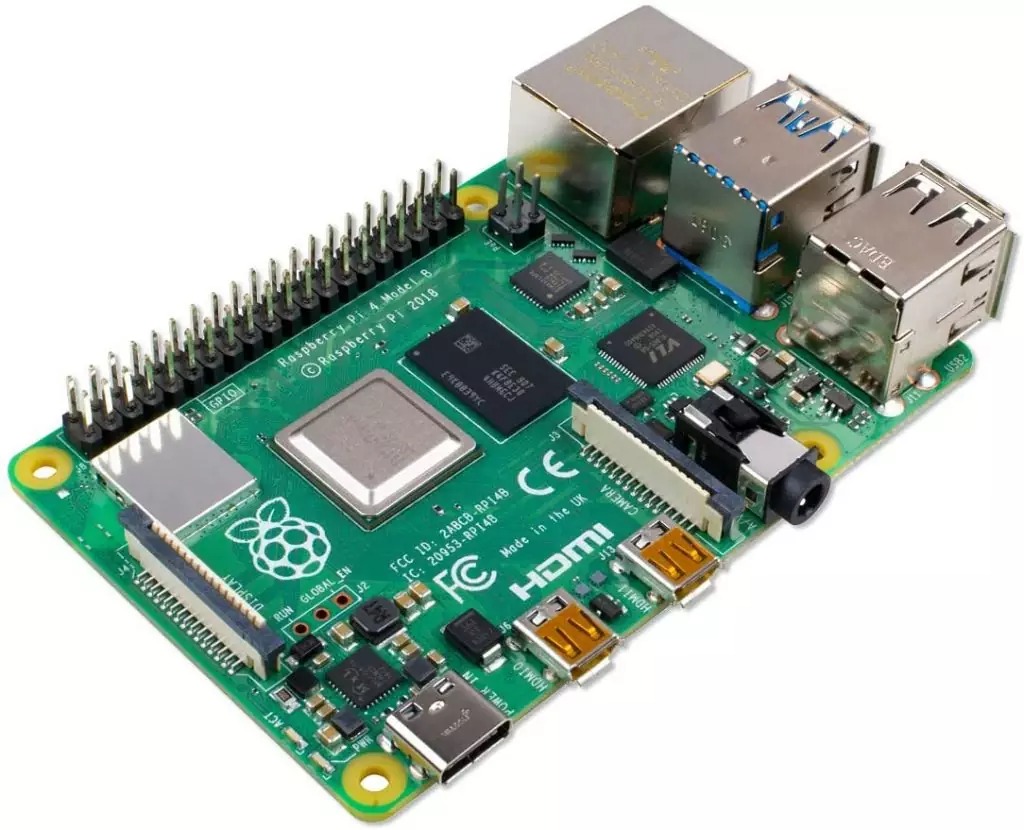 How to install Windows 11 on a Raspberry Pi 4 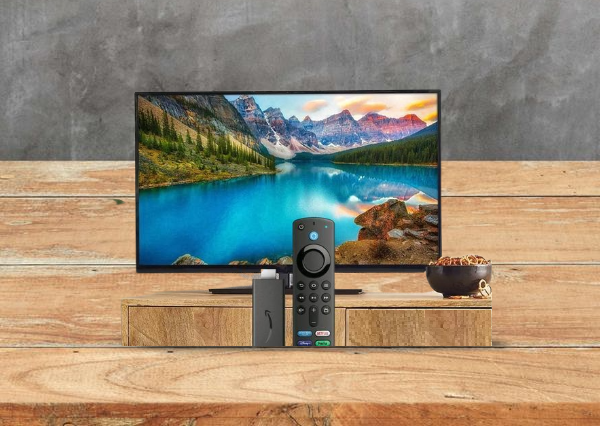