How To Flash Fly Power Plus 3 Firmware [Stock ROM]

How To Use Xiaomi Mi Mix Fold’s PC Mode 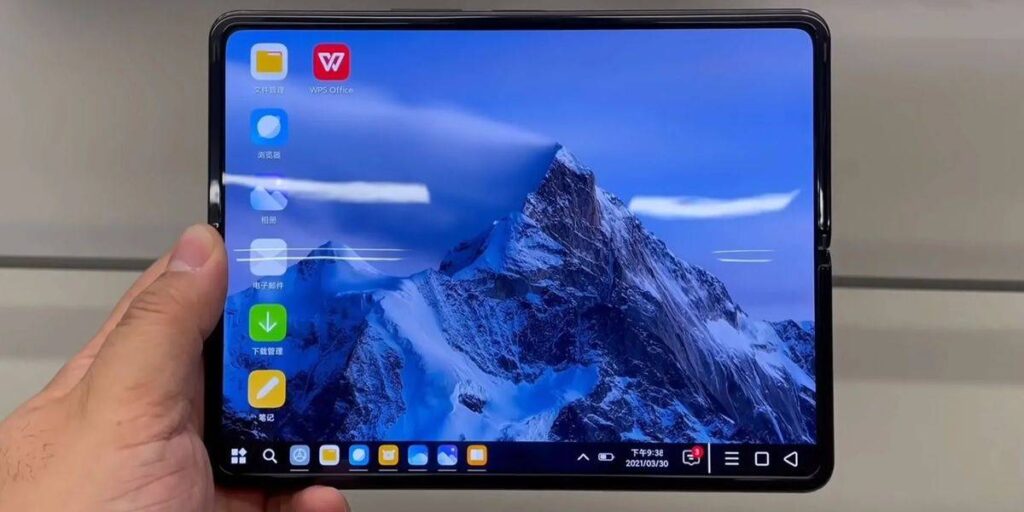 The Xiaomi Mi Mix Fold is considered by many a clone of the Galaxy Fold. From the form factor to the T-shaped plastic caps that are used to prevent small particles from entering the hinge, there are too many similarities between this Xiaomi folding and Samsung’s Galaxy Z Fold series. But there is something in which the Mi Mix Fold is 100% original and that sets it apart from any other folding on the market: the desktop mode.

Also known as PC mode, this functionality of the Xiaomi Mi Mix Fold allows you to change the MIUI interface for a horizontal layout that closely resembles the Windows start screen. It is like the Samsung DeX mode, but it does not require an external screen but works directly on the screen of the device.

If you want to try the desktop model of the Xiaomi Mi Mix Fold, you do not necessarily have to have this folding mobile. Next, we explain how to use it on any mobile with Android 11 or higher.

Downloading the desktop model of the Xiaomi Mi Mix Fold and using it on your mobile is that easy. 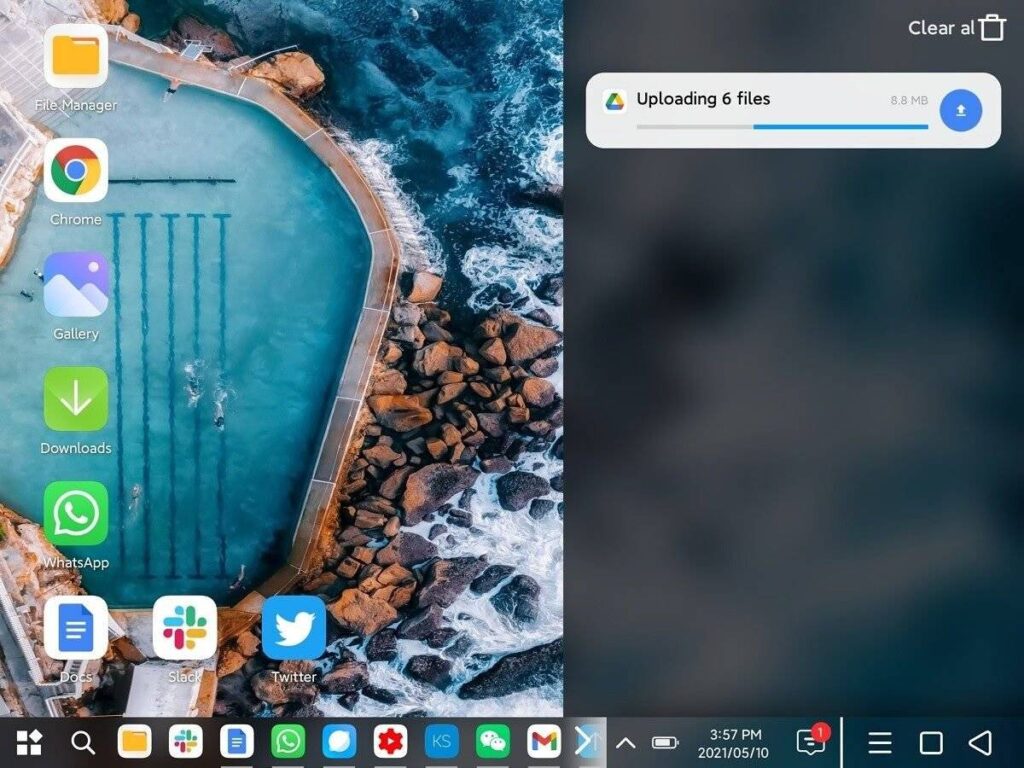 MIUI’s desktop mode was designed exclusively for the Xiaomi Mi Mix Fold, so it only works on Android 11 or higher. If your mobile has Android 10 or lower, we regret to tell you that you will not be able to install it. The good news is that it works both on Xiaomi phones and on devices from other brands since it is a launcher that is not incorporated into the system. This in theory.

According to user experience, the only devices where this desktop mode works well are the Mi Mix Fold and other Xiaomi with MIUI 12.5 and Android 11.

To install the Mi Mix Fold desktop mode on your mobile, you must download its APK (through Telegram) from the following link: 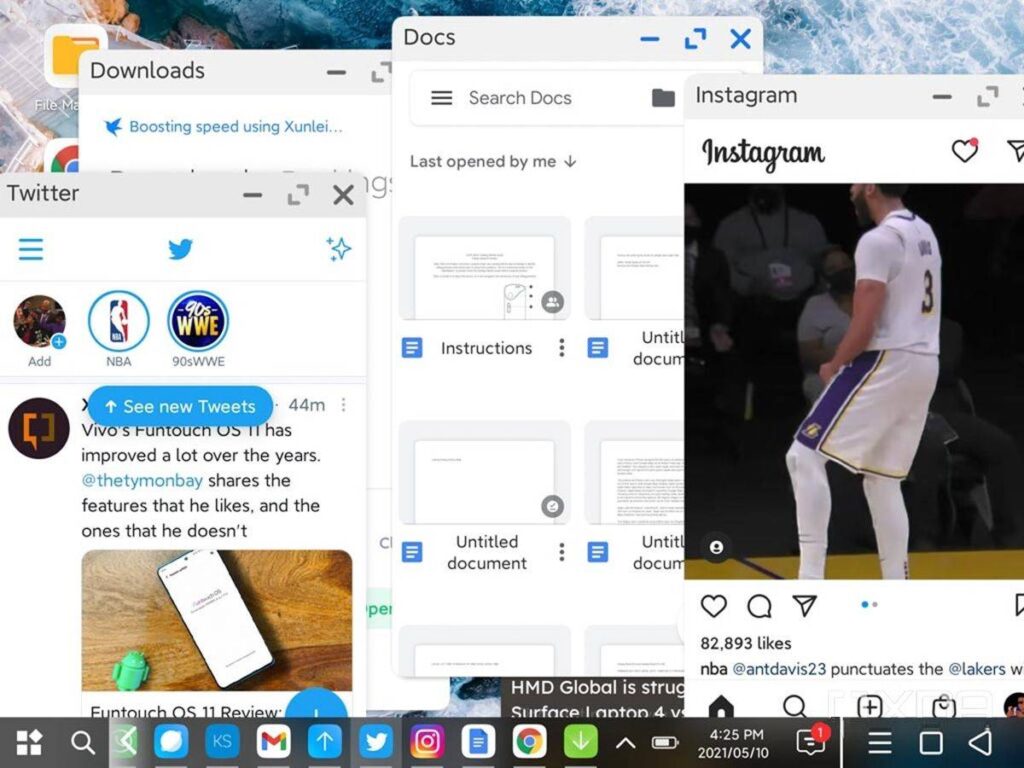 After downloading it, install the APK on your Android as you would with any other and then activate desktop mode from the Control Center or the system desktop. You will have to restart your mobile the first time you activate it.

Now, deactivating it is a bit more complicated. We recommend that you go to this Telegram bot and send it the command “/ PCLauncher” (without the quotes) so that it responds with the video where it is explained in detail how to deactivate the desktop model of the Xiaomi Mi Mix Fold.

If you couldn’t install the Mi Mix Fold PC Launcher on your mobile with this APK, don’t worry. Many users are experiencing the same problem, so surely better-optimized APKs will come out in the future. Here we will notify you when there is a better option to use this desktop mode.