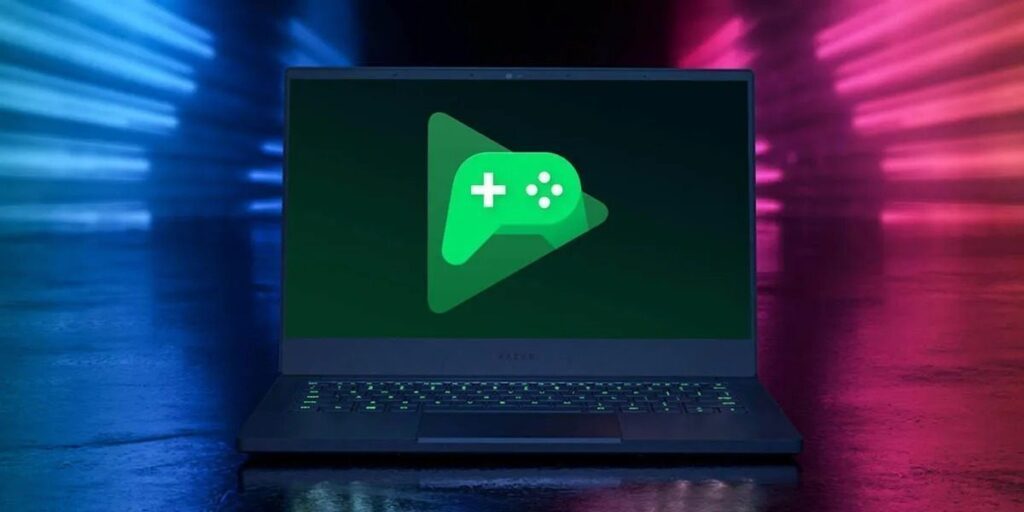 Not enough to install an Android app on Windows 11? What would happen if we told you that it is already possible to enjoy your favorite games on your computer? You’re not reading wrong, because you can now have Google Play Games on Windows and enjoy the same video games on your mobile on your PC. 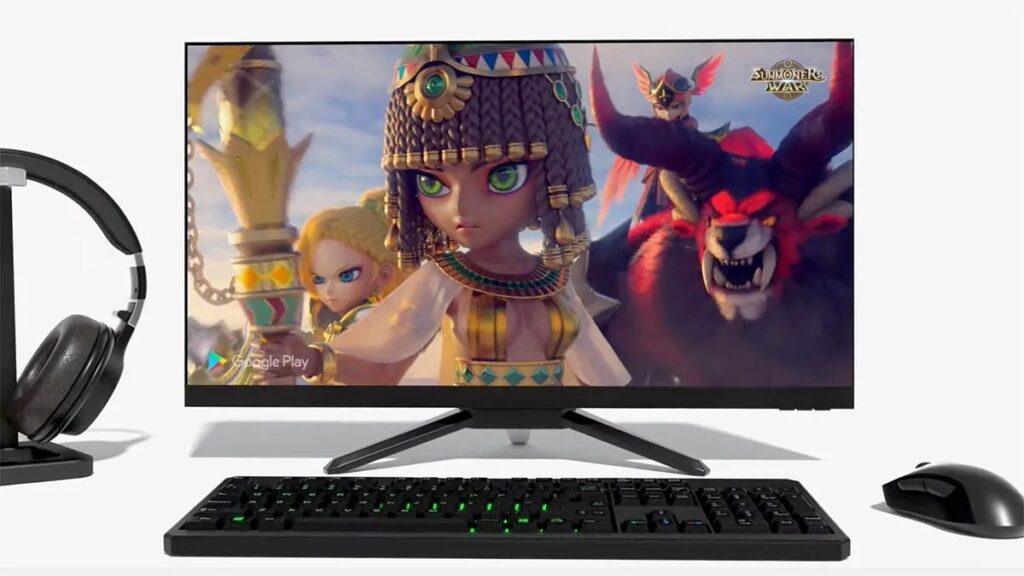 Playing Android games on Windows is something that can be done for a long time through emulators. However, there was no official method endorsed by Google that would allow it, until now.

At the beginning of December, Google reported that it would be working on bringing Android games to Windows at some point in 2022. At that time, they commented that this novelty would come through Google Play Games, a version of the Play Store of a lifetime, but Exclusive for video games.

Now this news has become a fact because Google Play Games is now available on Windows through its first beta version for computers. The platform is only available for South Korea, Taiwan, and Hong Kong at the time of writing.

Why so few regions? Because surely Google wants to test little by little the operation of this application and of the Android games compatible with Windows. In addition, the Asian market is characterized by being one of the most demanding in terms of video games, so it is a good way to receive feedback from the community.

Google did not provide details about the launch of Google Play Games for Windows in other regions of the world. However, if all goes well it shouldn’t take too long and you can now turn on notifications to be notified when it arrives in your region.

Thanks to the video at the top of this section, we know that Google Play Games will look very similar to the Android app store. The available games will be presented in a navigation menu sorted by cards. By accessing one you will be able to see some screenshots and videos, read some information about the game, and install it on your computer.

Another detail leaked by Google is the list of games that will come with this version. There are several titles developed in Korea that we don’t know much about, but there are just as many that we do:

Apart from the list, another thing we know is that all the games will support a mouse and keyboard. You will also be able to synchronize the progress between your devices and all the games will be prepared to work on large screens, so compatibility with your computer is more than guaranteed.

Regarding the requirements, we must say that in general, they are quite restrained, although there are a couple of elements in which Google was not too specific. Why is there a list of requirements? Simple, because the games will be installed and run on your computer directly, a very different approach to Stadia streaming games. Even so, you will probably be able to enjoy Android video games on any moderately powerful computer. This is what you will need:

Does your computer meet these requirements? Then keep an eye out for the arrival of Google Play Games in your region, because it shouldn’t be too long before it happens. 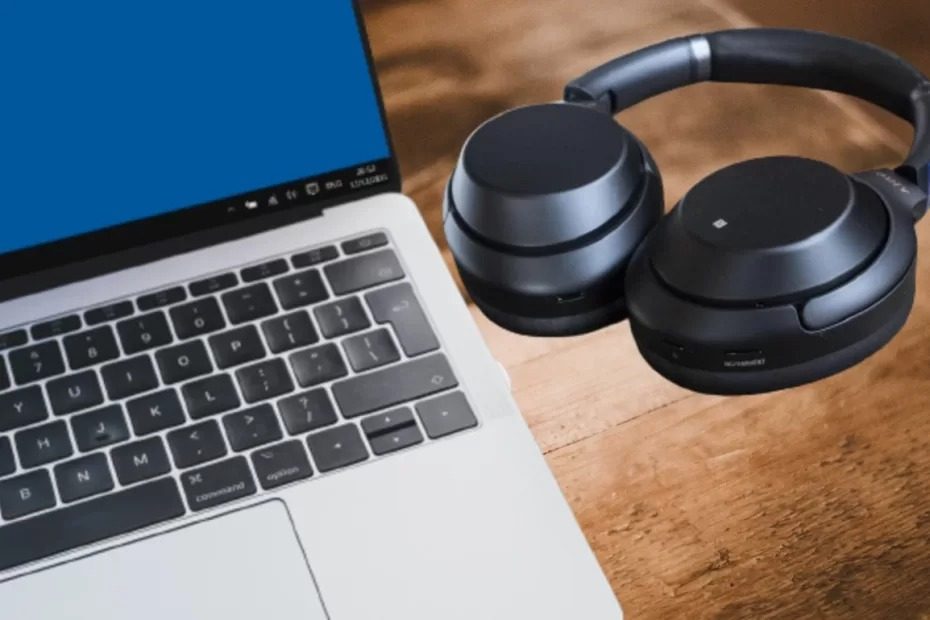 How To Disable Google Assistant on Android and Chromebooks