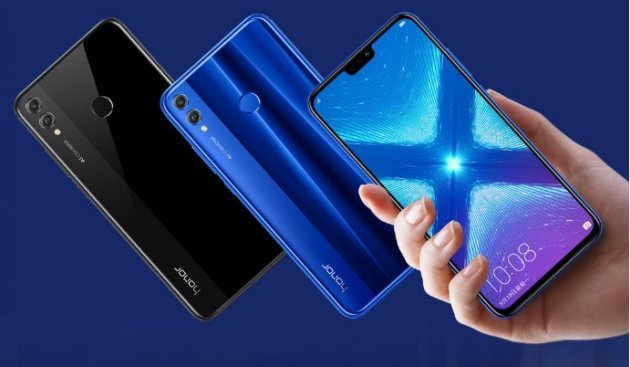 Huawei is not having the best year with Google. The ban and lack of trade agreements complicated the company’s position. However, the Chinese giant continues to upgrade its devices to the latest version of Android, as if nothing had happened.

A few days ago we talked about the Honor 20 and V20, this time Huawei has dedicated its efforts to the mid-high range.

If you have Honor 8X, Honor 10, Honor V10 or Huawei Nova 4, you’re in luck. The beta version of EMUI 10 has just reached some devices that, as noted in the initial planning, are already gradually getting updates. Here we will tell you all the details.

According to Huawei Central, the world’s leading Chinese brand has decided to expand its network of updates by adding four new models. Honor 8X, Honor 10, Honor V10 and Huawei Nova 4 will be able to access the features of Android 10 thanks to the latest beta version of EMUI 10.

Today, these four devices have begun to receive new features, as reported in detail in their company.

Now, more than ever, customer confidence in the brand has become one of the priorities for Huawei, which is fully discussing with Google the issue of integrating its applications and services into the new version of Mate 30.

So updating tracking increases the trust of users who believe that they will not receive any more news regarding Android.

This new beta is currently only available in China. However, everything seems to indicate that over the next few days it will be distributed to other countries in order to reach Honor 8X, Honor 10, Honor V10 and Huawei Nova 4 around the world.

Remember that in order to access the new version, you need to install the beta version of the Huawei application on our devices.

Registration will be open from November 20 to November 27, 2019. After registering, Huawei will soon send a test version of EMUI 10.0 to these devices.

Soon after the internal beta, Huawei will also begin registering for a public beta with more testers.

The following models are accepted for EMUI 10.0 internal beta testing.